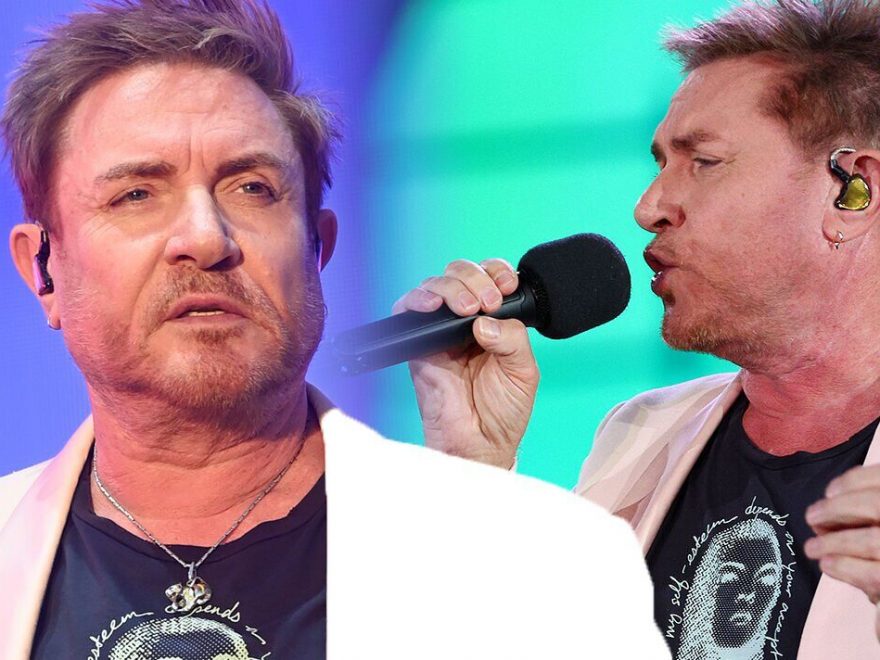 Simon Le Bon speaks to The Express at The BRIT Awards

Back in 2011, Duran Duran had to cancel numerous tour dates as Simon Le Bon had “six semi-tones wiped off the top of [his] range”, meaning he was not able to perform. On the band’s website at the time, Simon wrote: “Nobody, myself included, has really been able to explain what has happened. It’s quite difficult not to obsess. It’s very difficult not to worry about it.”

He even saw his osteopath brother, Jonathan Le Bon, to figure out what had happened.

His vocal range, with time, recovered, and the band continued to make smash hits, including their latest studio album Future Past. 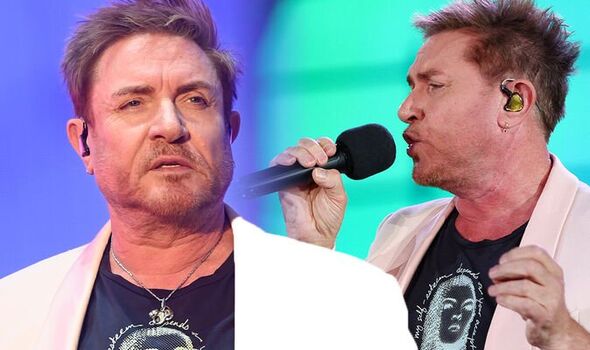 Famous songs include Hungry Like the Wolf, Love Voodoo, Planet Earth, and The Reflex.

In a recent interview, when asked what has kept the band together for all this time, Simon said: “We have friendship; we have passion for music that we share.

“But there’s one other thing that I think is important, it’s quite prosaic in a way, but the fact is we split all of the income equally.” 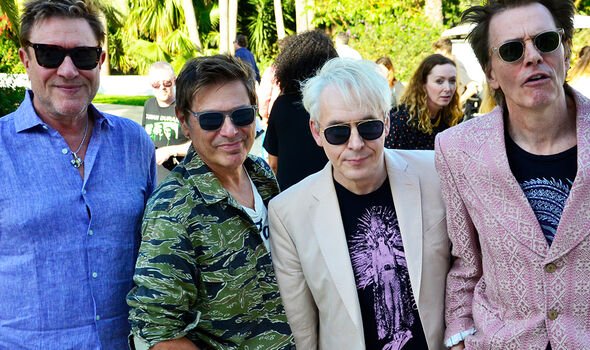 Are you damaging your vocal cords?

Whether you are a professional singer, or an enthusiast who can not hold a note, you can still damage your vocal cords.

Otolaryngologist Dr Lesley Childs pointed out that singing loudly at a concert, for example, could temporarily damage the vocal cords.

Hoarseness would be an indication that you’ve overdone it, but with vocal rest and good hydration, a speedy recovery is on the cards.

It’s when hoarseness, or a voice change, that persists for two weeks or more when you should seek medical assistance.

A “raspy or breathy voice” isn’t the only indication of vocal cord damage, such as polyps.

Vocal fatigue, caused by overusing the voice, is often seen in professional singers, like Simon.

“Overuse can damage the vocal cords, and if you often find you have lost your voice by the end of the day or after an hour of singing, your vocal cords may be experiencing tissue damage.” 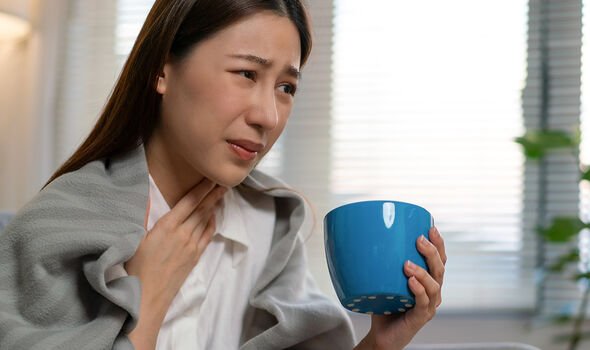 Any throat pain or discomfort with voice use is also an indication of internal damage.

People who are experiencing persisting signs of voice strain are best to book an appointment with their doctor.

In the meanwhile, in the lead up to the appointment, it might be best to rest the voice.

If voice strain continues, it could lead to serious, permanent damage.