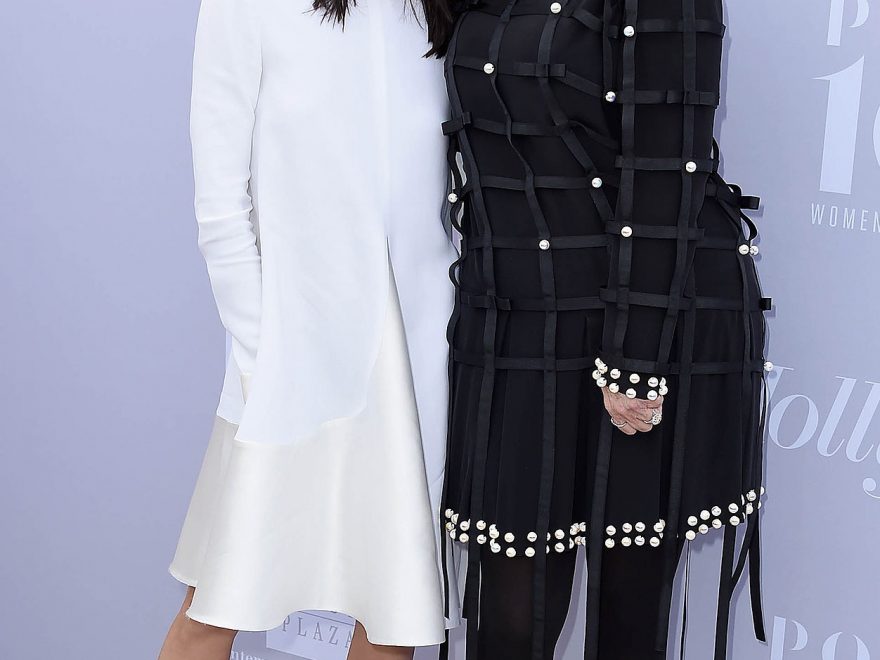 Selma Blair’s famous friends have rallied around her since she was diagnosed with multiple sclerosis.

Blair, 46, opened up about her health in a new Vanity Fair interview, published Tuesday. In the interview, she told the outlet that Kris Jenner had sent her flowers that “were more expensive than my mortgage” after she went public with her diagnosis last fall.

“She really is sharing something so vulnerable, and so scary,” Jenner, 63, told Vanity Fair. “She showed me what courage is, and how to be brave. I changed a bit of the way I live my life because of her.”

On Sunday, she stepped out for her first public appearance since revealing her diagnosis, and broke down in tears on the Vanity Fair Oscar party red carpet.

The magazine reported that Blair is now undergoing a monthly intravenous-drug therapy, about which her doctor Saud Sadiq is “very optimistic.”

“I think she’ll be a different person in a year,” he told the outlet.

“I have patients with M.S. who are surgeons, actors, a commercial-airline pilot, sports figures, successful lawyers — they don’t want anyone to know about their illness because they feel it could hurt their career,” he added. “Her decision to speak out also brings awareness and increases research funding for the disease when people can see somebody affected in the way that she is.”

Though Blair says she can no longer raise her arms to brush her hair, the actress told Vanity Fair: “There’s a humility and a joy I have now, albeit a fatigued joy.”

“There’s no tragedy for me,” she said. “I’m happy, and if I can help anyone be more comfortable in their skin, it’s more than I’ve ever done before.”