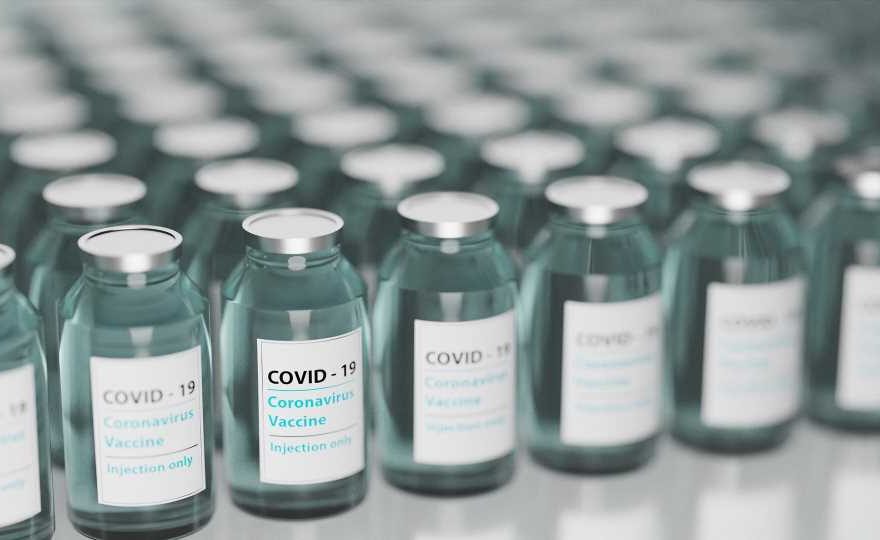 Individuals being treated for active cancer are at particularly high risk of severe disease and death from SARS-CoV-2 infection due to aberrant immune responses from the cancer itself and from some therapies.

A new study published in the Journal of Clinical Oncology examines the safety and immunogenicity of SARS-CoV-2 vaccines in a large group of people with diverse cancer types receiving different treatments. One of the most comprehensive studies of its kind, it is also among the first studies to examine the effect of vaccine booster doses in people with cancer.

“We pursued this study because there were limited data on the safety of SARS-CoV-2 vaccines in people with active cancer. No published prospective clinical trials included this patient population,” said co-lead investigator Justin Gainor, associate professor of medicine at Harvard Medical School and director of the Center for Thoracic Cancers at Massachusetts General Hospital.

“There was also considerable uncertainty about how active treatment for cancer would affect the efficacy of the vaccines. Our data are reassuring on both safety and efficacy,” Gainor said.

“Chemotherapy modestly reduced immune responses, but not as much as patients and clinicians initially feared,” said co-lead investigator Vivek Naranbhai, an HMS clinical fellow in medicine at Mass General and the Dana-Farber Cancer Institute.

The study enrolled 1,001 patients with diverse solid-organ and hematologic malignancies treated at the Mass General Cancer Center and who had received two doses of the Moderna or Pfizer vaccines or one dose of the Johnson & Johnson vaccine. Thirty-two participants had also received vaccine booster doses.

Collectively, however, cancer patients’ responses to the three vaccines are modestly impaired relative to healthy people, but most patients have responses that are likely to be sufficient to protect against severe disease.

“Our data suggest that patients with cancer should receive mRNA vaccines,” said Gainor. “In addition, patients who received the J&J vaccine should be considered for additional vaccine doses.”

Additional doses of the vaccine in the small group of participants who received them were safe and well-tolerated and induced higher immune responses. The CDC now recommends that people who are immunocompromised, including those with cancer, as well as older patients, receive additional doses of vaccine.

Participants who had prior COVID-19 infection also had higher immune responses to the vaccine, whereas increasing age predicted lower responses. Immunity induced by all the vaccines declined over time.

Cancer treatment had a smaller effect on immune responses than the type of vaccine participants received. Patients who received chemotherapy, bone marrow transplants, or corticosteroids had lower immune responses but most were predicted to still be protective.

“The vaccine side effects experienced by patients with cancer were similar to those experienced by healthy controls and were generally mild or moderate, which should be reassuring to patients,” said Naranbhai.

Individuals who reported worse side effects had slightly better immune responses and patients with prior SARS-CoV-2 infection also had more significant reactions to the vaccine.

Next steps for this research include a deeper exploration of how different approaches to cancer treatment affect immune responses and how the vaccines may generate responses against potential new SARS-CoV-2 variants in patients with cancer.