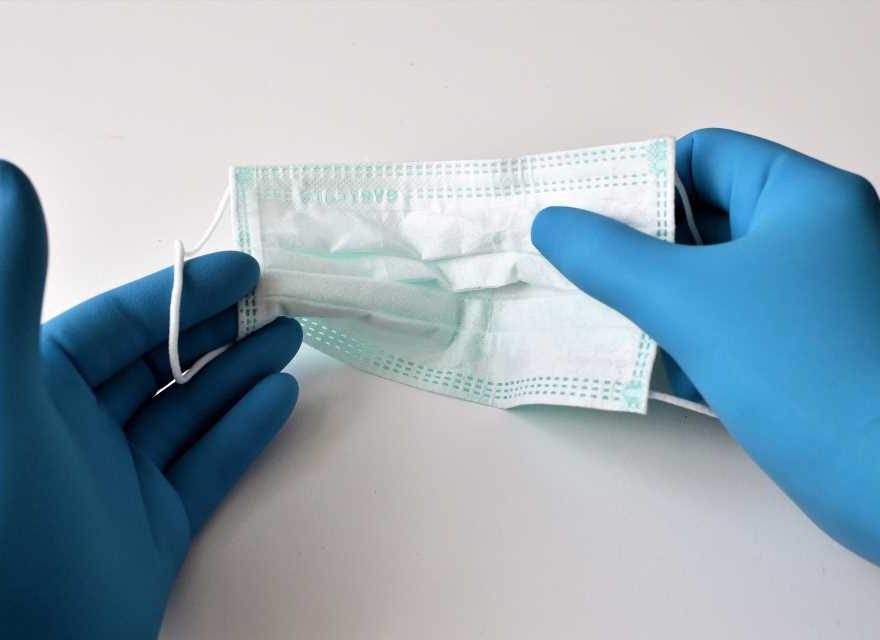 Russia on Saturday registered record numbers for daily infections and deaths from the coronavirus, two days after having passed two million cases.

Health officials reported 24,822 new infections and 476 deaths, bringing the national total to 2,064,748 million cases and 35,778 fatalities since the beginning of the year.

While those figures suggest a lower death rate than elsewhere in the world, they need to be treated with caution. The official Russian death toll only includes those in which COVID has been established as the primary cause of death after an autopsy.

Data published by Russia’s federal statistics service earlier this month indicated excess deaths of more than 117,000 year-on-year between March and September, suggesting that virus fatalities could be much higher.

Most of the new cases announced Saturday were recorded in Moscow (7,168) and in the country’s second city, Saint Petersburg (2,476), with other regions recording figures in the tens or hundreds.

“We are getting a lot of calls at the moment,” Dmitri, a Saint Petersburg ambulance driver, told AFP. “The number of sick people is growing.”

The medical team he worked with collecting samples to identify cases visited around 20 addresses every day, he said.

“People are scared, and they are calling for a doctor as soon as they get a little cough,” said Lyudmila, one of the two nurses on the team.

On Wednesday, Russian President Vladimir Putin described the surge in infections and deaths as “alarming”.

He acknowledged that several regions were experiencing medicine shortages and long waiting times for ambulances, but said authorities were in control of the situation.

Putin called last month for “targeted and justified” measures to fight the spread of the virus, which the regions could take on their own initiative.

Its developers have since reported that interim test results showed the vaccine to be 92 percent effective, slightly lower than its international competitors.