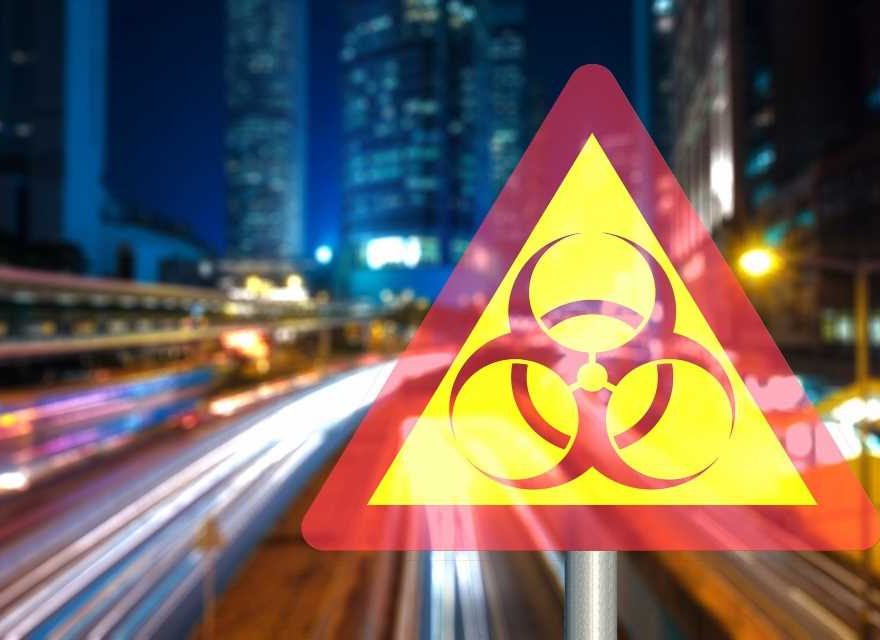 One of the developers of Russia’s Sputnik V coronavirus vaccine announced Friday that India-based drugmaker Hetero will produce over 100 million doses of the jab.

“Hetero, one of India’s leading generic pharmaceutical companies, have agreed to produce in India over 100 million doses per year of the world’s first registered vaccine against the novel coronavirus infection—Sputnik V,” the Russian Direct Investment Fund (RDIF) said in a statement, adding that production was expected to start in early 2021.

Russia also announced that the Sputnik V vaccine will be priced at $10 per dose on international markets, costing less than some other registered COVID-19 vaccines.

Russia was the first country to announce the registration of a coronavirus vaccine in August—dubbed Sputnik V after the Soviet-era satellite—but did so ahead of large scale clinical trials.

Currently the third and final phase of trials is underway, with some 40,000 volunteers involved in blind testing of the vaccine that uses two different human adenovirus vectors.

According to Friday’s statement, their use “allows for a stronger and longer-term immune response” compared to vaccines that use the same vector in both its doses.

Third phase trials are also underway in the ex-Soviet republic of Belarus, the UAE and Venezuela among other countries.

Apart from India, the RDIF says Sputnik V will also be produced in Brazil, China and South Korea.