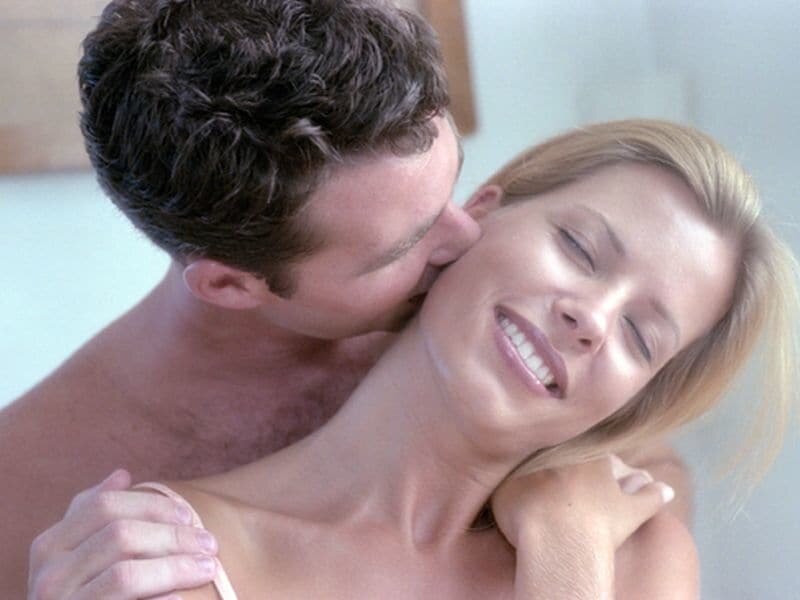 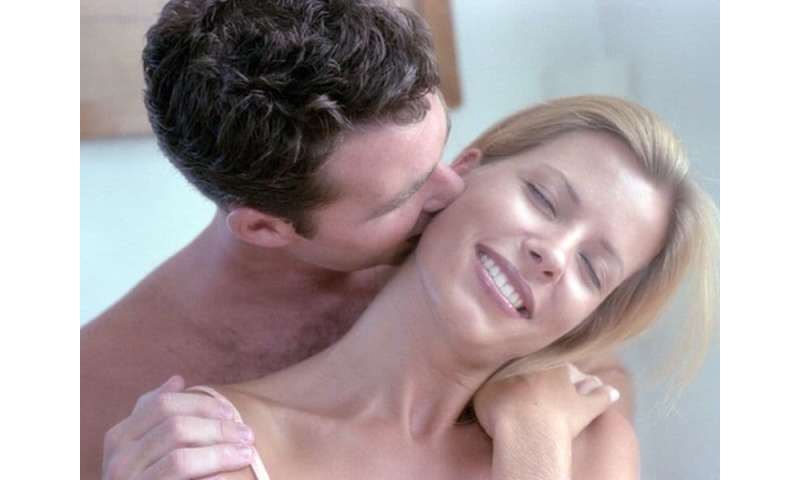 (HealthDay)—”No sex for six weeks” used to be the standard advice following childbirth and, according to many doctors, it is still a good practice to allow healing. But it’s not a hard-and-fast rule.

Although a woman is at the highest risk for infection during the first two weeks postpartum (a period that could be longer if she had vaginal tears or a cesarean section delivery), the current approach is to let how a woman feels guide her.

Still, for many women, the return to intimacy doesn’t always follow a schedule. Problems like vaginal dryness, painful sex and a lack of desire can stand in the way, often for months after childbirth.

A study of 832 new moms published in the journal BMC Pregnancy & Childbirth found that after six months 46% reported a lack of interest in sex, nearly as many experienced vaginal dryness and for 37% sex was painful.

These problems weren’t always connected to having had an episiotomy or vaginal tears. A lack of natural lubrication and even breastfeeding, which has been associated with a negative body image, were other underlying reasons.

Another study of new moms, this one published in Obstetrics & Gynecology, found that other problems, not directly involving sexual function but affecting sexual desire, can start as early as one month postpartum and continue for six or more months. They included high levels of fatigue and stress along with continuing perineal pain.

The researchers also found another reason for the connection between breastfeeding and a lack of sexual desire: It can be hard for a woman to see herself as a sexual being while nurturing a newborn.

One reason intimacy problems can persist is that many women are embarrassed to ask their doctor about them, and few doctors bring up the topic. So even though such sexual problems are extremely common, they’re rarely discussed in a timely way, if at all.