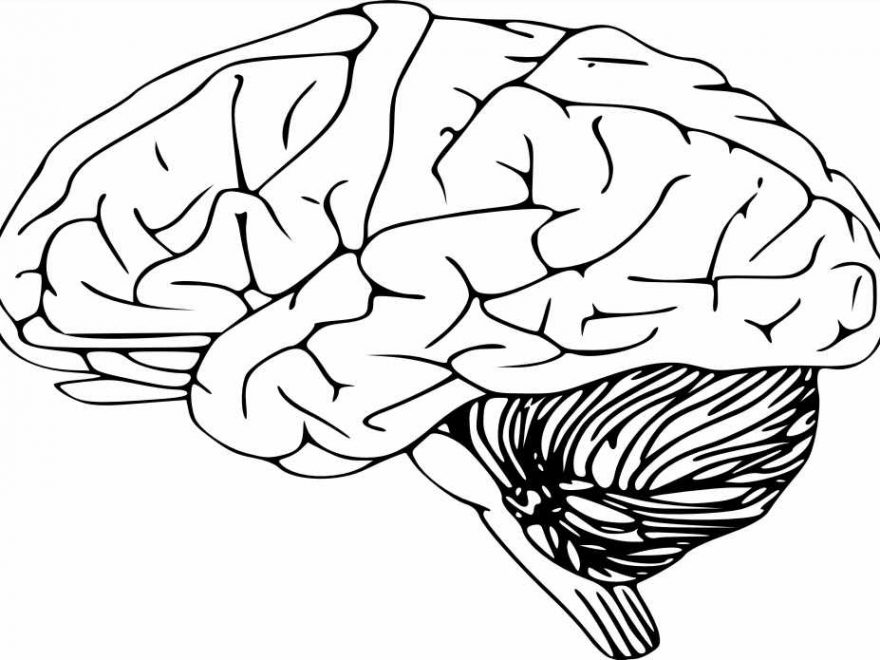 ANSWER: A brain aneurysm is an outpouching of an artery in the brain that develops due to thinning of the blood vessel wall. A brain aneurysm that bursts, or ruptures, causes a serious medical emergency.

However, many aneurysms do not rupture, and some unruptured aneurysms do not require treatment. Many people, like your father, find out about an aneurysm only after obtaining a brain scan for something else. It is common for health care professionals who treat brain aneurysms to see patients after an unrelated scan reveals an incidental aneurysm.

Most unruptured brain aneurysms don’t cause symptoms. Rarely, an aneurysm will push on brain tissue or a nerve, causing pain, double vision, loss of vision, facial weakness or numbness, or unsteadiness. In patients with headaches and a brain aneurysm, these may or may not improve after treatment.

Typically, an unruptured brain aneurysm is discovered on a CT or MRI brain scan that is performed for unrelated reasons. A specialized brain CT called a CT angiogram or a specialized brain MRI called a magnetic resonance angiogram can be used to look at the aneurysm in more detail. For some brain aneurysms, a minimally invasive procedure called a cerebral angiogram may be recommended to obtain views of the aneurysm and surrounding blood vessels in the highest resolution. These views guide treatment decisions.

When an unruptured aneurysm is found, the risk of the aneurysm rupturing without treatment should be weighed against the risks of treatment. This treatment decision is highly individualized and depends on patient factors and the specifics of the aneurysm.

A ruptured brain aneurysm leads to a serious type of stroke called subarachnoid hemorrhage, which involves bleeding over the surface and into deeper parts of the brain. These strokes can quickly become life-threatening if not treated promptly. The most common symptom of a ruptured brain aneurysm is a sudden-onset and severe headache, often described as “the worst headache of my life.” This may or may not be associated with other neurologic symptoms, including reduced level of consciousness. A health care professional should promptly evaluate symptoms like these.

Several factors should be considered when assessing risks of an individual aneurysm and deciding about treatment. The risk of rupture is higher for larger aneurysms. In general, aneurysms in the front of the brain have lower risk for rupture than those in the back. An aneurysm’s appearance affects the treatment decision, too. Family medical history needs to be considered, as does age and overall health.

Small, unruptured aneurysms, particularly in the front of the brain, are sometimes safely left alone, particularly in older patients and those without a family history of aneurysm rupture or other risk factors such as uncontrolled high blood pressure. If the decision is made to manage the aneurysm without surgery or other intervention, periodic follow-up brain imaging typically is recommended to make sure the aneurysm is not changing.

If the decision is made to treat an unruptured aneurysm, options usually include surgical clipping or endovascular coiling.

During surgical clipping, after removing a small portion of skull and gently expanding natural spaces in the brain, a neurosurgeon places a small titanium clip across the base of the aneurysm to stop blood from flowing into it. The portion of skull is subsequently replaced.

Other endovascular techniques may be necessary for some aneurysms, including placement of specialized stents in blood vessels near the aneurysm. Both techniques have advantages and disadvantages, and it is important to discuss these with your health care professional.

Regardless of whether an unruptured brain aneurysm is treated, controlling blood pressure and quitting smoking are important ways to lower the risk of aneurysm growth and rupture.

When determining how to deal with an unruptured brain aneurysm, find a health care team that includes a neurologist, neuroradiologist and neurosurgeon with expertise in aneurysm treatment. A collaborative team will be able to offer all management options, and this generally leads to optimal outcomes.

Also, once you learn more about your father’s condition, your health care team can guide you as far as appropriate screening for you and other family members. An annual CT or MRI may be recommended, but modifying lifestyle choices and being aware of your risk may be all that is necessary today.