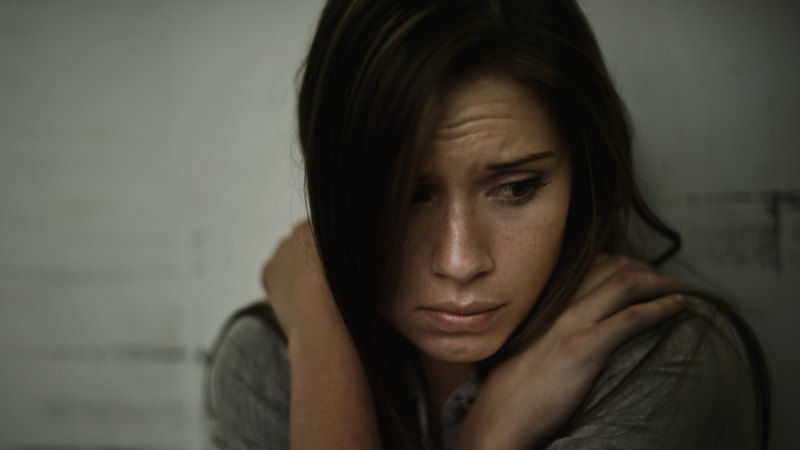 A new national survey has found there is a rising tide of psychological distress among young Australians. 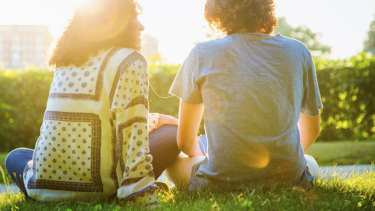 The percentage of young people surveyed who say they are suffering emotional distress has increased.

The report, a collaboration between Mission Australia and Black Dog Institute, found that nearly one-quarter of young people in Australia (24.2 per cent) are experiencing psychological distress, a figure that has risen from 18.7 per cent in 2012.

The survey also found young women are twice as likely as young males to report psychological distress and that rates of distress are higher among young Aboriginal and Torres Strait Islanders (31.9 per cent compared with 23.9 per cent of non-indigenous youth.)

Professor Ian Hickie, co-director of health and policy at The University of Sydney’s Brain and Mind Centre, says the findings are “entirely consistent” with other health data showing increases in presentations to emergency departments, data about self-harm and suicidal behaviour.

Suicide remains the leading cause of death among children and young people aged 5-17 years, with approximately one in every five deaths occurring from intentional self-harm.

“Young people have been saying for quite some time that mental health is the big health issue and in many ways the big social issue that they face,” Hickie said.

The question then is why this is happening.

In the survey, respondents said their biggest concerns were coping with stress, mental health and school or study problems. Body image, suicide, family conflict and bullying were other factors.

Professor Helen Christensen, director of Black Dog, said these factors do not explain the increase.

“I think it would be fair to say that we don’t really understand why that’s happening and that it’s happening in the UK and Europe as well,” Christensen said. “I don’t really think kids have changed in five years; their psychology, their make-up, their families. I think we have to say it has to be something presumably external to the kids.” 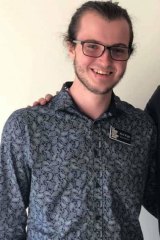 There are many theories about why the rates are rising, said Professor Patrick McGorry, founding director of the National Youth Mental Health Foundation, headspace and 2010 Australian of the Year. These theories include social media, climate change, job insecurity, student debt and a lack of social support.

“There’s probably a whole range of factors,” McGorry said. “The general thing I would say is that the scaffolding around young people as they mature is much weaker than it used to be … I think we’re seeing the scaffolding fall away and become much more fragile.”

Mitchell Wright was nine-years-old when he first experienced anxiety and depression. “I didn’t fit in well as a kid and I had some complicated family stuff going on as well as physical health issues, so that made me withdraw super hard,” recalled the 21-year-old psychology student from Sydney’s Peakhurst. “I did nothing but play video games.”

At such a young age, he didn’t have the language to understand or communicate what he was experiencing. Today Wright believes that, along with personal challenges, there are other forces at play in the rising distress that he is witnessing among his peers.

“I think people being worried about the future of the world, because of the environment and political things, might make young people more susceptible to psychological distress,” he said. “I also think social media plays a part because pretty much everyone only projects the best version of themselves online … which can compound any insecurity or struggle they're facing.”

Yet many young people report that they do not seek help even when they know they are struggling. Stigma and embarrassment were cited as the main barriers to seeking help, while one in five said they didn’t feel they had anyone they could turn to.

Patrick McGorry says lack of mental health support access and fragmented services is causing many to miss out. “When they do seek help we can’t get them in and we can’t give them the quality care they need … 50 per cent of people who die from suicide in Australia have desperately tried to seek help and have been turned away or failed to get quality care.

“The big problem is we’ve made such inroads into stigma that all of the people seeking help can’t get access. That’s the more urgent problem; to save the people who are already reaching out.”

This problem can only be solved by integrating services and with adequate resources, Hickie says. “Of a health budget now of $150 billion a year, less than 7 per cent is spent on mental health and only a fraction of that is spent on early intervention. We remain grossly underinvested in a critical area of the future health and wellbeing of the country.”

I think social media plays a part because pretty much everyone only projects the best version of themselves online.

Wright initially found help through an online program he stumbled across as a 14-year-old and then through supportive friends. At 18, he decided to approach the national youth mental health foundation headspace  to help with the feelings that had been “festering” for so long they had “shaped so much” of how he interpreted the world. He spent three months on a waiting list before he received help.

While the program made a “huge difference”, he says he can only imagine the difference it could have made having access to that support earlier.