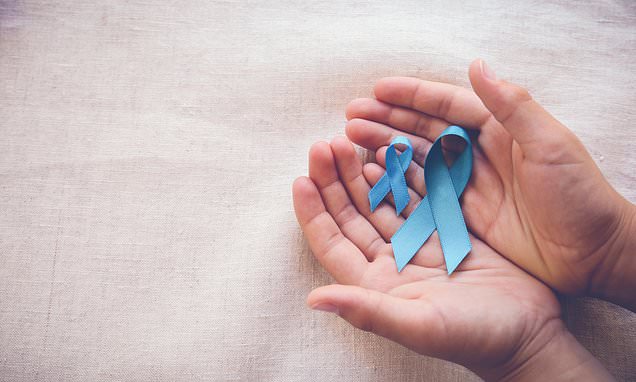 Prostate cancer rates and deaths plummeted or became stable in 44 countries between 1980 and 2012, thanks to better screening, according to a new study.

About one in nine men are estimated to develop prostate cancer at some point in their lives, making it the third most common form of the disease in the US, and the second worldwide.

Prostate cancer was once hard to detect, but since a blood test for the disease was approved – in 1994, in the US – death rates have been declining in most countries.

But, importantly, the test has fallen out of favor after many doctors became concerned it led to over-diagnosis and undue fears for men.

Since that shift, diagnosis rates have stagnated or fallen in high-income countries like the US, according to new research from the American Cancer Society (ACS). 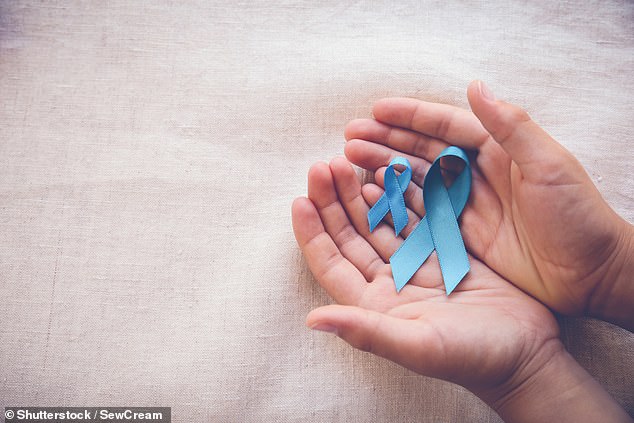 Prostate cancer is still the third most common form of the disease, but rates have fallen or stabilized in 44 countries worldwide, thanks to better screening, a new study reveals

‘Average risk, asymptomatic men ages 50 or older with a life expectancy of ten years should discuss the benefits and harms of prostate cancer screening with their healthcare provider to determine what screening is right for them,’ said lead study author Dr MaryBeth Freeman, a senior associate scientist at ACS.

The standard belief for most cancers is that the earlier they can be diagnosed the better – but that isn’t necessarily the case in prostate cancer.

Although one in nine men are estimated to develop the disease at some point in their lives, prostate cancer is slow growing, and typically doesn’t strike until after age 60.

The blood test identifies a substance in the blood, called PSA (prostate-specific antigen) in the blood, that is seen at high levels in men with prostate cancer.

It quickly became popular in countries like the US, where it is used alongside rectal exams, to diagnose the disease.

In fact, in 2009, a pair of studies from the US and Europe found that it only led marginally better survival rates in Europe, and provided no statistically measurable benefit in the US.

Moreover, doctors ended up treating patients that had small, benign tumors that wouldn’t have been fatal to the patients, many many men underwent unnecessary radiation therapy and/or surgery.

So the USPSTF advised doctors to rein in testing.

Instead of performing the test as a matter of course, health officials now recommend that doctors explain the benefits and risks to patients and let men decide for themselves if they want to undergo the blood test, or stick to rectal examination.

Striking the right balance between under-testing and overdiagnosis is an ongoing challenge for doctors.

The new study, presented at the American found that rates of prostate cancer have fallen in 44 countries. The US has seen the largest decrease, and cancer rates have stabilized in 33 countries.

But death rates have only fallen in 14 countries, though they’ve become stable in 54 countries, suggesting gaps in approaches from country to country, and between how effective diagnoses and treatments are, respectively.

‘The decreasing or stabilizing incidence rates in many high-income countries, including the United States, was not a surprise given the recent drop in enthusiasm about PSA testing over concerns of over-diagnosis,’ said Dr Freeman.

‘Further research is needed to identify the causes of prostate cancer, to develop more specific early detection methods and to find new treatments.’