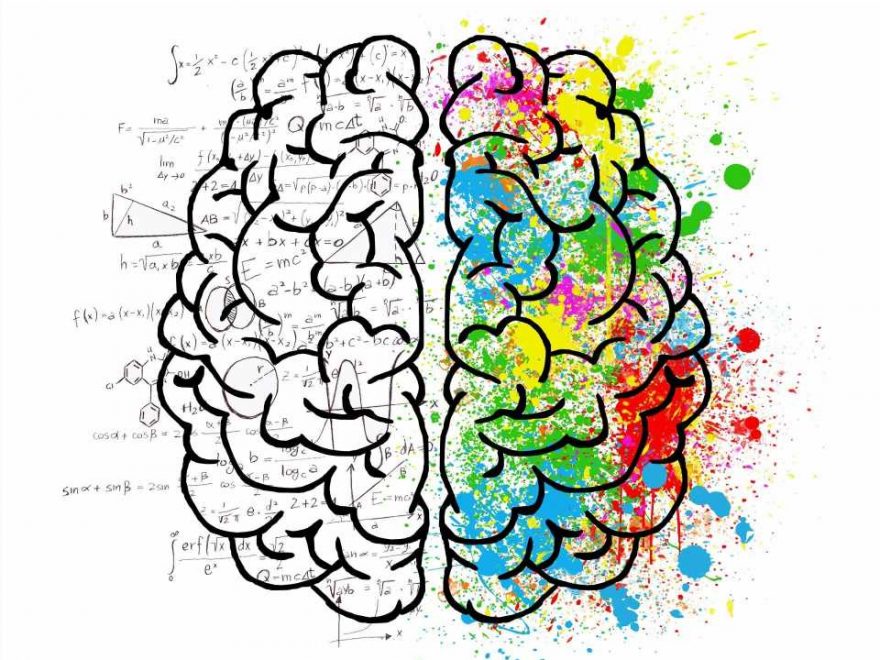 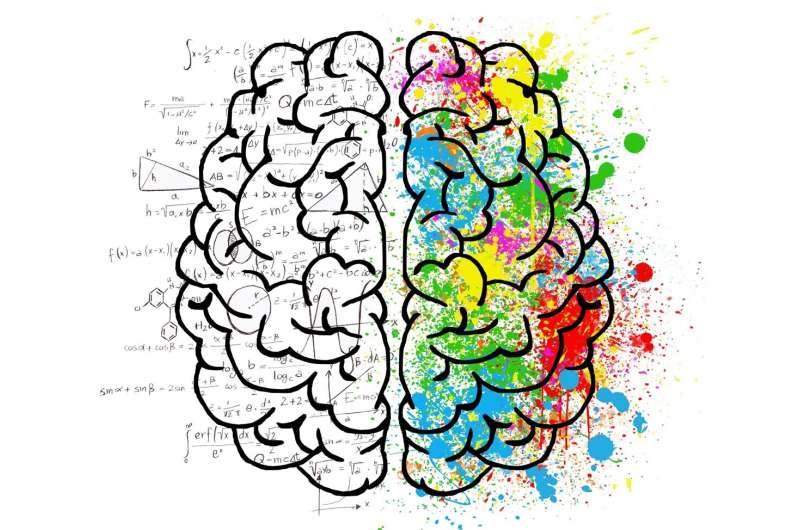 A study by University of Manchester neuroscientists into the effect of surprise on our memory has inadvertently discovered a method which might help us to perform better in exams.

In the study, published in the Journal of Neuroscience, 26 people were shown pictures of objects that were either natural, such as fruit, trees and flowers, or man-made, such as a computer mouse and telephone.

In the study, the scientists trained the participants to expect man-made or natural objects using cues such as a triangle or a square. The whole experiment was then repeated with another 24 people having a functional MRI scan to reveal which regions of the brain were used to learn and retrieve the information. When an expected event—such as a triangle preceding a man-made object—followed a similar but unexpected event—a triangle preceding a natural object—the participants’ memory was boosted.

The second study in the MRI scanner gave exactly the same behavioral results, and showed activation in the brain’s hippocampus—the memory center, midbrain regions—which release dopamine, and occipital cortex—the vision center. In contrast, a sequence of two unexpected similar events also triggered visual areas in the brain, but did not enhance memory performance.

Lead author Dr. Darya Frank, a cognitive neuroscientist from the University of Manchester, said, “We already know that if expectation is violated before or during learning, it triggers an adaptive mechanism resulting in better memory for unexpected events. This experiment shows how the mechanism is also affected when we are trying to retrieve information.”

The hippocampus encodes—or creates—memories, but also retrieves memories. With only a finite amount of resource to allocate to either, the two mechanisms are in conflict. So when something unexpected happens, our brain focuses on the outside environment so it can learn something new, something it did not initially expect. Scientists already know that surprise turns on the brain’s learning mode, add link however, the current study is the first to investigate how the brain uses the mechanism when we are trying to retrieve information.

Dr. Frank added, “Though our study did not assess the impact of these findings on exam revision and performance, it is logical to see its implications.

“So when the goal is to retrieve information—encountering surprising events like revising in a café or other unfamiliar surroundings would engage an encoding mechanism that may enhance memory for a future exam.