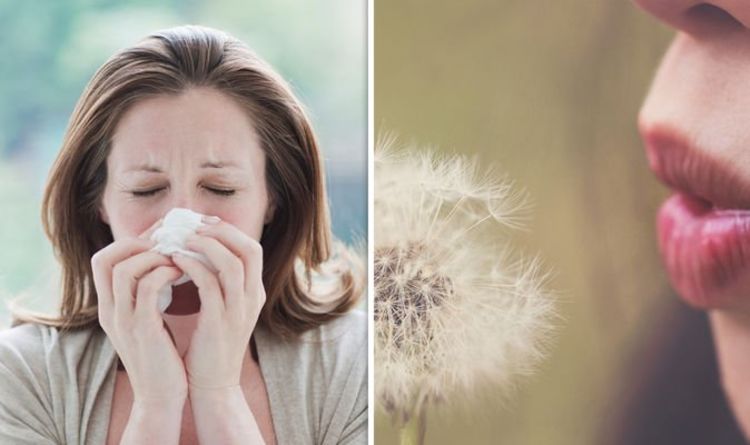 Hay fever season runs between March and September when the pollen count is at its highest. An estimated one in five people in the UK suffer from hay fever symptoms such as itchy eyes, a runny nose, sneezing, headaches and tiredness. The Met Office has warned pollen levels will soar this week to “very high” at the weekend as temperatures rise and the grass season peaks. The weather agency produces five-day forecasts with help from the National Poll and Agrobiological Unit, and Pollen UK.

How high is the pollen count today?

The pollen count for Wednesday is moderate, although there are slight regional variations.

Pollen counts are high in London and the south east of England, and in Wales.

In the far north of Scotland, pollen counts are low but levels will ramp up to “very high” tomorrow in the south east of England. 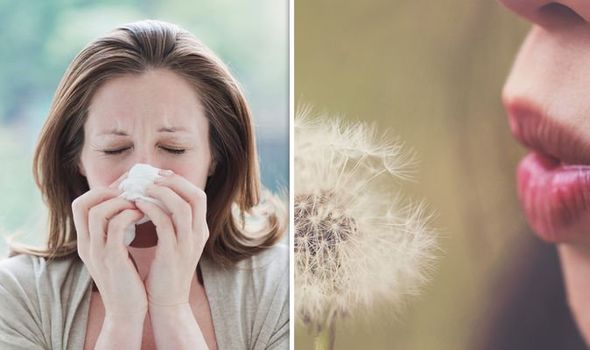 By the weekend, those extremely high levels will be widespread through the rest of England.

Anyone can develop hay fever at any age, although it commonly starts in the young.

Unfortunately, there is no cure for the inflammation, which is caused by an allergic reaction to pollen particles in the air.

Pollen is the fine particles released by plants during their reproductive cycle. 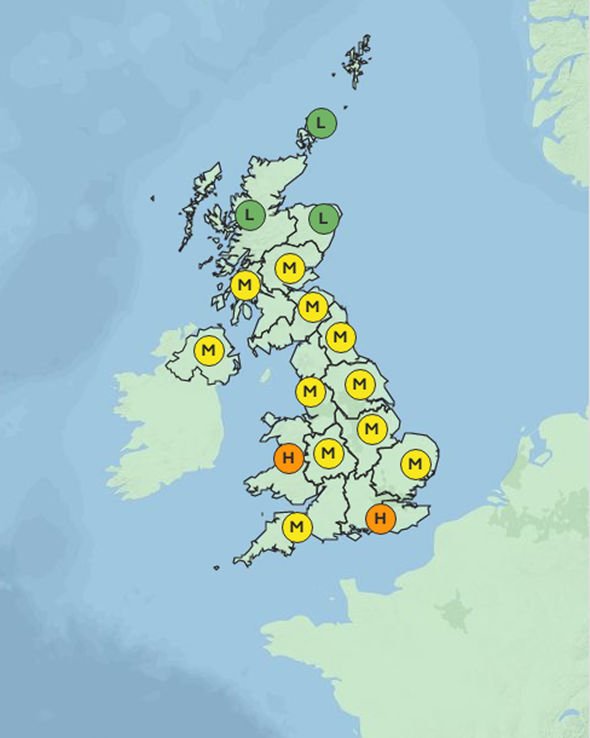 The NHS has some tips to help ease symptoms, which are:

– use vaseline around your nostrils to trap pollen

– wear wraparound sunglasses to stop pollen getting into your eyes

– hoover and dust regularly at home

– use a pollen filter for your car 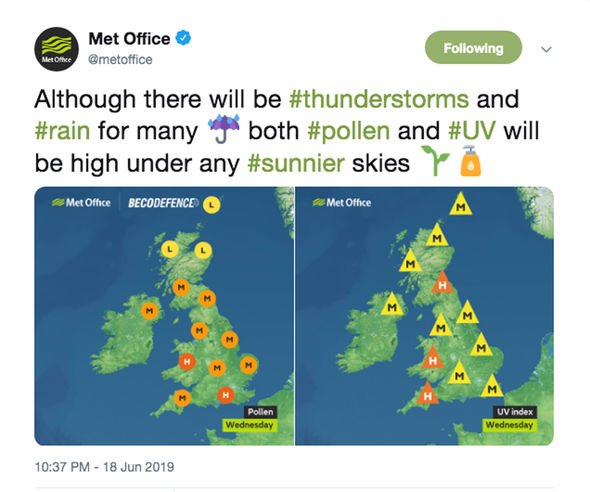 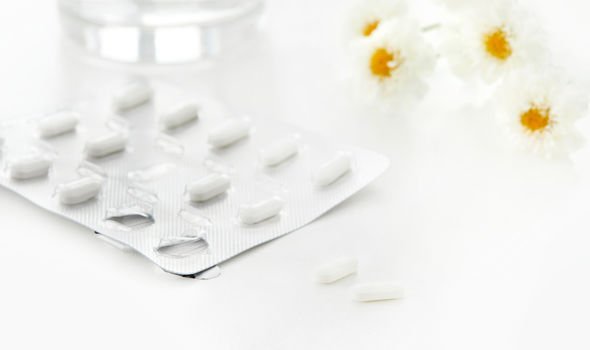 What do thunderstorms do to the pollen count?

Despite thunderstorms arriving to clear the air, experts say they create deadly conditions for asthma sufferers who experience hay fever.

Sonia Munde of Asthma UK warned: “Thunderstorms can have a devastating impact on people with asthma and trigger an asthma attack which could be fatal.

“Humid, stormy conditions break the pollen into much smaller particles, which are then inhaled more deeply into the lungs and can lead to life-threatening asthma attacks.”

She said an estimated 3.3 million Britons were at risk of seeing their asthma triggered by high pollen counts.

Asthmatics are urged to always carry their inhaler and to take antihistamine pills or use a steroid nasal spray.