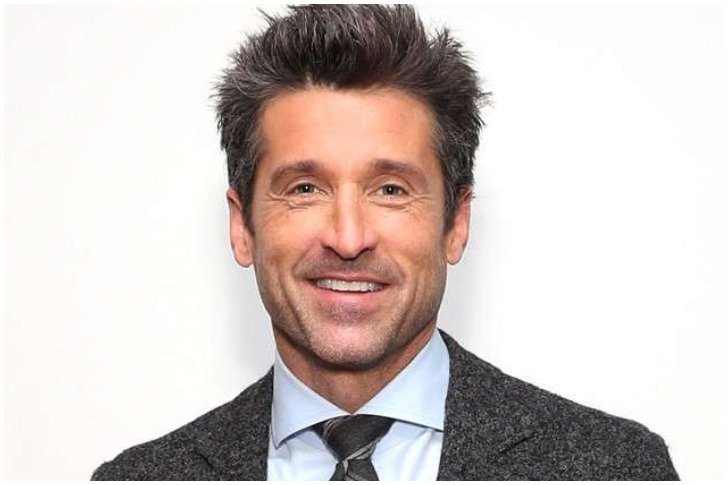 Going to the doctor is nobody’s favorite thing to do or else it poses a scare that involves your life or someone that you know. Patrick Dempsey, a TV medical professional who played 12 years on the series Grey’s Anatomy has taken his love for medicine off the screen. During an interview, the actor “out of nowhere” asked his interviewer, “how old are you?” Feeling a little shocked and not knowing where it was coming from or heading, he noted in his 20s. But what was Dempsey’s reason? He wanted to find out if a yearly doctor’s check-up was being done or if not, why. The Emmy nominee Patrick as said several times how it fascinates him to discuss medical matters even off the screen because of its importance. After acting 12 years as Dr. Derek Shepherd, he has a large focus on health awareness with his cancer care complimentary institute, Dempsey Center, which he continually helps out. The establishment of this foundation was in respects to his mother who lost her life to ovarian cancer in 2009. One of his latest initiatives is the Page a TV Doc, a program of the Cigna Corporation. It provides you with an avenue to get personal advice and updates through text or call (1-833-PAGE-DOC). Dempsey on a daily basis implores everyone to align themselves with a yearly doctor’s visit in order to be in the know just in case anything goes wrong. He is not specific on age limits as illnesses are not designed for no special group of individuals. The actor portrays it as a preventative strategy or a mindset that will save your life. Being conscious of your health will give you the ability to live healthier as you get older. Ignorance to controlling your life is no bliss and as the doctor says, it is a critical factor of your life that is in your control. In addition to your yearly check-ups, you also need to focus on eating right and exercising as these too, play a vital role. Staying healthy is the first step to being happy and whether you walk, run, cycle or yoga, you are helping yourself in more ways than one. Just as the doc says, today is not too late to start controlling where you want your life to go medical-wise.