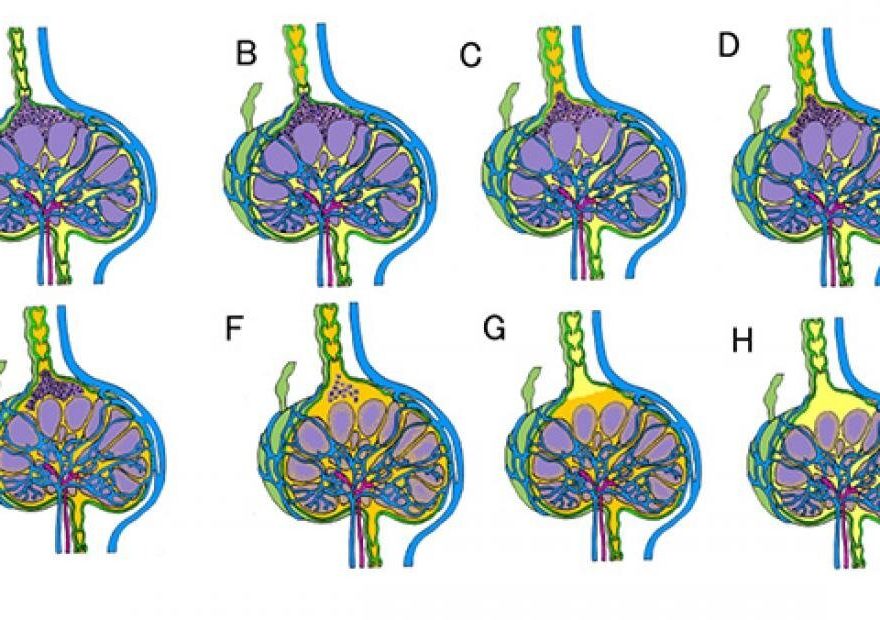 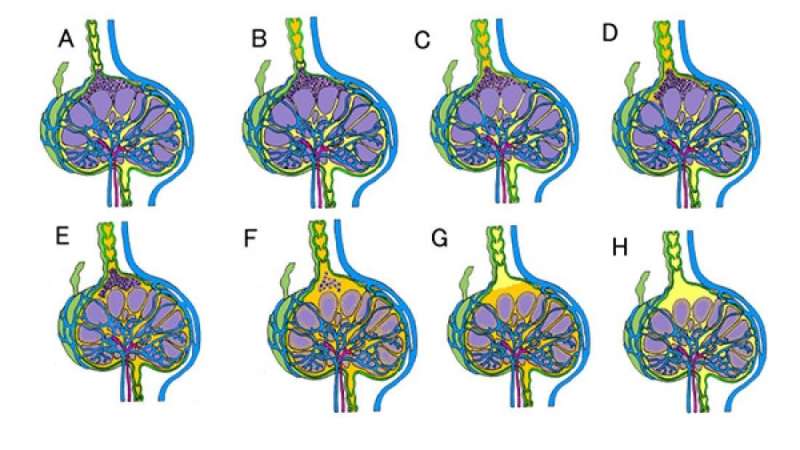 Chemotherapy is known for its painful side-effects. It also has limitations when the cancer has metastasized to the lymph nodes. The lymphatic drug delivery system, where anticancer drugs are injected directly into the sentinel lymph nodes under ultrasound guidance, offers an alternative to conventional chemotherapy. Researchers from the Tohoku University Graduate School of Medical Engineering found the optimal osmotic pressure and viscosity ranges, significantly improving the antitumor effect.

Professor Tetsuya Kodama and assistant professor Ariunbuyan Sukhbaatar of the Tohoku University Graduate School of Medical Engineering investigated the effect of osmotic pressure and the viscosity of anticancer drugs on the efficacy of lymph node metastasis treatment in collaboration with Dr. Shiro Mori of Tohoku University Hospital. The authors found that optimal osmotic pressure and viscosity ranges significantly improved an antitumor effect.

This improvement could be explained as follows: the hyperosmotic fluid injected into the tumor-draining lymph nodes may increase the inflow of liquid components from blood vessels and high endothelial venules. Anticancer drugs with higher osmotic fluid could also flow in the efferent lymphatic vessels and the case expansion of lymphatic channels and vessels, allowing anticancer drugs to target tumor cells (Figure 1). Moreover, the optimized anticancer drugs of LDDS could target not only sentinel lymph nodes but also downstream lymph nodes with a high risk of secondary metastasis.