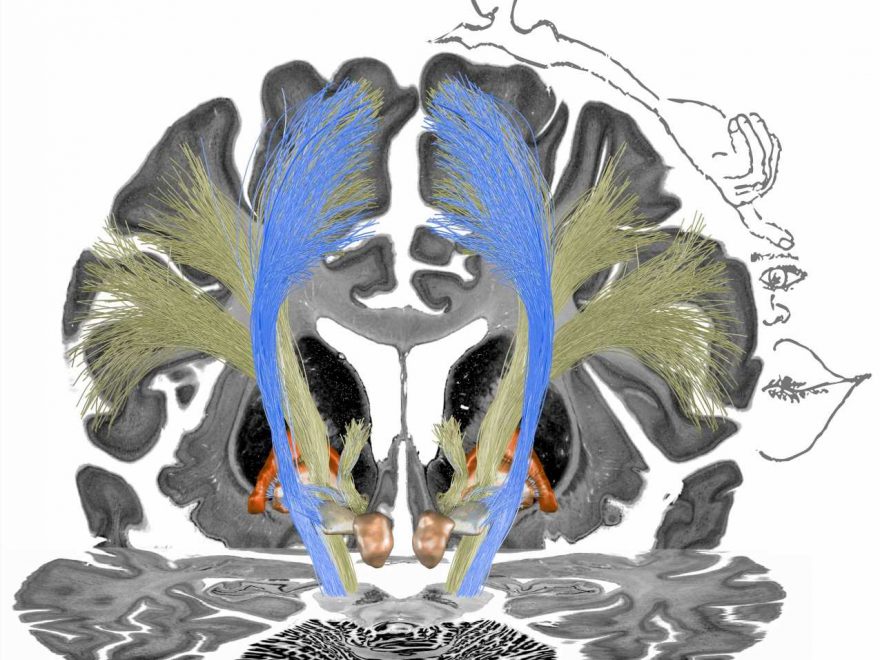 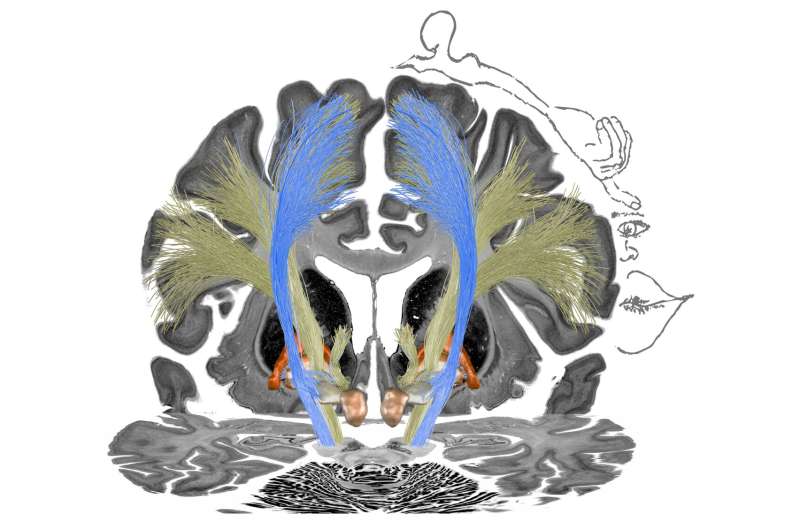 Recent discoveries made by researchers from Charité – Universitätsmedizin Berlin may prove vital in improving the treatment of dystonia, a neurological movement disorder. Published in PNAS, their findings show that very specific networks in the brain must be stimulated in order to relieve the symptoms seen in different types of dystonia.

Dystonia is a rare neurological disorder, which is characterized by involuntary, twisting and distorting movements and postures. People with dystonia may be limited in their ability to perform activities of daily living, such as drinking, walking and speaking. In Germany, approximately 160,000 people have dystonia. The condition is subdivided into generalized dystonia, which affects the entire body, and focal dystonia, which is limited to specific parts of the body. The latter category includes cervical dystonia, which affects the neck. The condition’s underlying causes are not fully understood, but experts assume that symptoms are the result of faulty interactions between specific areas of the brain which lead to abnormal signal transmission. Depending on the form of dystonia involved, genetic defects may also play a role.

One treatment option available to patients with dystonia is a neurosurgical procedure involving the implantation of electrodes into specific areas of the brain. Once implanted, the electrodes emit weak electrical signals which help to restore normal brain function. Known as deep brain stimulation, the procedure involves the implantation of a pacemaker-like device and is often the only treatment capable of providing relief of symptoms.

“The precision with which this stimulation has to be adapted to the symptoms seen in different types of dystonia was not clear until now,” explains study lead Prof. Dr. Andrea Kühn, who is Head of the Department of Neurology and Experimental Neurology’s Movement Disorders and Neuromodulation Section and Spokesperson of the ‘ReTune’ Transregional Collaborative Research Center (SFB/Transregio TRR 295), which helped to support the current study.

Prof. Kühn’s team examined a total of 80 patients who had received treatment for either generalized or cervical dystonia at one of five different hospitals in Germany and Austria. After analyzing the electrodes’ precise positions, the researchers were able to generate computer models showing which brain networks were being activated in each of the patients investigated. By mapping data on symptom improvements to their network models, the researchers were then able to determine which of the identified networks were crucial to treatment success.

One key finding was that the optimal target for stimulation depends on the type of dystonia being treated. This means that optimal treatment outcomes were associated with specific connections between the thalamus (the largest structure in the diencephalon, or ‘interbrain’) and the pallidum (a pale-colored structure at the core of the basal ganglia). The basal ganglia are deep-seated brain structures which play a part in movement control. In patients with cervical dystonia, the determining factor was electrical stimulation of a specific neural network which also activated the head and neck region of the primary motor cortex. As the brain’s motor command center, this area is responsible for planning and initiating movements as well as storing movement memory. In contrast, for patients with generalized dystonia, beneficial effects were elicited through the stimulation of a different network which projected to the entire primary motor cortex.