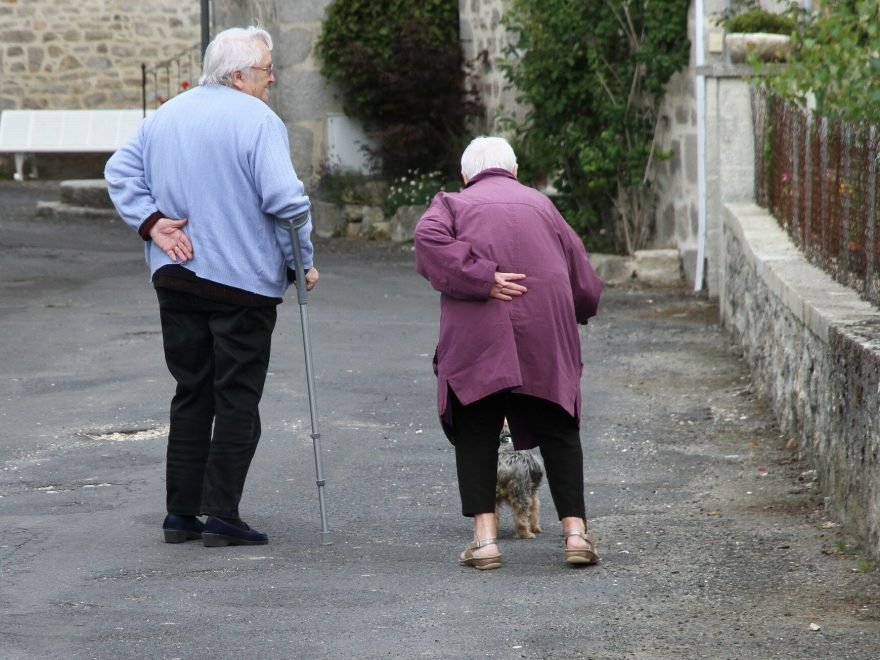 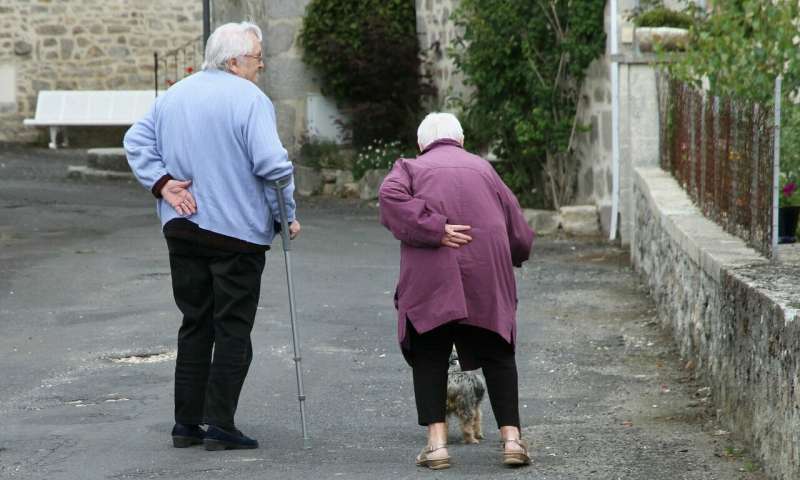 Germany is facing an old age care crisis. Old age care structures in this country have for too long been starved of cash and personnel, and there is still no evidence of improvement. In fact, the contrary seems to be the case: As the numbers of old people in need of care are increasing, there are more individuals who would like to receive care at home. Many families feel a moral obligation to take care of family members at home even though many are not in the position to manage this on their own. A certain amount of support can be obtained by employing foreign care staff. However, this arrangement can be problematic for various reasons. Immigrant nurses often do not have sufficient training and need to be available around the clock, but at the same time they earn less than the minimum wage. A research team at Johannes Gutenberg University Mainz (JGU) has been looking at such care arrangements and is planning to hold an international conference on the subject of the care crisis on March 11-12, 2019.

Increasing costs, family members unable to cope, the lack of care personnel, and the increasing complexity of the entire system are the main factors underlying the persisting care crisis in Germany. Not only state institutions, but also private and public care organizations are searching for new staff abroad. According to a survey undertaken by Stiftung Warentest, a leading German consumer safety group, more than 250 recruiting agencies are offering private households the option of round-the-clock care provided by non-German care staff. Previously, immigrant nursing staff came primarily from Poland, but women from other Eastern European countries such as Romania and Slovakia are being attracted into this form of employment. They live under the same roof as the family and look after the person needing care while some of them also do household chores.

According to a survey by the Hans Böckler Foundation, about 200,000 care workers from Central and Eastern Europe are employed in Germany, but the estimated numbers of unregistered care staff are high. “We were surprised how widespread these care arrangements with immigrant workers have become,” said Professor Cornelia Schweppe of JGU in view of the results of the three-year study. “The vast majority of these jobs are informal, meaning that there is no regulated employment contract. Work hours are too long and wages are low. Everyone knows this but nothing is being done about it.” This is presumably because these arrangements appear to be in the interests of all parties involved: The families have found a solution, the immigrant workers are receiving better pay than they could expect in their home countries, and the state can retain the current care system instead of implementing reforms that would be unpopular because they would be expensive.

Employment of immigrant care workers by families: The chemistry has to be right

The research of Schweppe and her team shows that the fact that immigrant care workers generally do not have appropriate training is of little concern to family members. The interpersonal level is much more important. “The chemistry has to be right,” emphasized Schweppe, referring to findings based on interviews with family members and immigrant workers.

The researchers have not only discovered that these types of care arrangement are massively on the increase but also that these can take a wide variety of different forms. In the classic model, there are two care personnel involved, who alternately provide care or commute home in a three month cycle. In cases requiring the most care, family members are still extensively involved in caregiving. In other cases, non-local family members are brought in to release the foreign care personnel for a trip home or two immigrant care workers are employed simultaneously. “The concept is extraordinarily flexible to meet all possible needs,” explained Dr. Vincent Horn, a research associate and member of Schweppe’s team. According to Horn, the fact that such arrangements are so common can be explained by the fact that there is reluctance to consign the person in question to a nursing home although the corresponding family has reached its limits in terms of the provision of care. “The family members feel a major sense of obligation towards the person needing care, and this is, to some extent, further fostered by the poor image that nursing homes have gained,” continued Horn.

Austria and the Netherlands as positive examples?

“We can’t draw general conclusions about what constitutes good care on the basis of our study. The conditions in the individual families are too different,” said Horn. However, there is no doubt that the German system of care for the elderly is a hotchpotch of various structures that above all includes families in the responsibilities—and leaves them alone to make their own care arrangements. But it can be done differently: Austria, for example, put quality-assured 24-hour care on a legal basis in 2007. The Netherlands decided decades ago to create a professional public care sector, at the same time removing the responsibility from families. “Today, the Netherlands has a very good network of outpatient services and other help for households,” Horn pointed out. However, with the financial means available and the current form of social nursing care insurance in Germany, this would not be possible here.

The future of care for the elderly in Germany and internationally will be the topic of a symposium in Mainz from March 11-12, 2019. The symposium “The Long-Term Care Crisis: Tapping into Labour Resources Within and Across National Borders” will address the problem existing in many industrialized countries and propose sustainable, effective solutions for the future—in particular with a view to the fact that the availability of immigrant care workers may well be limited in the future. The symposium will also discuss how qualified care at home can be organized and how to minimalize the risk of violence against the elderly. In addition, participants will be looking at how working conditions can be made fair and put on a legal basis and how care systems operate in other countries. Speakers from the USA, Asia, Israel and Europe will outline the care crisis in their home countries and the background to the migration of care workers across borders. The symposium will take place on Monday, March 11, and Tuesday, March 12, in the Erbacher Hof, Grebenstr. 24-26, 55116 Mainz.