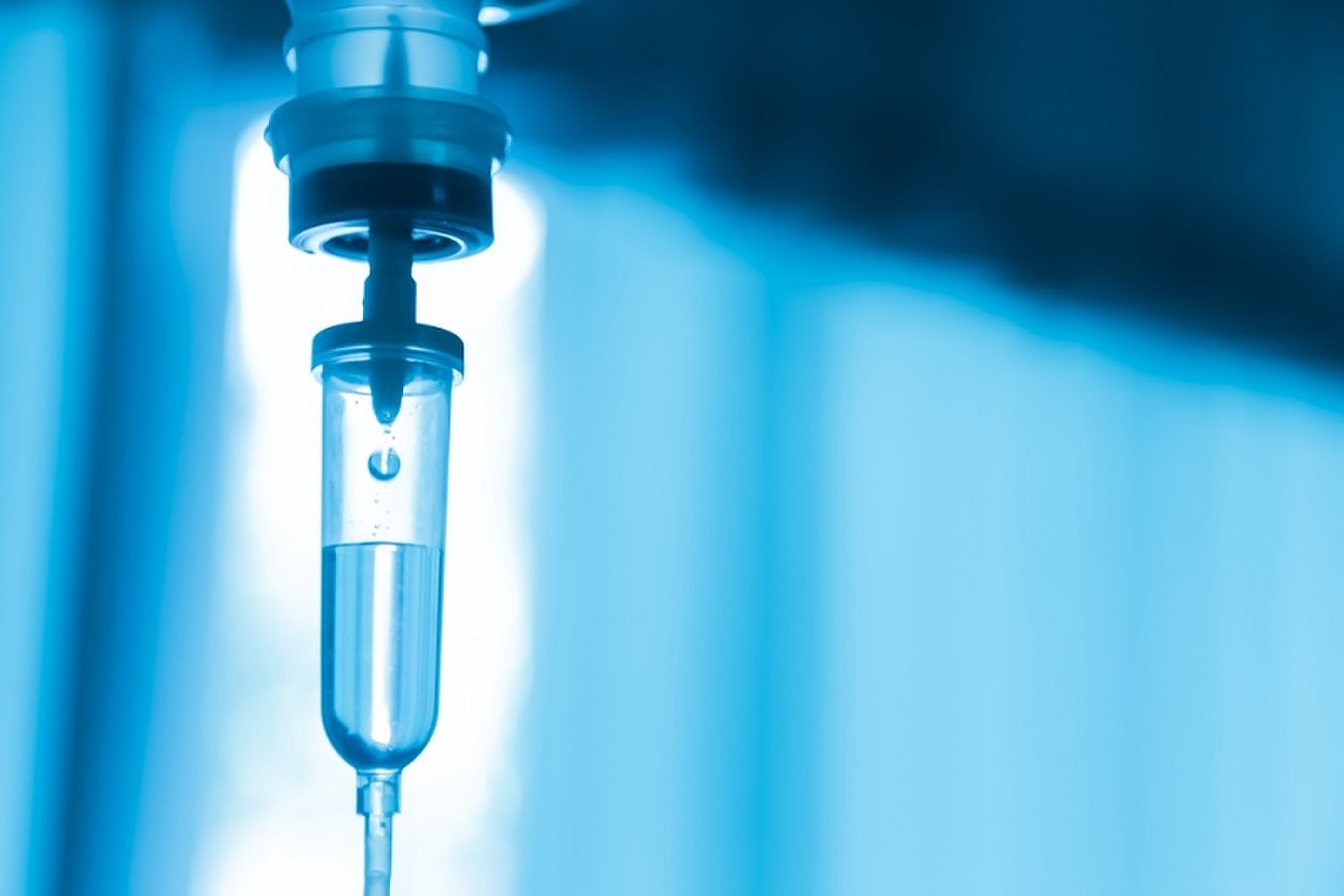 The obesity epidemic may be contributing to an increase in certain cancers among millennials in the U.S., a new study suggests.

The study found that rates of certain cancers linked to obesity — including colorectal, kidney and pancreatic cancer — increased among adults ages 25 to 49 from 1995 and 2014; with steeper rises seen in the youngest age groups. Rates of some of these same cancers also increased among older adults, but the increases were much smaller, the researchers said.

What's more, millennials had about double the risk of developing certain obesity-related cancers than baby boomers had at the same age. [10 Do's and Don'ts to Reduce Your Risk of Cancer]

The researchers noted that young adults still have an overall lower risk of developing these cancers, compared with older adults.

The findings could serve as a warning sign of a future rise in cancer rates as millennials get older, and could "potentially [halt] or [reverse] the progress achieved in reducing cancer mortality over the past several decades," study senior author Dr. Ahmedin Jemal, scientific vice president of surveillance and health services research at the American Cancer Society, said in a statement. "Cancer trends in young adults often serve as a sentinel for the future disease burden in older adults, among whom most cancer occurs."

The study was published today (Feb. 4) in the journal The Lancet Public Health, to coincide with World Cancer Day.

Excess body fat is known to increase the risk of certain cancers. In 2016, the International Agency for Research on Cancer (a branch of the World Health Organization) published a report linking obesity to a higher risk of 12 cancers: Colorectal, esophageal, gallbladder, gastric cardia (a type of stomach cancer), kidney, liver and bile duct, multiple myeloma (a type of bone marrow cancer), pancreatic and thyroid cancer; and, in women, endometrial, breast and ovarian cancer.

In the new study, the researchers analyzed information on cancer rates from 25 U.S. state cancer registries (covering about two-thirds of the U.S. population) diagnosed from 1995 to 2014. They looked at the rates of 30 different cancers, including the 12 obesity-related cancers, and 18 other cancers that have not been tied to obesity, such as lung and skin cancer.

The researchers found that rates of six obesity-related cancers — colorectal, endometrial, gallbladder, kidney, pancreatic, and thyroid — increased among adults ages 25 to 49 during the study period. Although rates of most of these cancers also rose in older adults, the increases were much smaller.

In contrast to obesity-related cancers, rates of most of the 18 non-obesity related cancers did not increase among young adults during the study period.

"Younger generations are experiencing earlier and longer-lasting exposure to excess fat and to obesity-related health conditions that can increase cancer risk," Jemal said.

In addition, the researchers noted that their study found only an association between obesity and cancer, and cannot prove that obesity causes these cancers. Nor can it prove that the obesity epidemic is responsible for the increases in cancer rates in young adults.

Although the researchers speculated that increases in obesity in recent decades may have played a role in the rise of obesity-related cancers seen in the study, future studies are needed to tease out the exact reason why these cancers are increasing among young adults, they said.