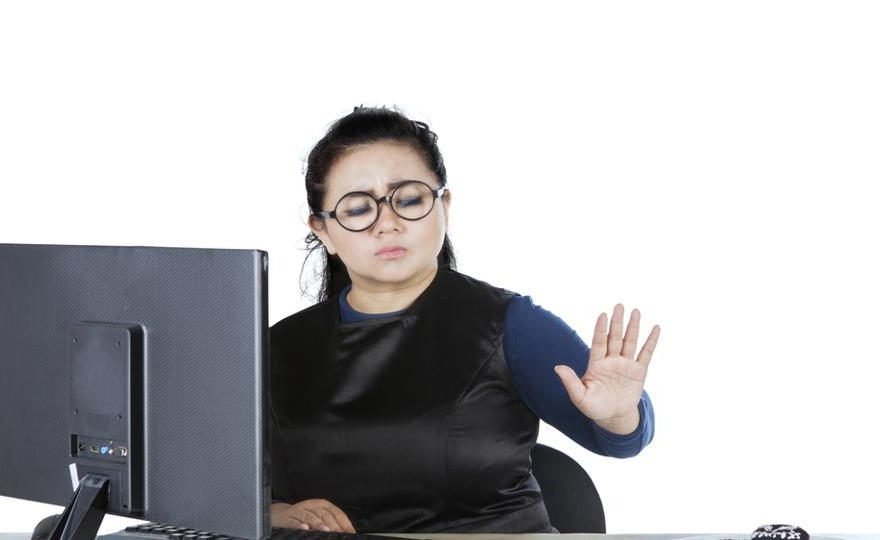 Obese people who commute by car have a 32% higher risk of death due to any cause contrast to people who have normal weight and engage in active commuting, research claimed. The study was presented at the European Congress on Obesity.

Previous work, using UK Biobank data, has shown that active commuting, mainly cycling was associated with a 50% lower risk of death, from any cause, and heart disease compared to car commuting.

Since 57% of men and 66% of women in the UK are overweight or obese- a condition linked with a range of poor health outcomes- the authors of the research aimed to investigate how different modes of active commuting (car, cycling, walking, mixed-mode) might alter the association between obesity and adverse health outcomes.

Obesity was defined as a body mass index (BMI) (kg/m2) of greater than 30. Active commuting to and from work was self-reported and people classified in one of the following groups: car commuters, walking and cycling (active-mixed), cycling-only and walking-only.

Dr Carlos Celis, the lead investigator of the study, said that during the follow-up, a total of 2,425 participants died and 7,973 developed heart disease. In Comparison to people with healthy body weight and mixed active commutation (walking and cycling to and from work; reference group), obese people who commuted by car were associated with a 32% higher risk for premature death, a doubling of risk of heart disease mortality and a 59% increase in risk non-fatal heart diseases.

People with obesity who reported being active commuters had a risk of death from any cause that was similar to normal weight active commuters, suggesting that cycling or walking to and from work could reduce the detrimental effect of obesity.

They added, “Regardless of your body weight, being physically active could partly reduce the excess risk associated with obesity. However, compared to other forms of physical activity – such as gyms and exercises classes – active commuting can be implemented and fitted within our daily routines, often with no additional cost, but at the same time could increase our overall physical activity levels and therefore help to meet the current physical activity recommendations for health.”