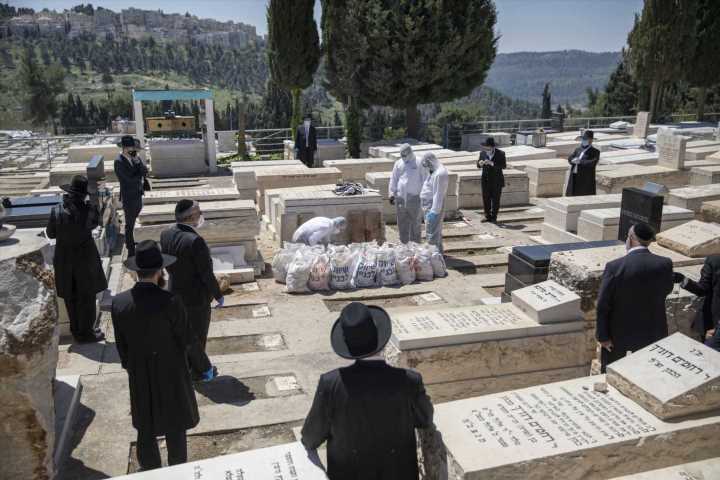 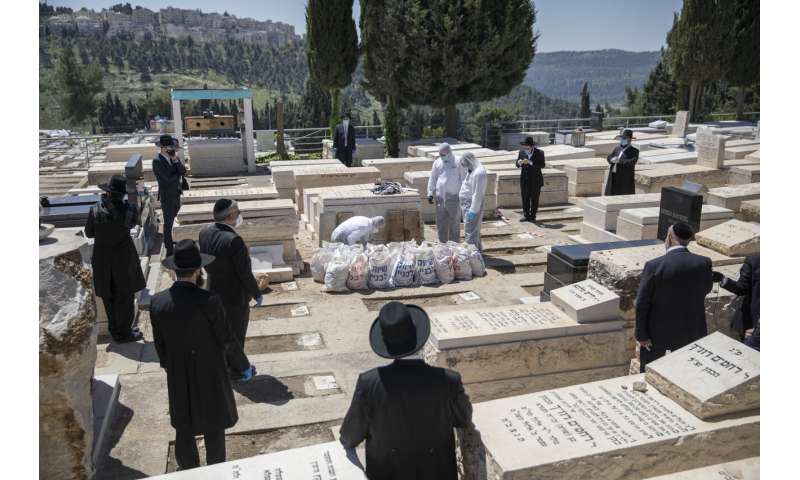 New York’s coronavirus death toll topped 10,000 on Monday even as the absence of fresh hot spots in the U.S. or elsewhere in the world yielded a ray of optimism in global efforts against the disease, though a return to normal was unlikely anytime soon.

Officials around the world worried that halting quarantine and social distancing measures could easily undo the hard-earned progress. Still, there were signs that countries were looking in that direction. Spain permitted some workers to return to their jobs, a hard-hit region of Italy loosened its lockdown restrictions and grim predictions of a virus that would move with equal ferocity from New York to other parts of America had not yet materialized.

New York state’s 671 new deaths on Sunday marked the first time in a week that the daily toll dipped below 700. Almost 2,000 people were newly hospitalized with the virus Sunday, though once discharges and deaths are accounted for, the number of people hospitalized has flattened to just under 19,000.

“This virus is very good at what it does. It is a killer,” Gov. Andrew Cuomo said Monday during a state Capitol news briefing.

As the coronavirus throws millions out of work and devastates economies worldwide, governments are struggling with the delicate balance between keeping people safe from a highly contagious disease and making sure they can still make a living or have enough to eat. 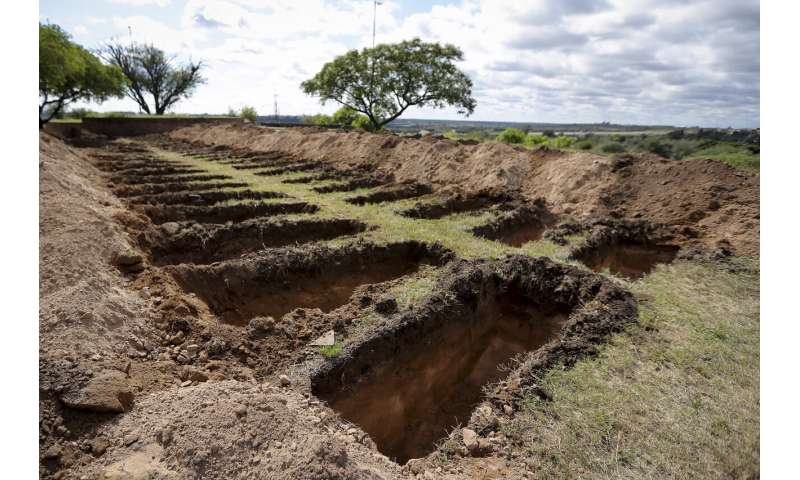 Workers in some nonessential industries returned to their jobs Monday in Spain, one of the hardest hit countries in the pandemic. In South Korea, officials warned that hard-earned progress fighting the virus could be eroded by new infections as restrictions ease.

The decisions are complicated because each nation is on its own coronavirus arc, with places like Britain, Japan and parts of the United States still seeing increasing daily levels of deaths or infections; France and New York hoping they are stabilizing, albeit at a high plateau of deaths; and nations like Italy and Spain seeing declines in the rates of increase.

Spanish Prime Minister Pedro Sánchez said his government must balance its response to the virus crisis that “threatens to destroy lives and at the same time destroy the economic and social fabric of our country.” 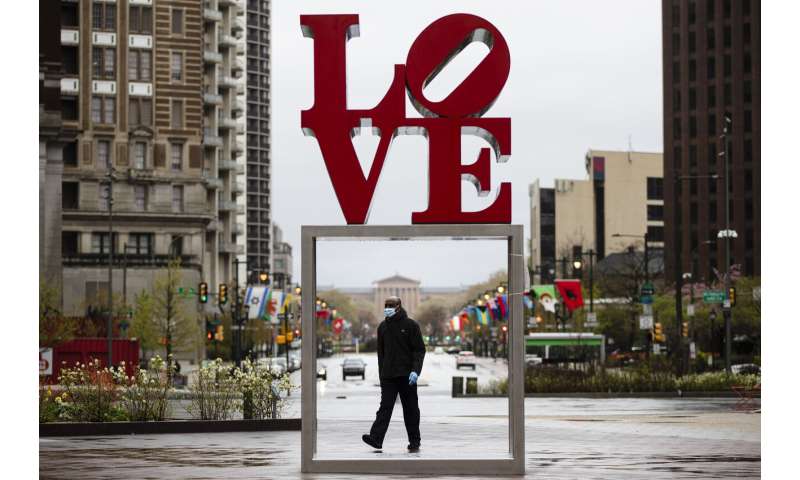 Seeking to restart manufacturing, Spain’s government is allowing workers to return to some factory and construction jobs. The country on Monday reported its lowest daily growth in infections in three weeks. Retail stores and services remain closed, and office workers are strongly encouraged to keep working from home. A prohibition on people leaving home for anything other than groceries and medicine will remain in effect for at least two weeks.

But Health Minister Salvador Illa said Monday that the government will move carefully on allowing others to end their self-isolation. He said officials will proceed with “the utmost caution and prudence … and always based on scientific evidence.”

“We’re in no position to be setting dates” about when isolation might end. “We can’t get ahead of ourselves.” 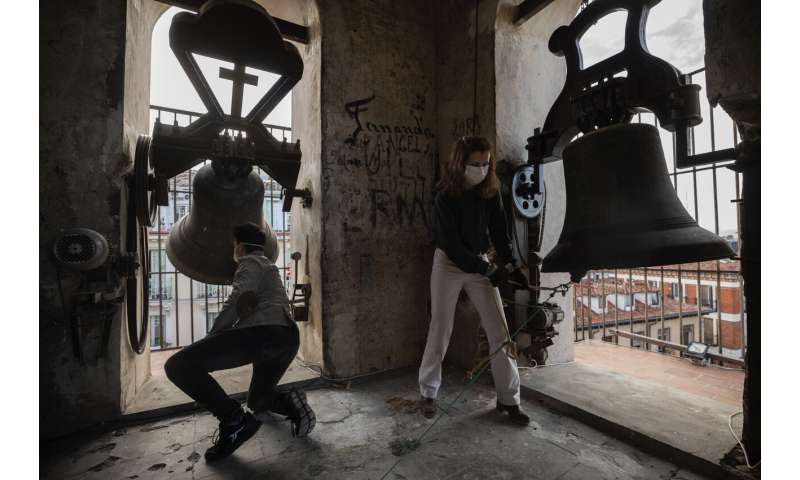 Some health experts and politicians argue that it’s premature to ease the lockdown in a nation that has suffered almost 17,500 deaths and reported more than 169,000 infections, second only to the United States’ 557,000 infections.

Italy’s day-to-day increase in new COVID-19 cases was one of the lowest in weeks, bolstering a generally downward trend. That brought Italy’s known cases to nearly 160,000. The day-to-day death toll, 566, however, was up, from the 431 new deaths registered on Sunday.

In Veneto, one of the country’s most infected regions, officials are loosing some restrictions on movement as they enter a phase the governor, Luca Zaia, termed ”lockdown light.”

Zaia is expanding the 200-meter from home radius for physical fitness and allowing open-air markets in a new ordinance that takes effect Tuesday. At the same time, the ordinance makes masks or other face coverings mandatory outside the home—not just in supermarkets or on public transportation, as was previously the case. 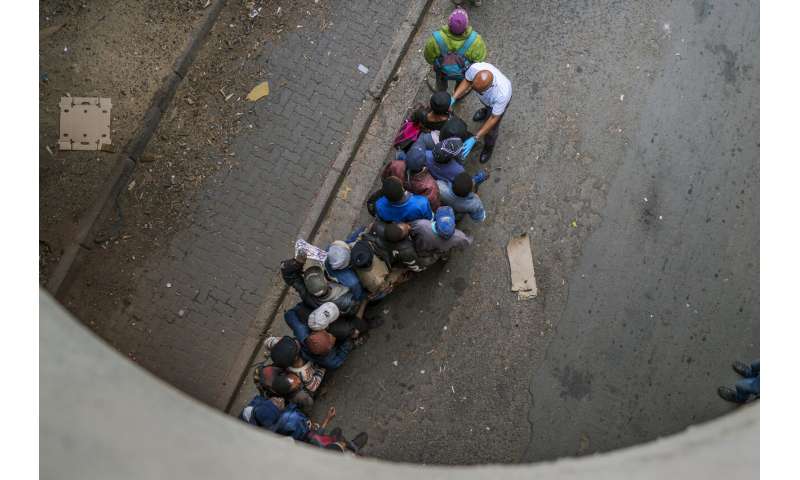 In Madrid, José Pardinas took a mask being handed out by police as he walked to work at a moving company that was re-starting operations after a three-week halt.

“The company hasn’t given us any protective equipment. I’m quite nervous about contracting the virus because my family can’t afford more time without an income,” Pardinas said.

German Chancellor Angela Merkel, who has urged a cautious approach to any loosening of restrictions, planned to hold a video conference with regional governors Wednesday, after the governor of the state with the most infections called for a “road map” to return to normality. 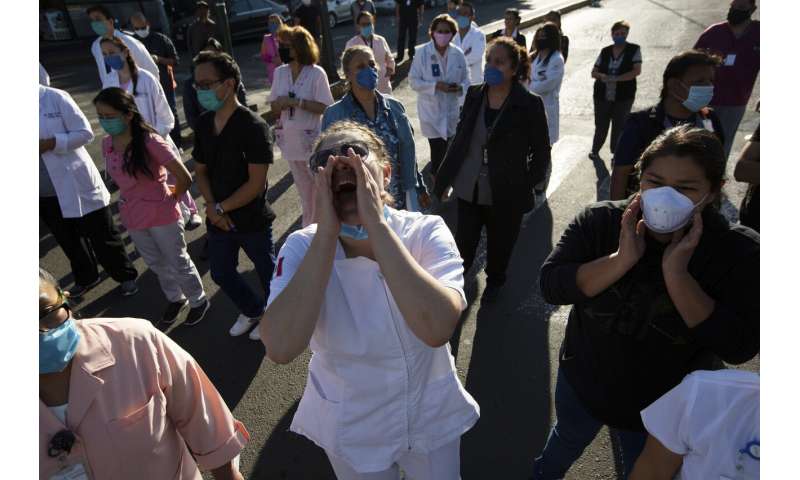 Armin Laschet, governor of North Rhine-Westphalia, said “the willingness for restrictions also needs the prospect of normalization.” His government came up with a plan for gradually easing the restrictions imposed on March 22, when public gatherings were limited to only two people.

South Korea’s caseload has slowed from early March, when it was reporting around 500 new daily cases, but officials have warned of a broader “quiet spread” at locations such as bars, which are still open. President Moon Jae-in vowed Monday to focus on saving jobs and protecting the economy amid a sharp increase in the number of people seeking unemployment benefits. 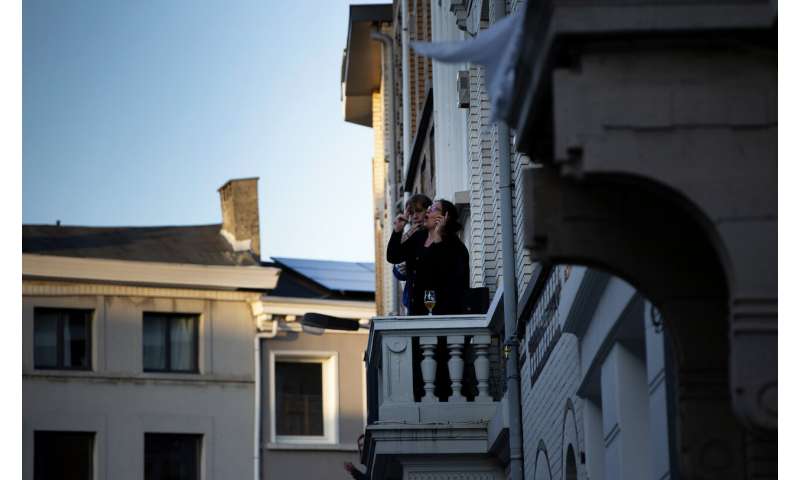 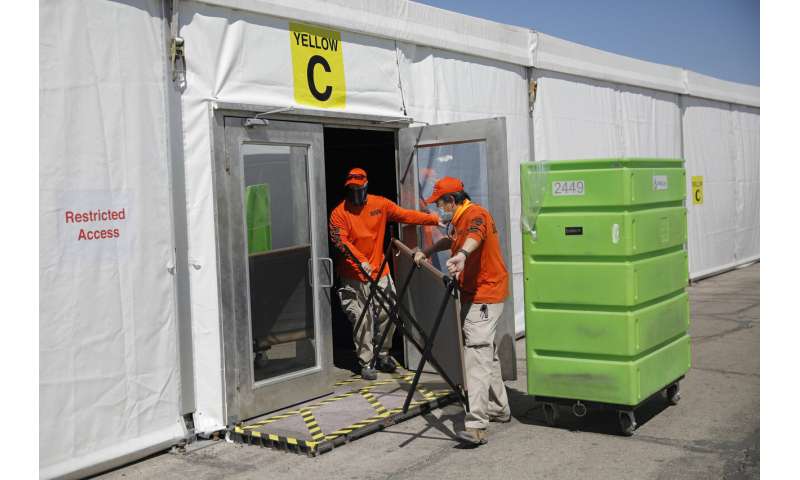 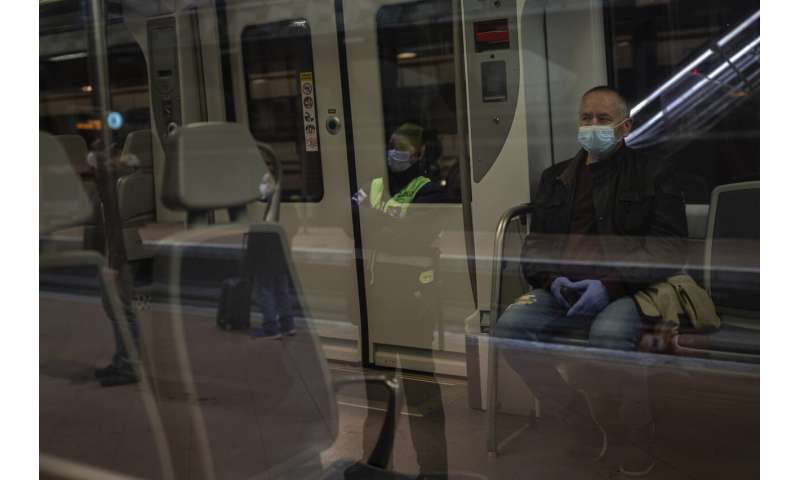 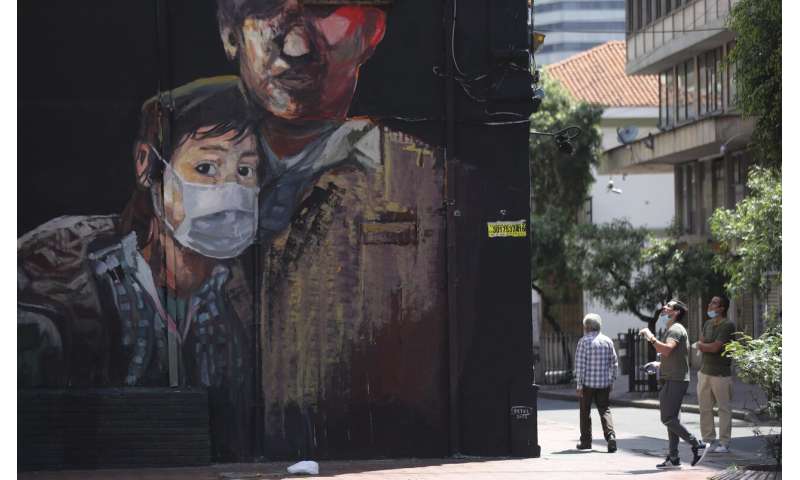 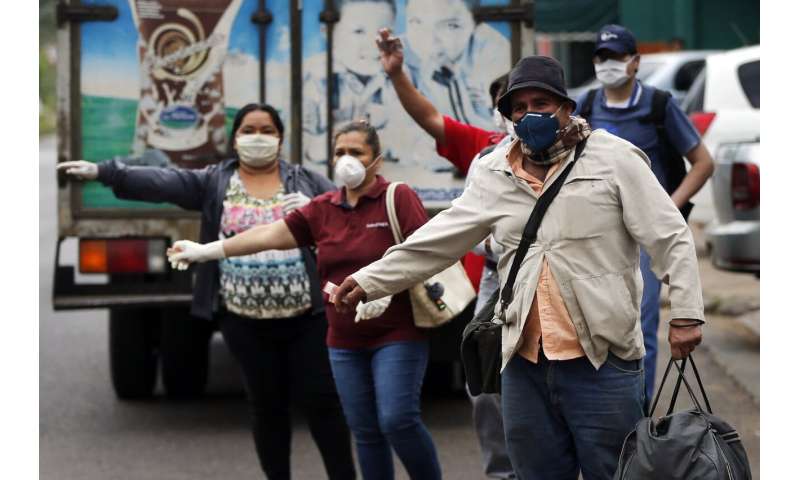 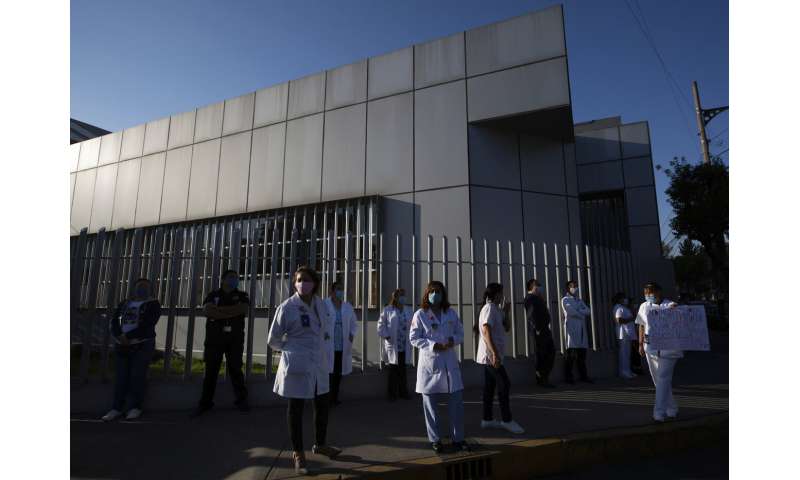 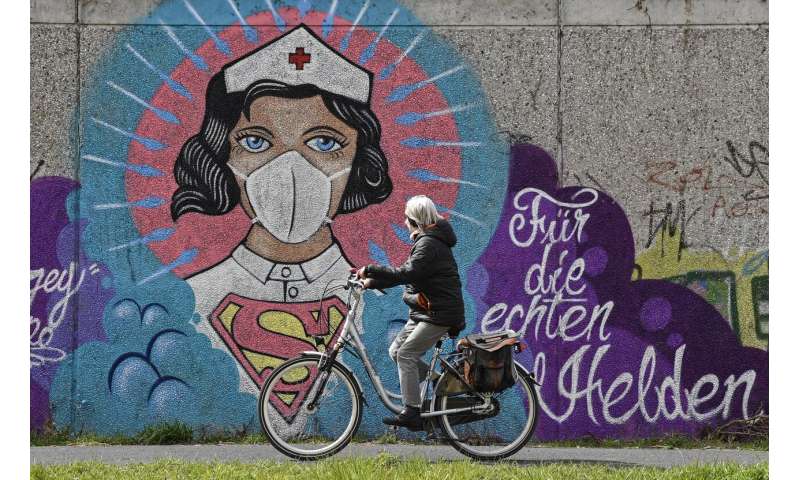 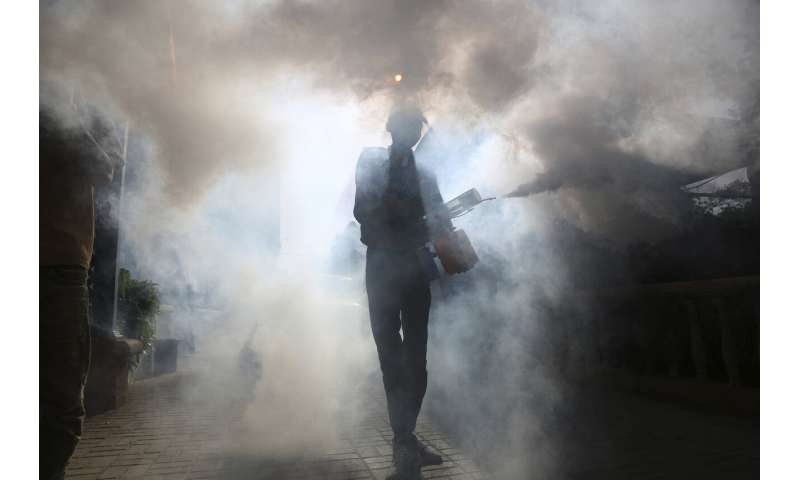 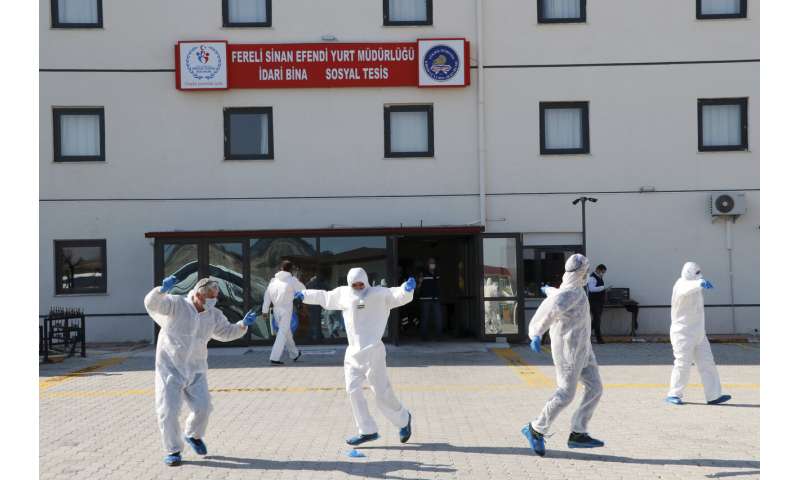 “A premature easing (of social distancing) would come at an irrevocable cost, so we should approach the issue very carefully, and invest deep thought into when and how to transition,” Kim said.

The pandemic’s new epicenter is now the United States, which has seen more than 22,000 deaths, the world’s highest. About half have been in the New York metropolitan area, but hospitalizations are slowing in the state, and other indicators suggest lockdowns and social distancing are working.

U.S. infectious disease expert Dr. Anthony Fauci said parts of the country could gradually reopen as early as next month. 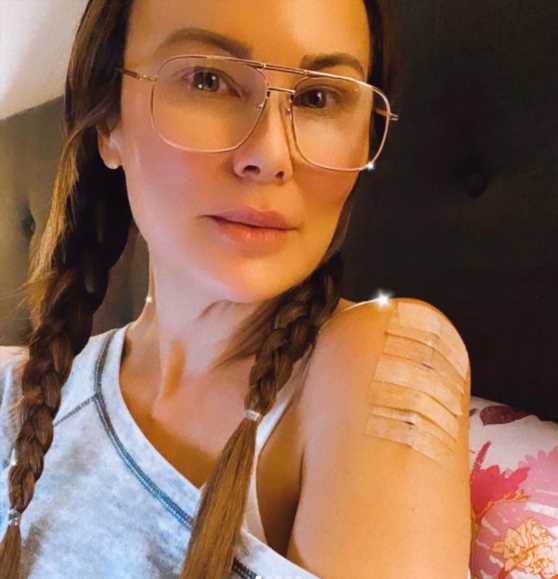 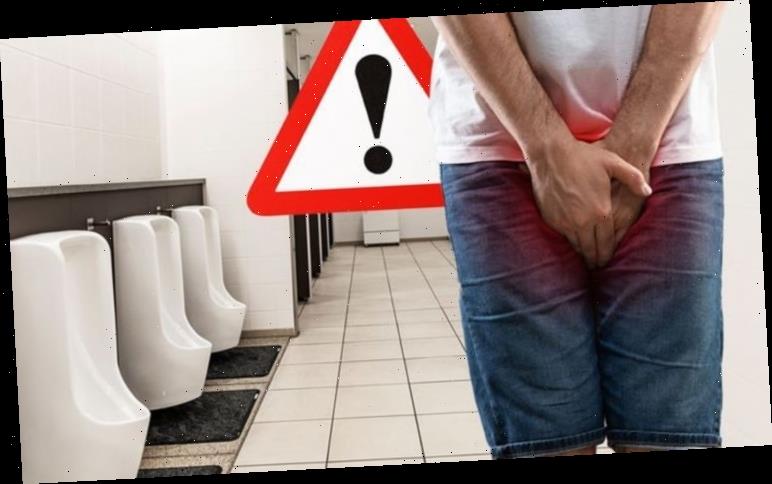 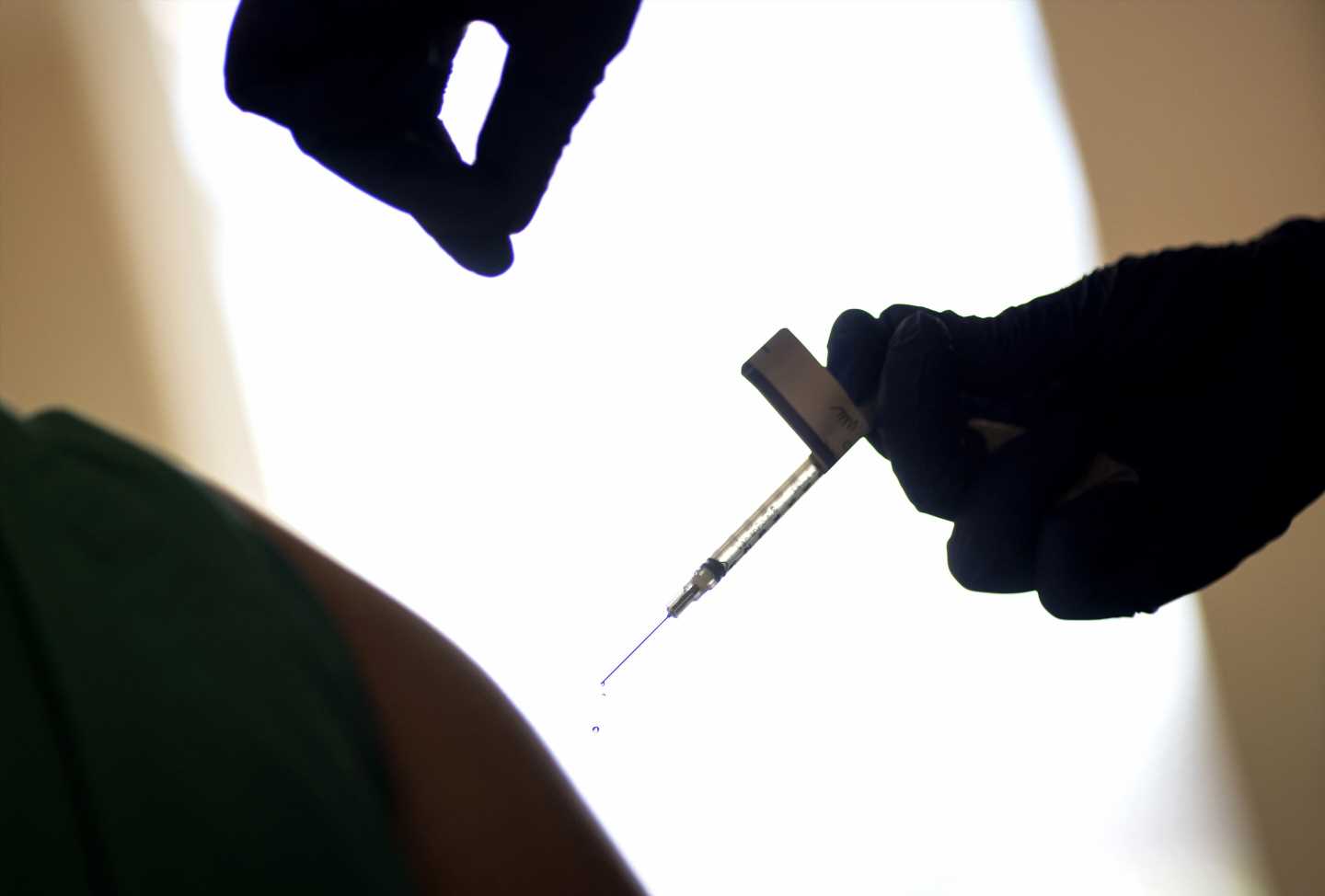