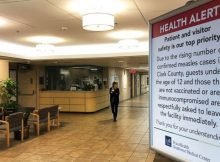 The number of measles cases in Washington continues to grow as an outbreak rages on.

As of Sunday, Clark County public health officials announced that there have now been 34 confirmed cases and nine suspected cases of the disease.

The county health website lists various locations where infected individuals have visited, possibly exposing others as measles is such a contagious disease.

There are more than 10 health facilities and clinics listed, as well as a dozen schools, several churches, the Portland International Airport, a Costco, an Ikea, a pho restaurant and the arena where the Trail Blazers basketball team plays. 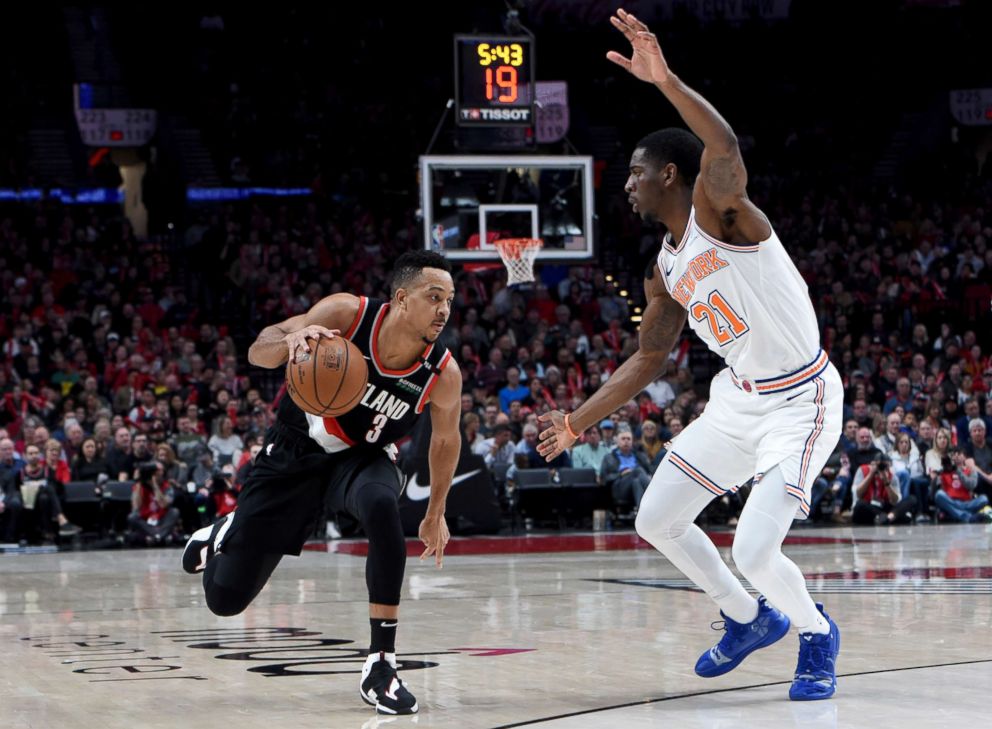 Dr. Alan Melnick, the public health director for Clark County, spoke to ABC News on Friday, saying that he expected the numbers to rise because he saw the most effective preventative measure to be further vaccinations, which is not something that can put an immediate end to an ongoing outbreak.

“I think the best thing we can do to prevent this is to have the vaccination rates higher,” Melnick said.

Measles was a deadly disease for children in America before the vaccine became widely used after it was first available in 1963.

Dr. Peter Hotez, a vaccine advocate and dean of the National School of Tropical Medicine at Baylor College of Medicine, said in an interview on ABC News’ “Start Here” podcast that the disease poses a real threat many have forgotten about.

“People are often very dismissive of measles, but we forget the fact that it’s actually, up until fairly recently in human history, it’s been one of the great killers of children worldwide,” Hotez said. “It’s one of the most highly contagious diseases known to humans, so on average if a single individual gets measles, 12 to 18 other individuals will get it as well.” 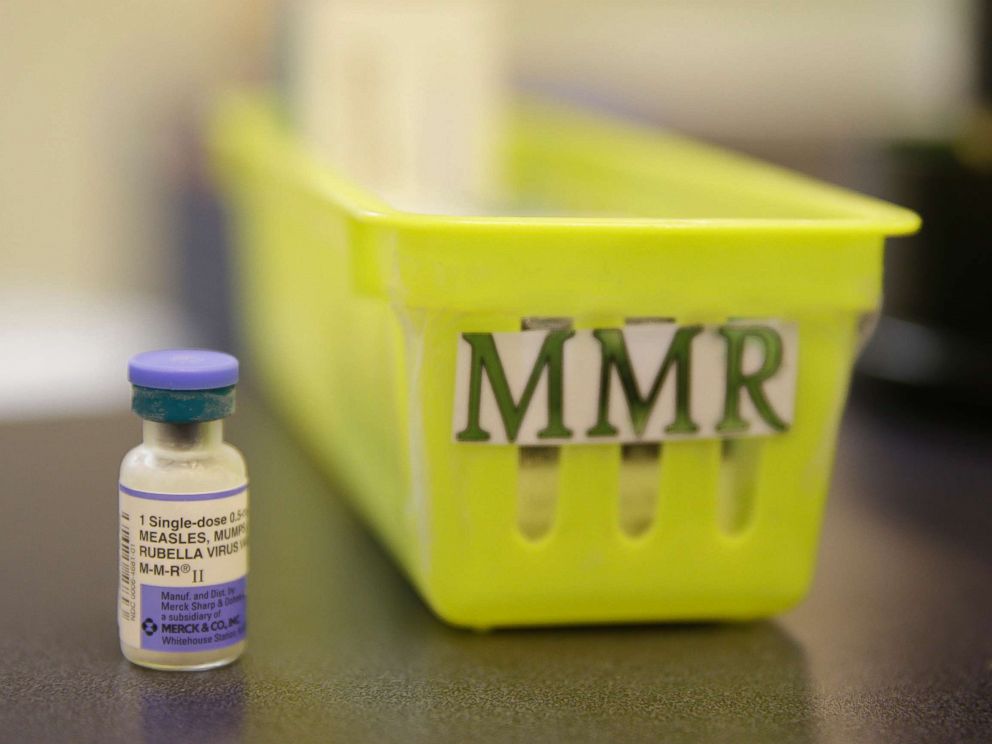 One of the key ways in which vaccinations help prevent the spread — and in many cases, the appearance of the disease in so much of the United States today — is because of a tactic called “herd immunity,” where entire communities are effectively protected once immunization rates are sufficiently high.

For measles, herd immunity is achieved when 92 to 95 percent of the population is immune. This protects people who cannot be vaccinated, such as newborn babies and people with severely compromised immune systems.

However, data from Clark County shows that their immunization rates are well below those desired levels.

According to the latest county data, 76.5 percent of the county’s 5,680 kindergartners had complete immunizations in the 2017-2018 school year.

“This is a self-inflicted wound,” Hotez said of the low vaccination rates in the Pacific Northwest.