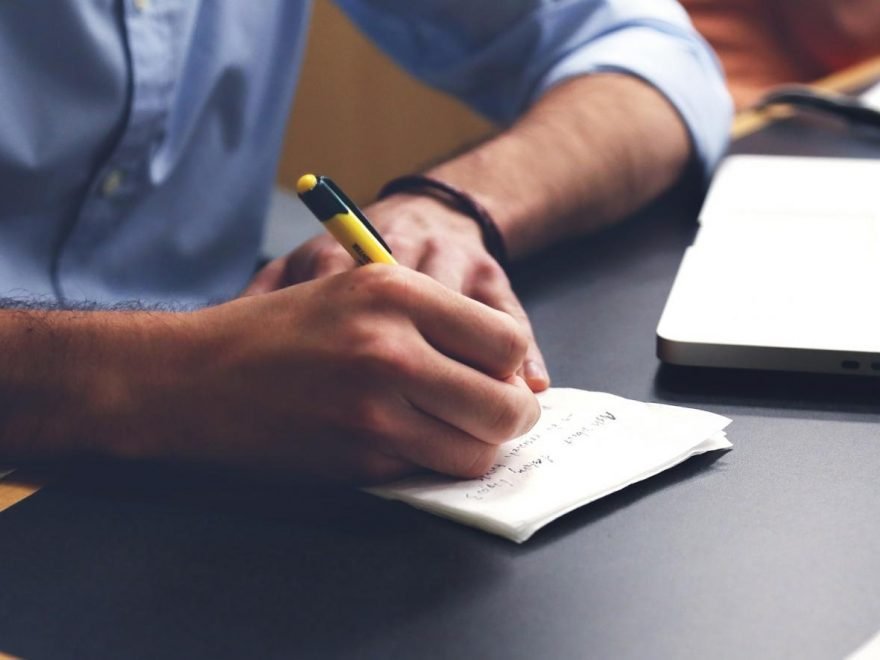 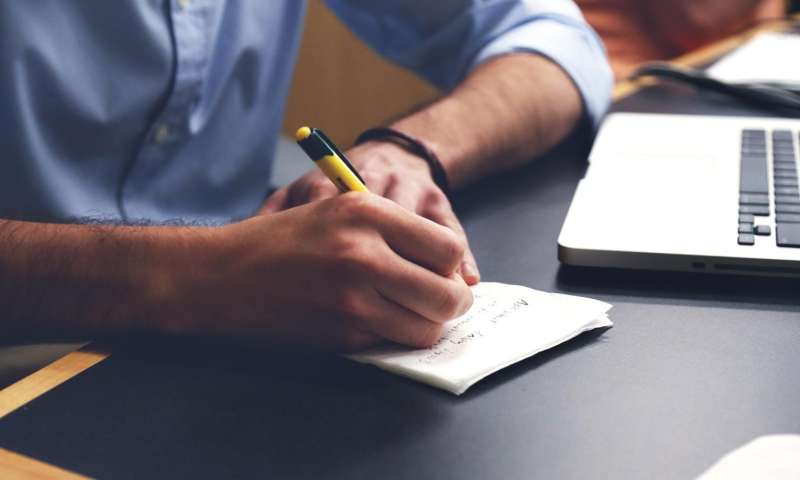 The No. 1 excuse adults give for not exercising is time, USC experts say. But what if working out didn’t mean waking up at the crack of dawn or missing happy hour?

Research shows that taking a break to exercise during the workday can improve mood and productivity. And many companies already know this. Nike offers a state-of-the-art gym at its corporate offices. Twitter has yoga studios or CrossFit gyms, depending on location. Facebook has a rock climbing wall. But a gym isn’t required to get the benefits of moving.

“You don’t need to put on a sweatband or fancy gear,” said Glenn Fox, a USC researcher who studies top performers. “Go on a walk …do some squats in your office.”

Work out at work: Short breaks better than none at all

It can be as simple as just a few minutes, said Britni Belcher, a USC professor of preventive medicine who studies sedentary behavior. In a study with kids, taking short breaks of two to three minutes improved mood and blood sugar levels.

“After they did their short breaks, they felt better—they weren’t as grumpy,” Belcher said.

She predicts the same could be true for adults. And when it comes to getting an energy boost, the intensity of the exercise might not matter. One small study showed that when looking at two groups, one who regularly performed low intensity exercise and one who did more moderate intensity, both groups reported feeling more energetic.

While its physical impacts might take a while to set in, studies show that the brain reacts immediately to exercise. It stimulates the creation of mitochondria, which produce ATP, a chemical that converts to energy—giving us more stamina. Endorphins, which are released even more in higher intensity exercise, can leave us feeling euphoric. And remember: happy people are higher performing.

The value in turning a work workout into a routine

In order to reap the benefits long term, exercising needs to become second nature, according to Christina M. Dieli-Conwright, a biokinesiology researcher at USC.

“It needs to be made a routine or habit,” said Dieli-Conwright.

One way to do this: recruit your coworkers. Studies show people are more likely to adhere to a workout regimen—and challenge themselves physically—if they have others depending on them.

“There’s quite a bit of evidence that exercising in a group—with your peers, with family or with friends—generally will provide high adherence,” she said. “They feel supported and more comfortable.”

Fox points out that “movement is a great response to stress.” Next time you’re feeling anxious, instead of distracting yourself by scrolling through your phone, recruit a colleague to go for a brisk walk.