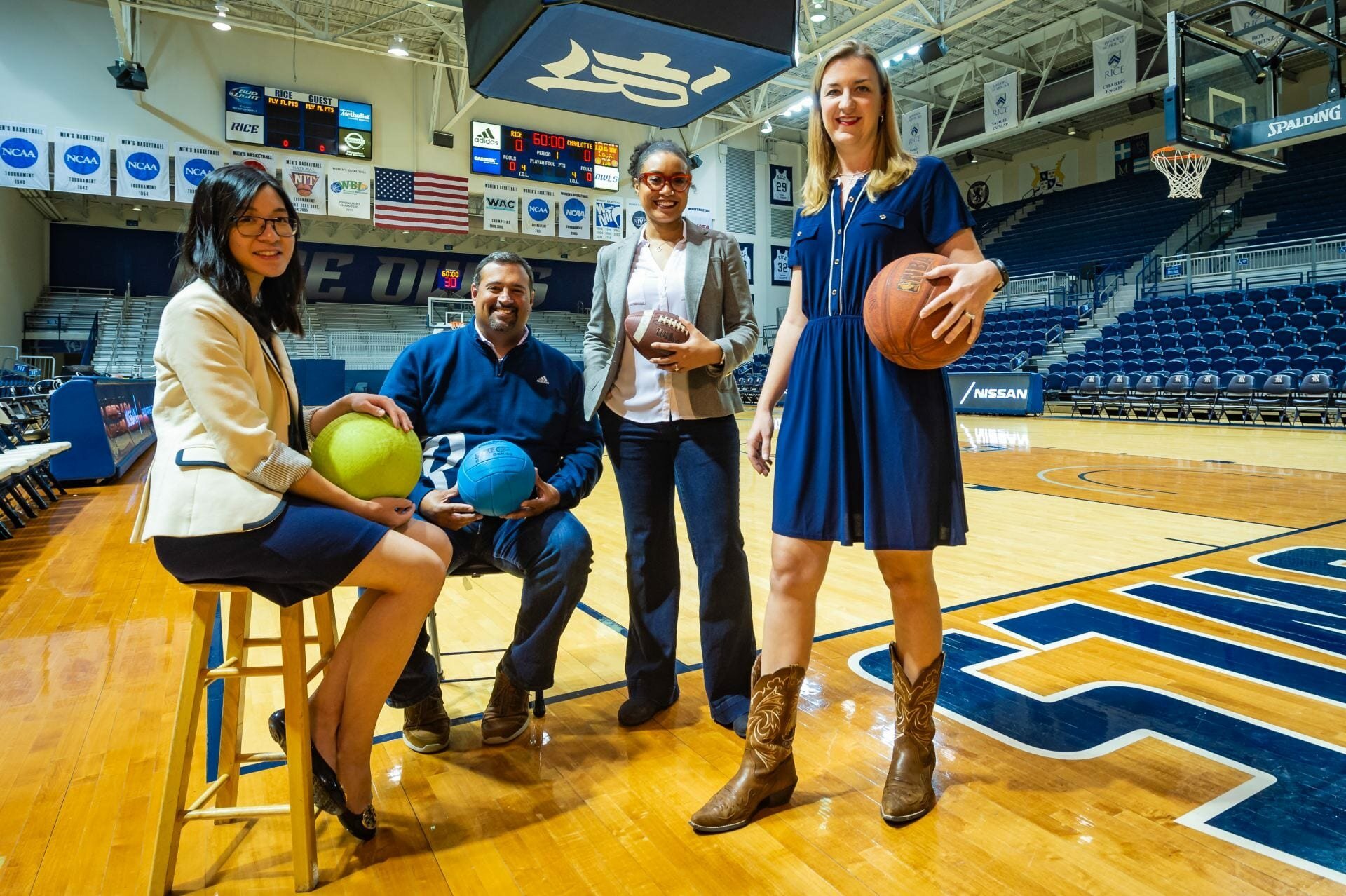 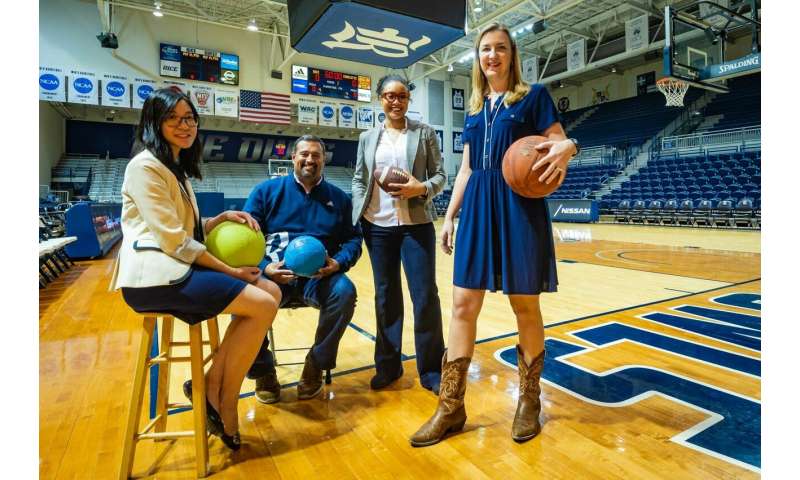 Faculty at the Rice Department of Kinesiology studied data gathered from 100 home-schooled children age 10-17 to back up their assumption that such activities are sufficient to keep children physically fit. The data, however, proved them wrong.

The Rice researchers’ results are available in an open-access paper in the Journal of Functional Morphology and Kinesiology.

Laura Kabiri, a sports medicine lecturer at Rice, said the problem lies in how much activity is part of organized regimens. According to the World Health Organization, children should get about an hour of primarily aerobic activity a day, but other studies have noted children involved in non-elite sports actually get only 20 to 30 minutes of the moderate to vigorous exercise they require during practice.

The Rice researchers decided to quantify it through statistics Kabiri gathered about home-schooled children and adolescents as a graduate student and postdoctoral researcher at Texas Woman’s University.

“We assumed—and I think parents largely do as well—that children enrolled in an organized sport or physical activity are getting the activity they need to maintain good body composition, cardiorespiratory fitness and muscular development,” Kabiri said. “We found that is not the case. Just checking the box and enrolling them in an activity doesn’t necessarily mean they’re meeting the requirements they need to stay healthy.”

Kabiri said the researchers suspect the same is true for public school students in general physical education classes, where much of the time is spent getting the class organized. “When you only have 50 minutes, it’s very easy for half that time or more to go to getting them in, out and on-task,” she said.

While public school data would be easier to gather, home schooling presents a different problem for researchers. “There’s a lot that’s not known about this population, and the population is expanding,” Kabiri said. “Home school is becoming very popular in the United States. It’s grown steadily.

“And now that Texas students can have a free online public education starting in grade 3, I think this population is going to expand. I want to make sure that the health aspect and the physical activity and exercise components of their education don’t fall through the cracks,” she said.

“My understanding is that the state program addresses physical education, but if you’re a general home-school student in the state of Texas, there is no requirement at all for physical activity, and physical education, nutrition and exercise information is largely left up to the parents,” she added.

The authors concluded parents would be wise to give their children more time for unstructured physical activity every day.

“Parents know if they attend activities and don’t see their kids breathing and sweating hard, then they’re not getting enough exercise,” Kabiri said. “So there should be more opportunities for unstructured activity. Get your kids outside and let them run around and play with the neighborhood kids and ride their bikes.