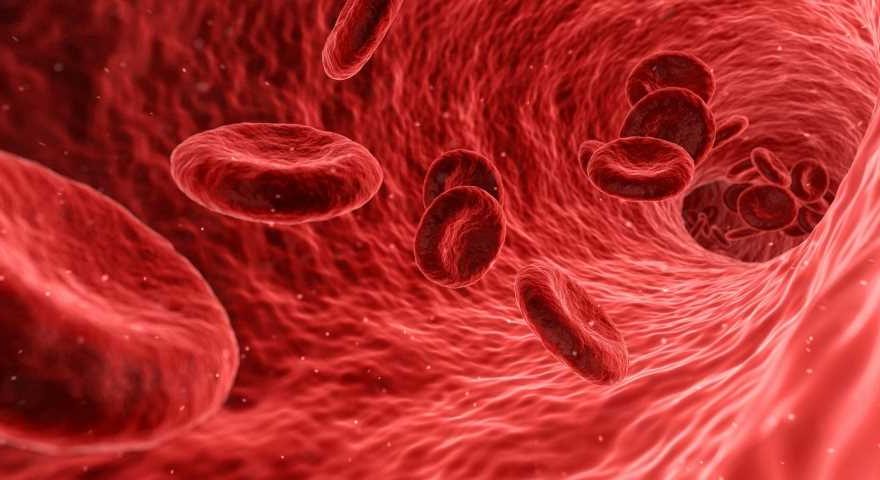 Patients treated with the blood thinner edoxaban for six months after a heart valve replacement procedure experienced fewer symptomless blood clots inside the heart valve replacement than patients who were treated with two antiplatelet drugs, according to data presented at the American College of Cardiology’s 71st Annual Scientific Session. However, compared with those in the antiplatelet therapy group, patients in the edoxaban group saw no reduction in risk for strokes or transient ischemic attacks (TIAs, or mini strokes), blood clots in the brain, or problems with thinking or memory during the six months after the valve replacement procedure.

Although the study’s primary endpoint—the incidence of subclinical leaflet thrombosis (SLT; the medical term for symptomless blood clots inside the replacement heart valve) at six months after the valve replacement procedure—was lower in patients treated with edoxaban than in those treated with dual antiplatelet therapy (DAPT), it did not achieve statistical significance. Also, the trial failed to meet its secondary endpoint, a causative association of SLT with blood clotting in the brain and problems with thinking or memory, said principal investigator Duk-Woo Park, MD, of Asan Medical Center in Seoul, South Korea.

“The key messages from this study are that SLT has not been proven to affect clinical outcomes for patients undergoing valve replacement and that in patients in whom SLT causes no symptoms or complications, its presence should not dictate the type of antithrombotic therapy that patients receive following the implantation of an artificial heart valve,” Park said. “Additionally, these findings do not support the routine use of computed tomography (CT) scans to detect SLT.”

At the time of enrollment in this study, most patients undergoing TAVR received treatment with DAPT (consisting of the drugs aspirin and clopidogrel) for six months after the procedure to reduce the risk of blood clots that can lead to a heart attack or stroke. Despite this drug therapy, however, some patients develop SLT that can be detected on a CT scan. Previous studies had suggested that as many as 38% of patients undergoing TAVR could develop SLT and that SLT might increase their risk for a stroke or TIA caused by a blood clot in the brain. Prior studies also suggested that treatment with a blood-thinning drug rather than DAPT after TAVR might reduce patients’ risk for a stroke or TIA.

The ADAPT-TAVR study was designed to overcome the deficiencies of prior studies and resolve these uncertainties, Park said. The study enrolled 229 patients (average age of 80 and 58% women) who had undergone TAVR and did not have any heart conditions or other disorders that required long-term treatment with blood-thinning medications. The patients were randomly assigned to receive either edoxaban or DAPT for six months. To detect blood clots in the brain or brain damage likely to cause problems with cognitive function, patients received magnetic resonance imaging (MRI) scans and tests of thinking and memory within one week of their TAVR procedure and again at six months. About 95% of patients in the study completed all scans and cognitive function tests.

At the six-month mark, patients received CT scans to detect SLT. Ten patients in the edoxaban group (9.8%) developed SLT that was detectable on the CT scan, compared with 20 (18.4%) of those in the DAPT group; however, this difference was not statistically significant. Rates of death, stroke, TIA, blood clotting in the brain and problems with thinking or memory were similar in the two groups.

“We saw no correlation between the number of occurrences of detectable SLT and the number of new signs of blood clotting in the brain or changes in cognitive function,” Park said.

The study has several limitations, Park said. It was not blinded, meaning both patients and their doctors knew which medication they were receiving. The number of patients enrolled was also too small to identify any correlation between findings on MRI or CT scans and adverse events. Finally, the six-month follow-up period was too short to determine the long-term effects of SLT or whether edoxaban or DAPT had any effect on the durability of a patient’s replacement heart valve. Park and his colleagues are planning future studies to address some of these questions.