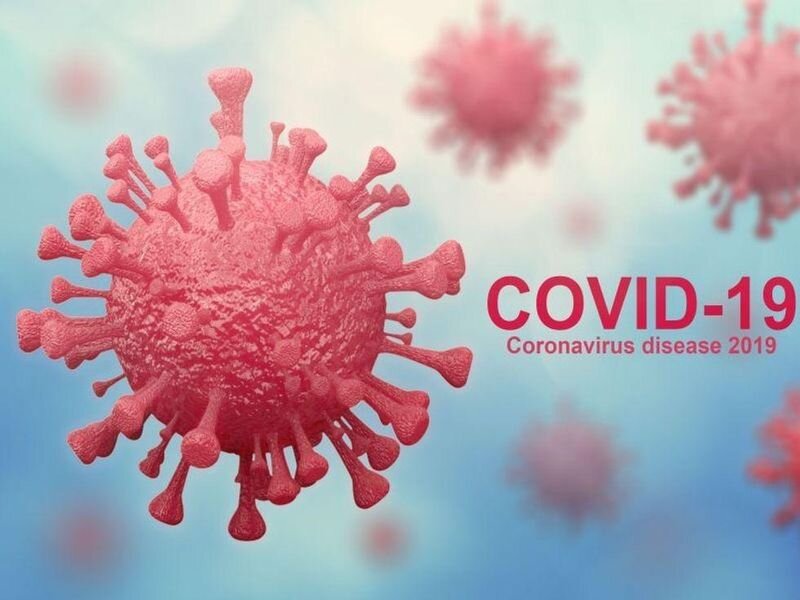 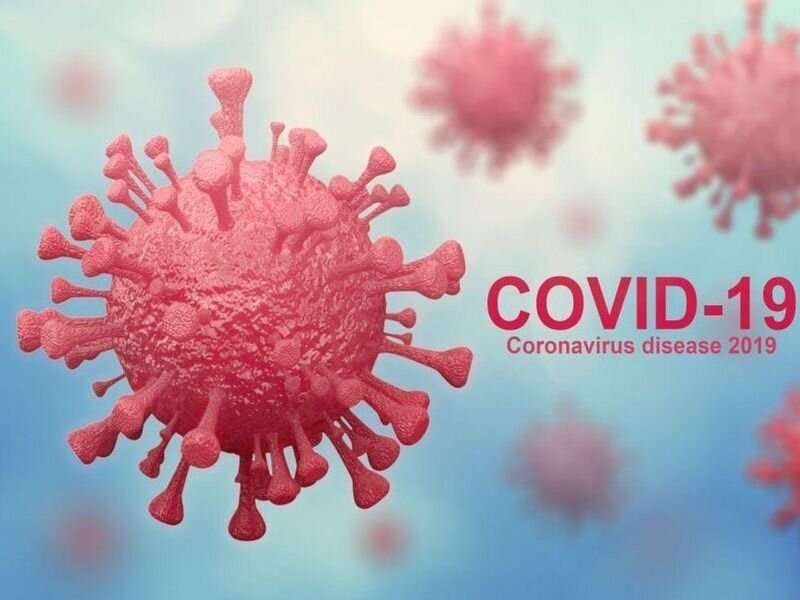 (HealthDay)—A new coronavirus variant called Mu that may be able to evade existing antibodies, including those from vaccines, is under close watch by U.S. health officials.

The variant hasn’t taken extensive hold in the United States at this point, but the U.S. National Institute of Allergy and Infectious Diseases is taking it “very seriously,” according to its director, Dr. Anthony Fauci, CBS News reported.

“We’re keeping a very close eye on it… but it is not at all even close to being dominant,” Fauci said. “As you know, the Delta is more than 99% dominant.”

He noted that while Mu, technically known as B.1.621, has mutations suggesting “it would evade certain antibodies,” there isn’t a lot of clinical data to suggest that.

“It is mostly laboratory in vitro data,” Fauci explained.

This week, the World Health Organization (WHO) designated Mu a “variant of interest,” and said more research is needed to determine if it can evade existing antibodies.

Mu was first detected in Colombia in January.

Mu has been responsible for the country’s third wave of coronavirus infections from April to June, Colombian health official Marcela Mercado told a local radio station on Thursday. She said there were nearly 700 deaths per day during that wave, and nearly two-thirds of tests from people who died came back positive for the Mu variant, CBS News reported.

In the past week, Colombia has seen just under 14,000 new cases of COVID-19 and 530 new deaths, according to Johns Hopkins University. Less than 30% of the country’s citizens are fully vaccinated, CBS News reported.

“Although the global prevalence of the Mu variant among sequenced cases has declined and is currently below 0.1%, the prevalence in Colombia (39%) and Ecuador (13%) has consistently increased,” according to the WHO, CBS News reported.

Some larger outbreaks of the Mu variant have been reported in South America and Europe.