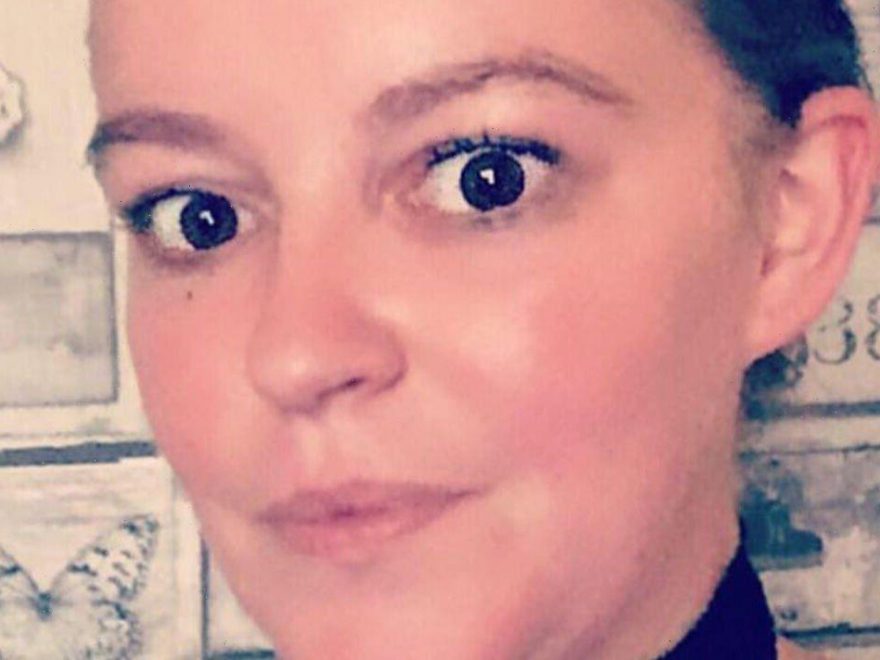 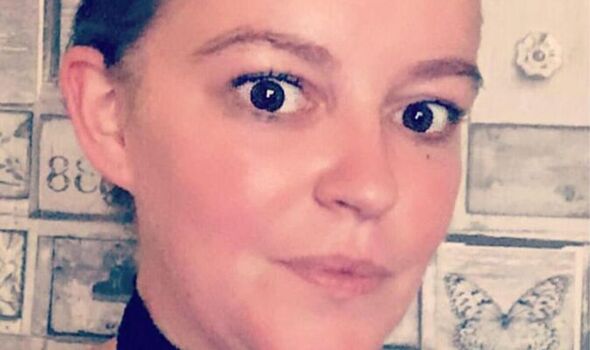 An inquest has heard how a young mum-of-three, who had suffered weeks of unexplained pain, died suddenly while on holiday in Blackpool.

Lucy Broome collapsed in pain while in holiday accommodation in the resort last year and was taken to Blackpool Victoria Hospital for emergency treatment.

An inquest on Wednesday, November 23, heard that a lack of critical care beds meant she was first seen by a nurse and doctor in the back of the ambulance, LancashireLive reports.

The severity of her situation meant she could not wait longer and she was instead taken to a Covid isolation unit which was already at its capacity of four beds. Emergency treatment including incubation was soon given. This included the maximum glucose dose to deal with her low blood sugar but was not enough to treat her symptoms.

Her treatment ended that afternoon and she was pronounced dead in the early hours of the following morning, on October 28. The inquest heard that gallstones which were not seen on a CT scan may have contributed to the pancreatitis which caused her death.

The inquest, held at Blackpool Town Hall, heard that Lucy, 36, had suffered from chronic pain in the weeks leading up to her death but that no answers were found. She had twice attended A&E at New Cross Hospital in Wolverhampton due to her symptoms including pain, weight loss and dehydration.

The second of these visits came while she was awaiting referral for a CT scan and involved an ultrasound check which failed to pick up any problems. Lucy was referred for further tests and while these results were given to her, they were not sent to her consultant for two weeks.

After those hospital visits in the Midlands, Lucy and her family travelled to Blackpool from their Walsall home for a break. On October 27, Lucy was suffering from agonising pain and was struggling to speak during a hypoglycaemic episode. She was taken by paramedics from North West Ambulance Service and said to be mumbling, agitated, and struggling with breathing.

Glucose treatment initially improved her condition but it soon deteriorated again. The inquest heard that her liver problems gave an initial suspicion of a paracetamol overdose but this did not prove to be the case.

Lucy was taken to the Covid isolation unit due to the lack of beds on critical care and it was decided she could stay there in order to be attached to a ventilator. She had continued to appear agitated and ripped out one of her cannulas during her discomfort.

A consultation was carried out with experts at the Leeds Liver Unit but they could only offer advice as they also had no bed availability and because Lucy’s condition was not stable enough for her to be transported. Her treatment progressed to the maximum dose allowed but tragically the doctors were unable to save Lucy and she was pronounced dead the next morning. A post-mortem gave a cause of death of acute pancreatitis.

The inquest heard evidence from doctors who had treated her in the months before her death and it was accepted that gall stones found in her body may have contributed to the acute pancreatitis. However, there was no evidence to confirm this was definitely the case, while CT scans recorded before her trip to Blackpool did not show the stones.

Members of Lucy’s family including her parents and Kevin, her husband of 13 years, were present at the hearing. They were given an apology for the delays in performing a CT scan and in referring her case to a gastroenterologist.

However, Ms Davies said: “We can’t say earlier gastroenterology referral would have saved as there is no evidence how long their waiting list was or what they would have done.”

Lucy, who worked as an office manager, was described as “kind, caring and witty” and someone “who would do anything for her family”. Ms Davies recorded a medical cause of death of pancreatitis and a conclusion of natural causes.

A funeral notice for Lucy following her death read: “The beloved Wife of Kevin, loving Mother of Evie, and twins Ted and Nancy, the devoted Daughter of Gaynor and her partner Evo, and Roger and his partner Karen, and the dear Sister of Tom, Chloe and Liam. Much loved, Lucy will be sadly missed by all her Family and friends.”