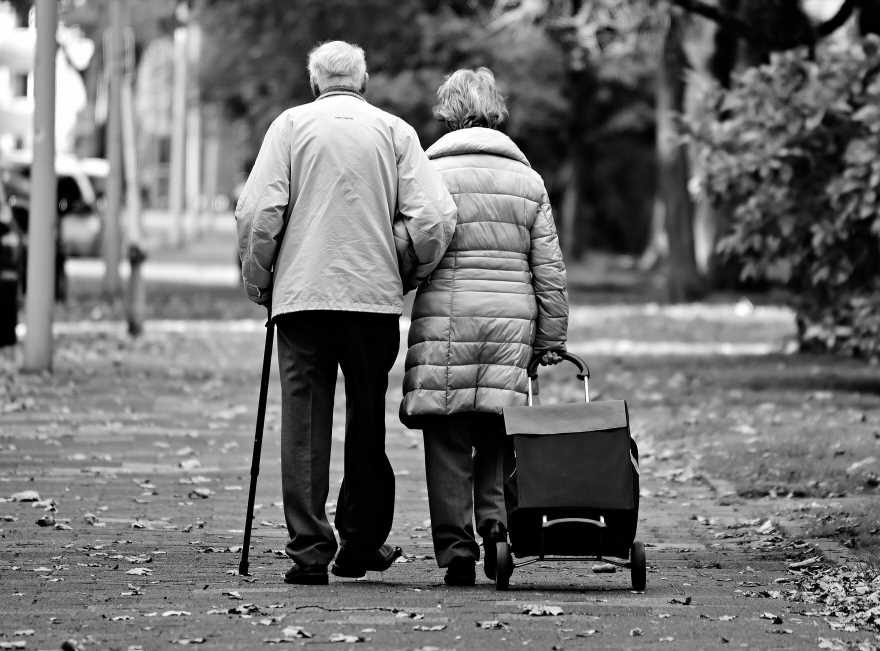 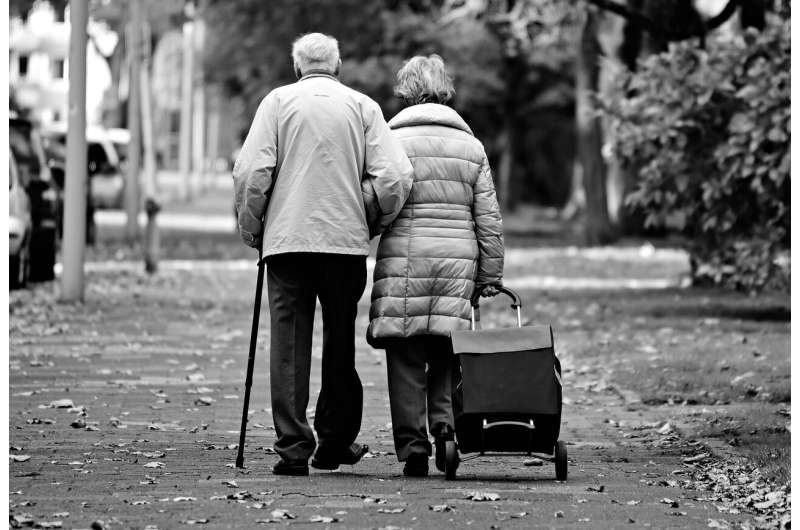 The vast majority of people over 50 say it’s important that they keep living in their current homes for as long as possible. But a new poll shows many of them haven’t planned or prepared for “aging in place,” and a sizable percentage might have a hard time paying for in-home help.

The pandemic’s toll on older adults, especially those in nursing homes and other long-term care facilities, has brought the issue of living independently at home into the national spotlight. So have policy proposals around changing the ability of Medicare and Medicaid to pay for virtual care and in-home help.

But the new findings from the National Poll on Healthy Aging suggest many people in their 50s, 60s and 70s need to do more to modify their homes or plan for services they may need if they want to avoid or delay needing to move. The poll also shows differences in aging-in-place readiness among the 28% of older adults who told the poll that they live alone.

The poll is based at U-M’s Institute for Healthcare Policy and Innovation and supported by AARP and Michigan Medicine, the University of Michigan’s academic medical center.

In all, 88% of people between the ages of 50 and 80 said it was very or somewhat important to them that they live in their homes as long as possible. But only 15% said they’ve given a lot of consideration to how their home may need to be modified as they age, while 47% have given it little or no thought.

As for hiring help, 19% of older adults are very confident they could afford to pay someone to help with household chores, grocery shopping, personal care or managing their finances. On the other hand, nearly two-thirds of those who called their current physical or mental health status fair or poor said they were not confident or not very confident that they could afford to pay for such help.

“The pandemic’s impact on older adults, and policy proposals about home-based services at the federal and state level, mean this is a topic of immediate importance,” said Sheria Robinson-Lane, assistant professor at the U-M School of Nursing and IHPI member who worked with the poll team on the report. “Especially for those without as much social support, or with more health needs, it’s important to take a proactive approach and plan for the future now.”

Poll director Preeti Malani, U-M Medical School infectious disease professor also trained in geriatrics, said that older adults should explore with their health care providers and local social service agencies the kinds of support available to them, and talk with loved ones about their goals.

“Taking steps to understand what’s available in the community, through the national Eldercare Locator, the Area Agency on Aging that serves your region, nonprofit organizations and other sources could help older adults be more prepared,” she said.

“Family members can help encourage older adults to find out what’s available, to invest in home improvements, and to aid them in installing safety devices and technologies that can help keep them aging in place. Think of it as a positive investment toward current safety and future independence—that can help older adults get past the temptation to put it off for another day.”

The poll finds that 1 in 5 older adults had moved in the past five years. About half of those who moved said they had moved to a home that was easier to get around, while half also said their new home was smaller.

Wherever they live now, 34% said their home definitely has the necessary features that would let them age in place, and 49% said they had at least one “smart home” device.

But the poll drilled down to ask about specific features and technologies. While 88% had a main-floor bathroom and 78% had a bedroom on the main floor, which could reduce the need to climb stairs and reduce fall risk, fewer older adults had other features.

For instance, 32% said they had grab bars in the bathroom, and less than 10% had safety-focused technologies such as alarms on their stoves or personal emergency response systems. Only 7% said they had a barrier-free shower, and 9% said that it was difficult to use the main rooms in their home because of clutter or large amounts of possessions there.

“AARP research consistently shows that the majority of older adults want to stay in their homes and communities for as long as possible,” said Indira Venkat, vice president of consumer insights at AARP. “Unfortunately, most houses weren’t built to support the needs of people across the many stages of life. The best way to continue living in the home you love is to plan ahead and make changes that will accommodate your needs today and in the future.”

In late 2021, AARP published a report on the preferences of adults over 18 about their future home and community circumstances, including the ability to age in place.