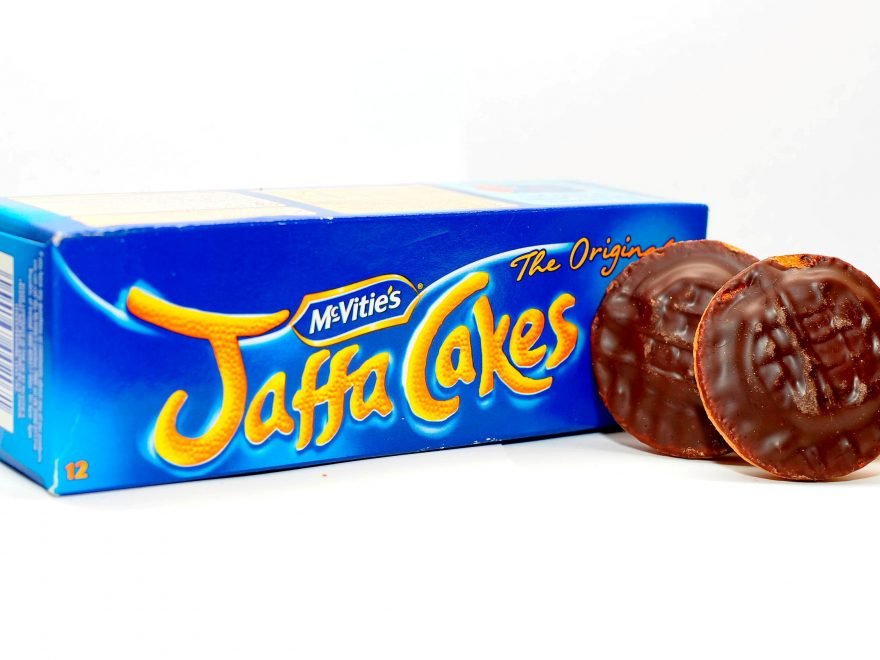 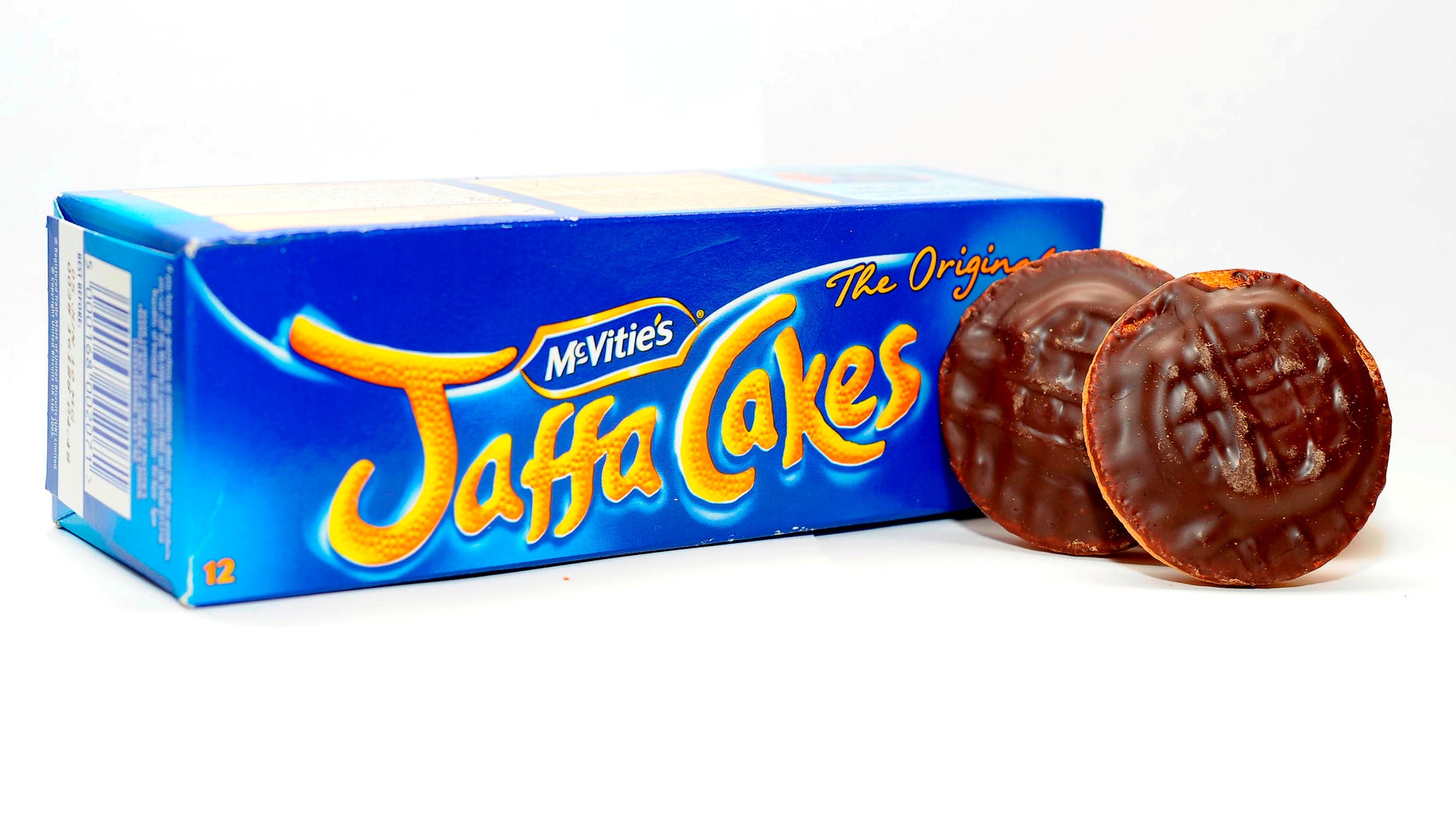 Bethan Gaskin choked to death when she tried to see how many Jaffa Cakes she could fit in her mouth for a party trick, her family said.

The grieving family of a mother in the U.K. is speaking out about the dangers of eating contests and competitive food challenges after the 24-year-old choked on a dessert snack and suffered a fatal heart attack.

Bethan Gaskin, who is survived by her adoptive parents and a 3-year-old daughter, reportedly tried to shove as many Jaffa Cakes into her mouth as she could in an effort to perform a type of party trick when tragedy struck.

“I remember raising my eyebrows when Bethan started the game, thinking ‘how old are you?’ and telling her to spit them out,” Gaskin’s mother, Michele, told SWNS. “She was like a little hamster with her cheeks bulging. She danced off to the toilet to get rid of them and it was only a while later we realized she had been gone a long time.”

A friend reportedly found her unresponsive on the bathroom floor and performed CPR while waiting for paramedics. According to the news outlet, she spent five days in the hospital but doctors told the family she had suffered severe brain damage and she died on Feb. 27.

“So many people have said they play a similar game with marshmallows,” Michele Gaskin told SWNS. “Even my 90-year-old aunt said she does it with Maltesers. This just shows how fragile we are.”

A 2017 choking death involving a Connecticut university student was back in the headlines last week after the school denied any wrongdoing. Caitlin Nelson, a student at Sacred Heart University, was participating in a charity fundraiser that involved eating multiple pancakes in a short period of time.

The then-20-year-old had allegedly begun to shake uncontrollably and fell to the floor after eating multiple pancakes and died three days later at a New York City hospital. The school’s lawyers blamed Nelson’s own actions for her death in a response to a wrongful death lawsuit filed by her mother.