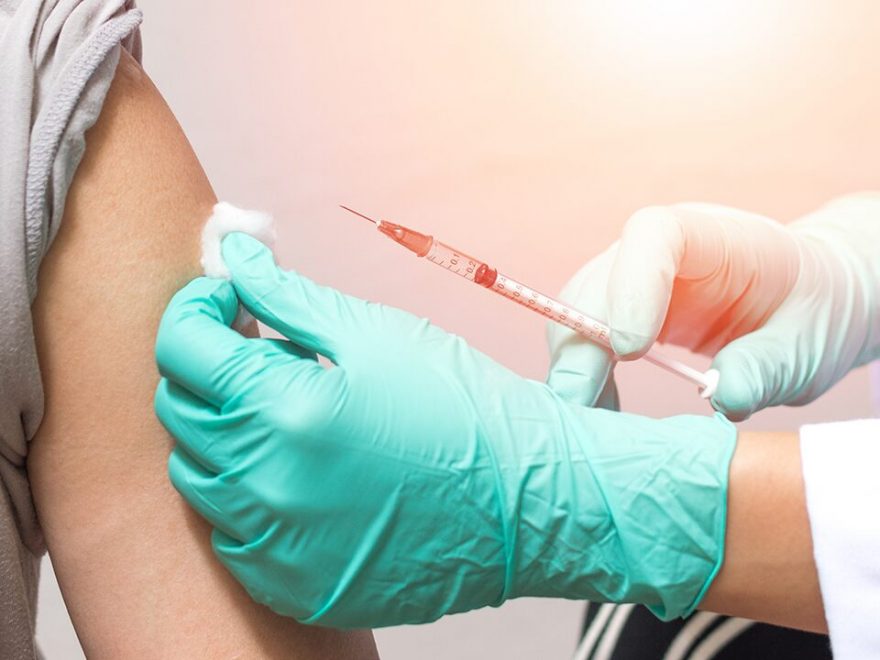 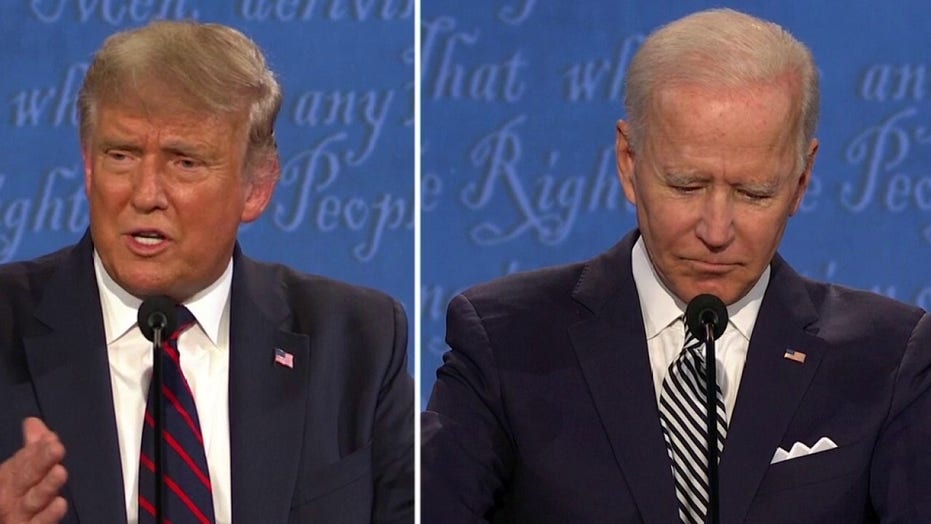 Just a day after President Trump said the nation was only “weeks away” from a coronavirus vaccine, the head of Moderna reportedly said his company will not be able to apply for authorization from the Food and Drug Administration (FDA) until late November at the earliest.

“November 25 is the time we will have enough safety data to be able to put into an EUA file that we would send to the FDA – assuming that the safety data is good, i.e. a vaccine is deemed safe,” Stephane Bancel, Moderna CEO, told the Financial Times on Wednesday.

He then predicted that the company would not be able to release the vaccine to the general public until sometime next spring.

“I think a late [first quarter], early [second quarter] approval, is a reasonable timeline, based on what we know from our vaccine,” he told the news outlet.

The government has already struck a deal with Moderna for 100 million doses of the vaccine as part of Operation Warp Speed, with an option to buy an additional 400 million doses. Bancel has previously conceded that it will take more than one company to supply enough vaccines to combat the coronavirus.

The timeline regarding a coronavirus vaccine was a hot topic of debate on Tuesday night, as Trump and former Vice President Joe Biden sparred safety concerns of a rushed vaccine and over the White House’s response to the ongoing pandemic.

“I’ve spoken to the companies and we can have it a lot sooner… I’ve spoken to Pfizer, I’ve spoken to all of the people that you have to speak to – Moderna, Johnson & Johnson, and others,” Trump said during the debate, regarding a vaccine timeline. “They can go faster than that by a lot.”

On Tuesday, Moderna announced that its vaccine candidate, dubbed mRNA-1273, elicited immune responses in older adults from a Phase 1 study in levels comparable to those seen in younger adults.

“These interim Phase 1 data suggests that mRNA-1273, our vaccine candidate for the prevention of COVID-19, can generate neutralizing antibodies in older and elderly adults at levels comparable to those in younger adults,” Dr. Tal Zaks, chief medical officer of Moderna, said in the announcement. “Given the increased morbidity and mortality of COVID-19 in older and elderly adults, these data give us optimism in demonstrating mRNA-1273’s protection in this population, which is being evaluated in the Phase 3 COVE study.”

In mid-September, Bancel had reportedly said the company hoped to see results by October, but a dip in the average national cases made it difficult for researchers to compare the vaccine’s success against a placebo.

The U.S. has tallied over 7.2 million cases of novel coronavirus and more than 207,000 deaths.

Bruce Springsteen health: Letter to You star’s hidden condition – the symptoms
We and our partners use cookies on this site to improve our service, perform analytics, personalize advertising, measure advertising performance, and remember website preferences.Ok