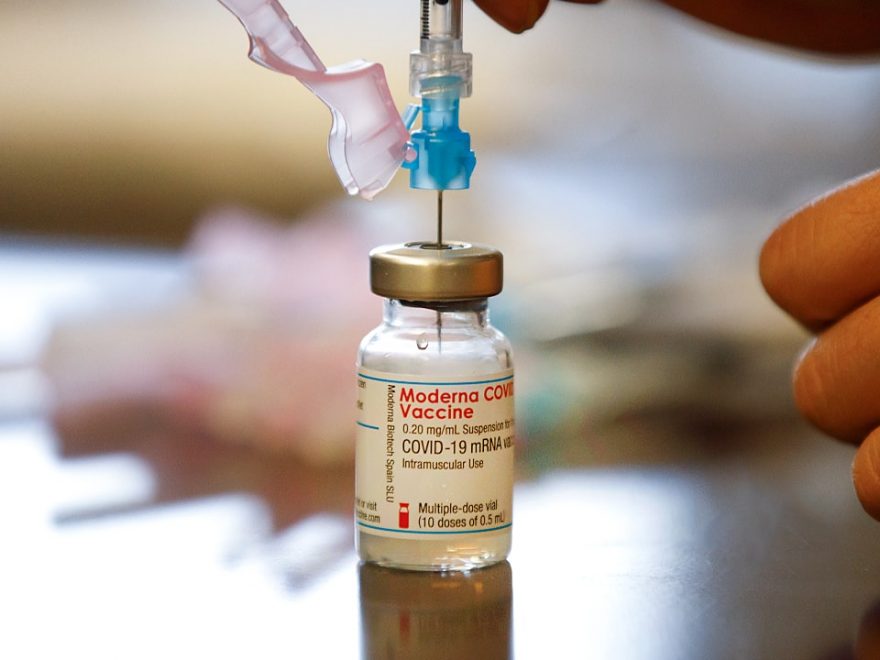 CDC: More than 4M vaccine doses administered in one day

The report Tuesday in the New England Journal of Medicine echoes what Pfizer said last week about its vaccine, which works in a similar way.

Both reports were based on follow-up tests in dozens of people who received the shots during studies that led to the vaccines’ use. Those studies were done before troubling new variants, or versions of the coronavirus, had emerged and started to spread.

A separate report in the medical journal adds to concern about the variants. Scientists measured antibodies that can block the virus in 50 people who had been given the Sinopharm or Sinovac vaccines that were developed in China. Many showed total or partial loss of effectiveness against a virus variant first detected in South Africa.

The vaccines still seemed to protect against a variant first found in the United Kingdom that is now rapidly spreading in the United States and elsewhere.

Pfizer and Moderna have said they are working to update their vaccines, or possibly design a booster shot, in case they’re needed against variants.