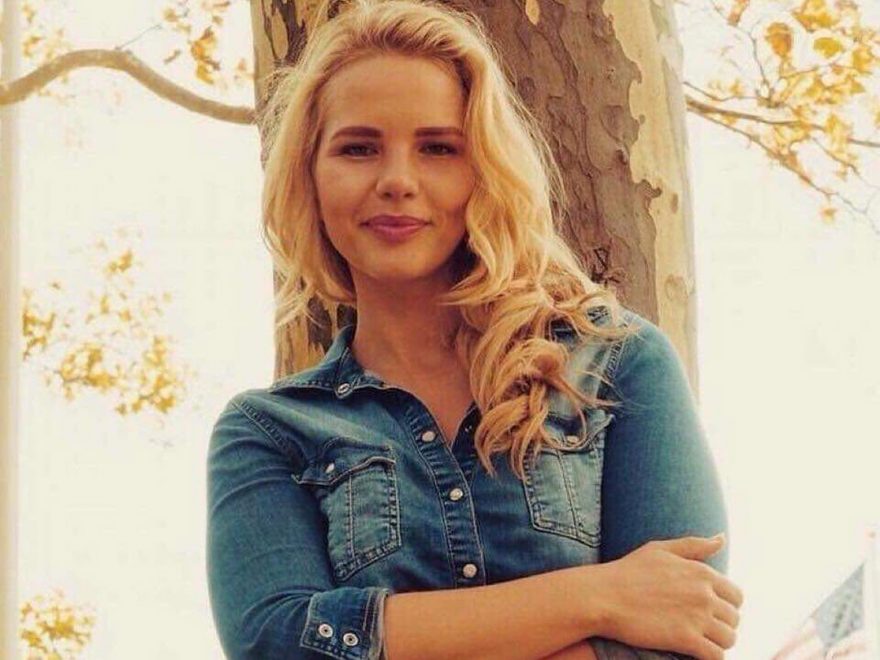 Model and body positive activist Elly Mayday has died at age 30, after a long struggle with ovarian cancer.

Her family announced that she had passed away on March 1 on her social media accounts.

“Ashley was a country girl at heart who had a passion for life that was undeniable,” her family wrote. “She dreamed of making an impact on people’s lives. She achieved this through the creation of Elly Mayday which allowed her to connect with all of you. Her constant support and love from her followers held a special place in her heart.”

The trailblazing model was born as Ashley Luther in Saskatchewan, Canada, and adopted her new name as she fought her way through the industry as one of the first curvy models.

But at just 25 years old, she started feeling sick — constant and severe lower back pain led to four trips to the emergency room. Still, her doctors sent her away with painkillers and said that she needed to lose weight.

“The doctor told me to work my core,” Mayday told PEOPLE in 2015. “We’re undermined being younger, being women. I started to realize no one is going to help me unless I help myself.”

She pushed for a deeper look, and a CT scan revealed an ovarian cyst that turned out to be a stage 3 ovarian cancer, which typically only occurs in post-menopausal women.

After several surgeries and months of chemotherapy, Mayday’s outlook was looking up. Unfortunately, in 2017, her cancer returned, and she spent much of the last eight months in the hospital. Advance-stage ovarian cancer is difficult to treat, and 40 to 50 percent of ovarian cancer patients who undergo chemotherapy and enter remission will have a recurrence within three years, according to the University of New Mexico Cancer Center.

In her penultimate post before her death, Mayday wrote on Instagram that she has “always been looking for that opportunity to help people,” and it turned out to be with sharing her cancer battle.

“My choice to be public and try and share my strength was imminent. Helping is how I justify my time here is well spent. I’m lucky I have been able to combine it with the fun career of modeling, cause that’s also very me (hah no surprise),” she wrote. “I appreciate everyone who lets me know I’ve made a difference, with my advice, my sharing, my photos and just my general approach to a real tough situation.”