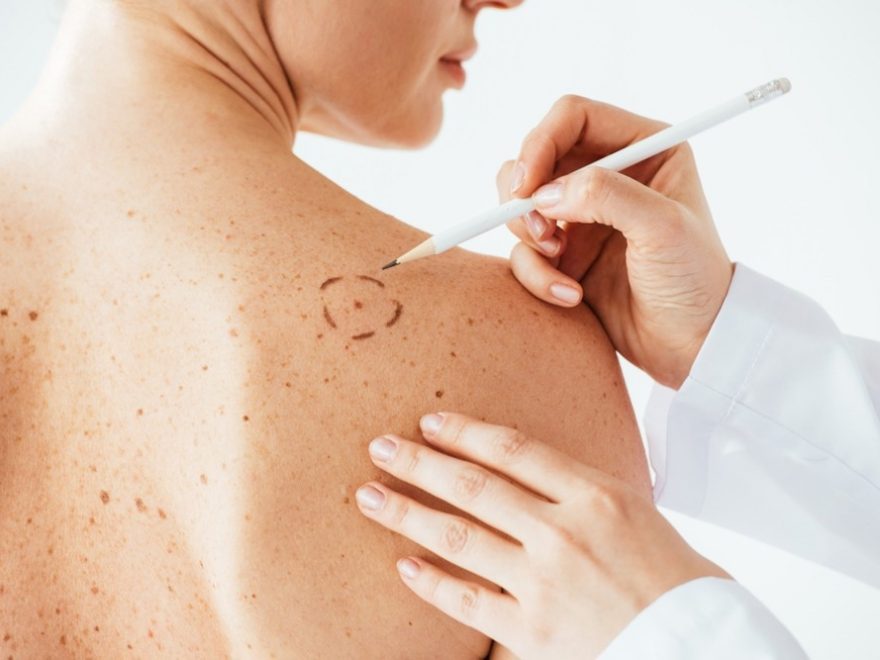 In this interview, News-Medical speaks to Dr. Jeremy Carlton and Professor Victoria Sanz-Moreno about their latest research into the spread of skin cancer.

Please can you introduce yourself and tell us about your professional background?

Carlton: I’m a Wellcome Trust Senior Research Fellow, and I run a lab at King’s College London and the Francis Crick Institute. My lab uses microscopical, biochemical, and genetic techniques to investigate how cells assemble and remodel their internal compartments called organelles.

Sanz-Moreno: I am a Cancer Research UK Senior Fellow, and I run a lab at Barts Cancer Institute at the Queen Mary University of London. My lab combines “OMICs” technologies, cell and molecular biology, 3-Dimensional biology, mouse models, and patient samples to understand how cancer cells become metastatic.

Melanoma is one of three major types of skin cancer. What are the key characteristics of melanoma?

Melanoma arises from melanocytes, the pigment (melanin) producing cells in the skin. Melanoma is less common than the other types of skin cancer but is far more dangerous. The reason behind its aggressive behavior is that melanoma has a high propensity to spread around the body.

Cancer spread or ‘metastasis’ is the leading cause of cancer-related deaths. What is currently known about the spread of melanoma, and what did this study aim to investigate?

Melanoma can spread and grow in many organs in the body (lymph nodes, skin, lungs, liver, brain, and bone), which is why it is so dangerous. To metastasize, melanoma cells need to detach from the primary site and invade the surrounding healthy tissue, then get access to lymphatic and blood vessels to spread around the body.

Cells contain a large, stiff structure called the nucleus that stores the cell’s genetic information but also restricts the cell's ability to move through the tight gaps in the tumor’s environment. Cancer cells need to make their nucleus more malleable for them to squeeze through these gaps. This study sought to understand how melanoma cells overcome these challenges by designing lab-based experiments to image their nucleus. These observations were later confirmed in vivo in mice and human tissues.

How did you conduct your study, and what were your main findings?

We looked for differences between melanoma cells from patients’ metastases and their primary tumor and found that metastatic melanoma cells expressed more of a protein called LAP1. We used microscopical techniques to show that this protein localizes to the nuclear envelope, a membrane that surrounds and encloses the nucleus. By imaging living cells, we showed that LAP1 localized to bulges in the nuclear envelope that let the nucleus change shape.

We used genetic approaches to both reduce levels of LAP1 in metastatic melanoma cells and elevate levels of LAP1 in primary melanoma cells. We found that the more LAP1 the cancer cells had, the better able they were to change the shape of their nucleus and migrate through gaps. We used immunohistochemistry to show that LAP1 levels were higher at the edge of melanomas grown in mice and human patient tissues.

We also showed that elevating levels of LAP1 in melanoma cells made them more able to invade into collagen and into the dermis. Lastly, we found that in human melanoma samples, the levels of LAP1 could be used prognostically as a readout of disease-free survival.

How might these findings influence future therapeutics and patient outcomes?

We think that by targeting LAP1 and mechanisms that influence nuclear deformability, we may be able to prevent cancer cells from squeezing through gaps and metastasizing. As an alternative targeting the bulges or blebs in the nucleus of metastatic cells could be an alternative approach.

What is next for you and your research?

We’d like now to see how other cells-such as immune cells- use LAP1 to allow their infiltration into tumors but also to explore whether we can reduce metastasis by blocking the function of this protein.

Where can readers find more information?

Carlton is a Reader in Molecular Cell Biology and Wellcome Trust Senior Research Fellow at King’s College London and the Francis Crick Institute. 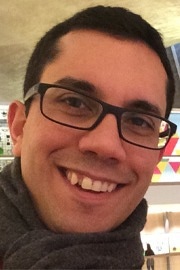 His research focuses mainly on cell division, where he has discovered mechanisms by which cells complete cytokinesis and regenerate their nuclear envelope during the cell division process.

Sanz-Moreno is a Professor of Cancer Cell Biology and Cancer Research UK Senior Fellow at Barts Cancer Institute (Queen Mary University of London). She recently received the Estela Medrano Memorial Award from the Society for Melanoma Research. Her lab is interested in understanding how cancer cells become metastatic, interact with the surrounding complex environment around them, and respond to current anti-cancer therapies.

Yaiza Jung Garcia was a C 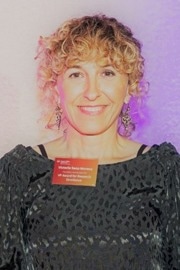 Danielle graduated with a 2:1 in Biological Sciences with Professional Training Year from Cardiff University. During her Professional Training Year, Danielle worked with registered charity the Frozen Ark Project, creating and promoting various forms of content within their brand guidelines.Danielle has a great appreciation and passion for science communication and enjoys reading non-fiction and fiction in her spare time. Her other interests include doing yoga, collecting vinyl, and visiting museums.