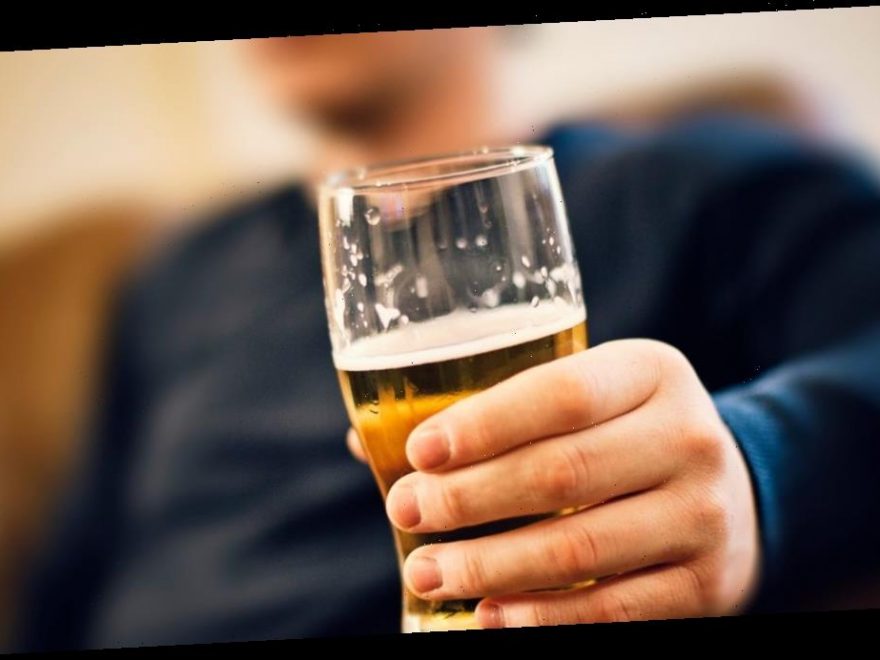 Parents to be should both avoid drinking alcohol prior to conception, according to recently published research.

The dangers of mums drinking during pregnancy are well known, but a new study says dads-to-be should lay off booze as well.

Published in the European Journal of Preventive Cardiology, scientists say both parents should avoid alcohol to protect against congenital heart defects.

It was based off compiled data from 55 studies dating back to 1991.

The researchers say that men drinking before a baby is conceived could be associated with a 44% raised risk of heart problems.

The studies author, Dr Jiabi Qin, of Xiangya School of Public Health, Central South University, China, suggested that dads should give up drinking six months before trying for a baby and mums a year.

He said: "Binge drinking by would-be parents is a high risk and dangerous behaviour that not only may increase the chance of their baby being born with a heart defect, but also greatly damages their own health."

Talking about the study, Dr Qin added: "We observed a gradually rising risk of congenital heart diseases as parental alcohol consumption increased. The relationship was not statistically significant at the lower quantities."

The authors also noted that the study was an observational one and does not prove a causal effect, nor does it prove that paternal drinking is more harmful to the foetal heart than maternal drinking.

"Although our analysis has limitations – for example the type of alcohol was not recorded – it does indicate that men and women planning a family should give up alcohol."

Speaking to The Sun , Allan Pacey, Professor of Andrology at Sheffield University, commented on the findings.

He said: "It does suggest that would-be fathers should perhaps moderate their alcohol consumption.

"Quite how a father’s alcohol consumption can have this affect is a little unclear, but since we know it takes three months to produce a sperm I’d suggest this should at least be the length of time that men should consider being careful.

"I don’t think there is any evidence that they should give up alcohol completely, but certainly drinking within recommended guidelines would be a good idea until we know more."