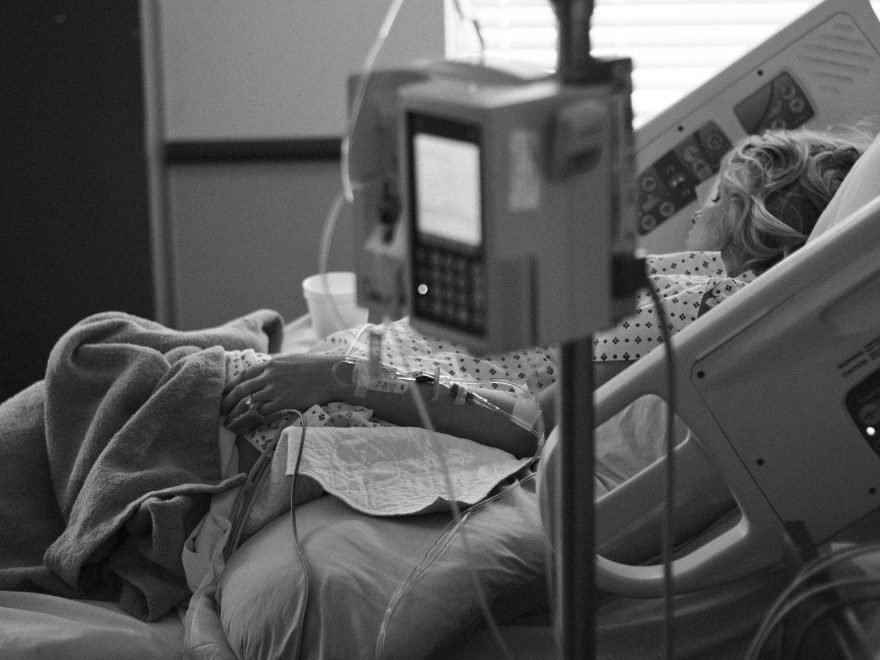 ASCVD is the leading cause of death in the United States and the disease with the highest health care costs for a single class of disease. Even among insured patients, many people with ASCVD are prone to financial hardship because of the high cost of insurance, including deductibles, co-pays and co-insurances. However, there is a lack of data on the full impact of this financial burden.

“The costs of managing ASCVD are substantial and constitute a major source of concern at a personal level, especially for low-income families and uninsured patients who generally may not have enough financial reserves with which to offset the burden of unexpected health care expenditures,” said Khurram Nasir, MD, MPH, MSc, senior author of the paper and director of population health and health systems research at Yale Center for Outcomes Research and Evaluation. “Our study highlights that a substantial proportion of non-elderly ASCVD patients and their families in the U.S. struggle with medical bills.”

Authors of this paper, led by Javier Valero-Elizondo, MD, MPH, looked at data from the National Health Interview Survey from 2013-2017 to assess the national burden of financial hardship from medical bills among individuals with ASCVD, as well as potential consequences, including financial distress, food insecurity and cost-related medication non-adherence. They specifically looked at adults ages 18-64 with ASCVD to capture the patient population without universal financial protections from public insurance.

The authors also reported that nearly 1 in 3 ASCVD patients with financial hardship from their medical bills said they were suffering from financial distress, were cutting back on basic amenities such as food or were not taking needed medications as a result. One in 5 patients unable to pay medical bills reported all three situations.

“Our study underscores the fact that while insurance coverage is critical to protect against risk of financial burden from unexpected medical bills, current insurance structure falls short in protecting from financial hardship,” Nasir said. “The vast majority of individuals with ASVCD reporting problems paying bills and paying them over time are insured.”