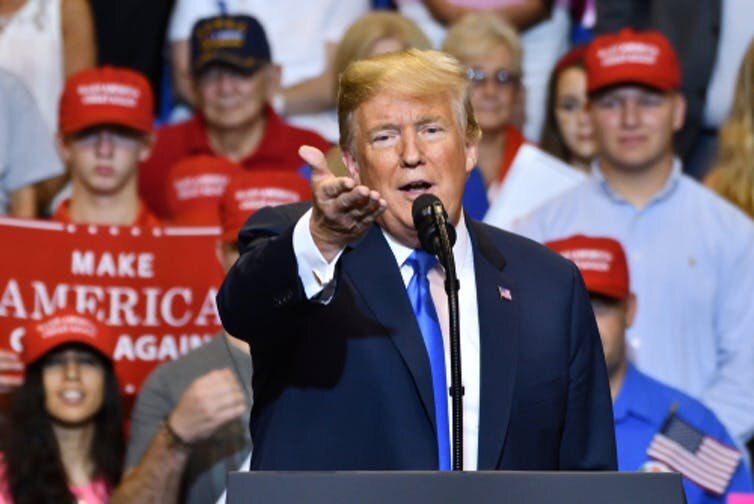 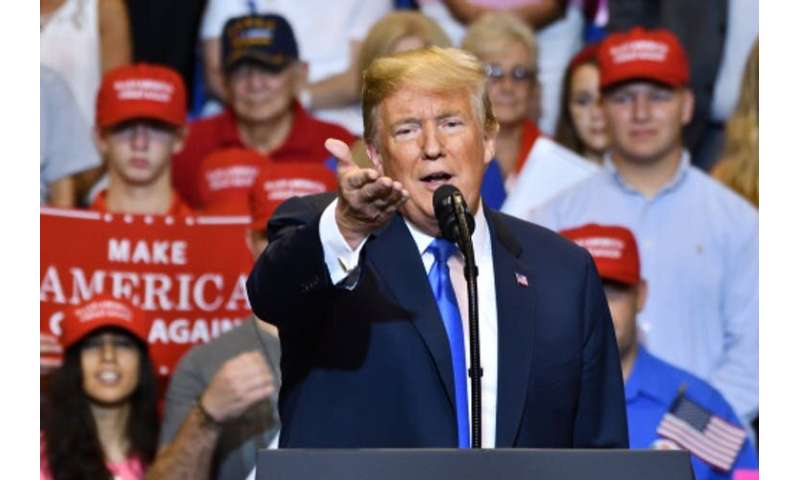 President Trump enthusiastically declared on March 26, 2019, that Republicans will be known as “the party of health care.” He also ordered the Justice Department to defend the ruling of a Texas judge that seeks to eliminate the Affordable Care Act in its entirety during the appeals process.

Just a day after his declaration, the news wasn’t so great for the Trump administration when federal judge James Boasberg struck down one of its key policy projects: work requirements for Medicaid recipients in Arkansas and Kentucky. The ruling was in line with the recommendation of the vast majority of health policy scholars.

As a health policy scholar who has written extensively on health care access issues, I’m skeptical about the excessively punitive approach taken by the Trump administration. Yet, the underlying goal of lifting individuals out of poverty holds great merit. Developing well-designed work support programs in combination with coverage expansions may offer both Democrats and Republicans the opportunity to compromise going forward.

Work requirements and the Trump administration

Proponents of work requirements argue that requiring people to work will make them healthier and more economically secure. Accompanying this argument is the assertion that many beneficiaries are willfully choosing not to work. Thus, beneficiaries have to be pushed into the workforce by the government.

However, this line of argument runs counter to the expert consensus that has emerged. Most scholars emphasize the strong, positive effects that having sustained health coverage has in supporting the work efforts of people who receive benefits. Indeed, taking away medical coverage runs contrary to the goal of alleviating poverty and transitioning Medicaid beneficiaries into stable work environments.

Moreover, it runs counter to vast majority of findings on the implementation of work requirements into the the Temporary Assistance for Needy Families program, or what Americans generally refer to as “welfare,” in the 1990s.

Yet since taking office, the Trump administration has sought to aggressively introduce work requirements into the Medicaid program. It has argued that doing so would “put beneficiaries in control with the right incentives to live healthier, independent lives.”

Acting without congressional approval, it has relied on so-called 1115 demonstration waivers. These waivers allow states to make temporary changes to their Medicaid programs that omit certain statutory requirements.

These waivers have been traditionally used by both parties to expand, not reduce, coverage.

As a result, the Center for Medicare and Medicaid Services has received more than a dozen waiver requests seeking to implement work requirements from states like Kentucky, Arkansas and Michigan. Proposals differ significantly among states in terms of such characteristics as work effort required, what activities count toward compliance and exemptions.

Until the most recent ruling, the only Medicaid work requirement program fully operational was in Arkansas. The experience there appears emblematic of many efforts to impose work requirements. In particular, it illustrates what appears to be a deliberate attempt to reduce enrollment, rather than to help people leave poverty.

Work requirements, as implemented in Arkansas, are particularly concerning because they impose several significant burdens on often vulnerable individuals. One that has raised particular concerns is the requirement that Medicaid recipients report compliance of their work requirements solely to an online portal.

No provisions are made for beneficiaries to report in person, on paper or via phone. This is in a state that ranks at the bottom nationwide when it comes to internet access.

Moreover, the portal is offline for a significant number of hours each day. There have also been no efforts to support beneficiaries’ work efforts such as job training, child care assistance or transportation allowances.

And indeed, early experiences confirm many of the worst fears of advocates and scholars alike, as thousands of Arkansans have already lost coverage.

Many of those losing coverage may have lost coverage not because of failure to work but instead because they were unable to report their work efforts.

Not surprisingly, the dismal Arkansas experience shaped the recent court ruling against the work requirements in Arkansas and Kentucky.

Medicaid work requirements have been deeply marred in partisan conflict. Yet, in all the partisan wrangling, I see an opportunity for a bipartisan compromise. The stated goal of many proponents of work and community engagement requirements is to lift Medicaid beneficiaries into stable work environments. This clearly is laudable. Most Americans support this.

And on top of it all, work requirements are costly for taxpayers because of the large amount of bureaucratic resources required to administer them.

On the other side, Democrats should acknowledge that large parts of the population are dissatisfied with the current approach to public assistance. Well-designed work support programs may prove a valuable tool to increase labor force participation.

The emphasis, of course, is on well-designed. This requires a significant investment of public resources into job training and the Earned Income Tax Credit, for example. As health coverage has been shown to be one of the most beneficial work supports, Democrats should also propose the expansion of Medicaid and the Children’s Health Insurance Program in return for any support of work programs.

Importantly, much of this expansion is already paid for in the form of subsidies for enrollees in the Affordable Care Act’s insurance marketplaces. Yet, Medicaid coverage would prove a significant improvement for many beneficiaries. This is because it provides more expansive coverage at lower out-of-pocket costs.