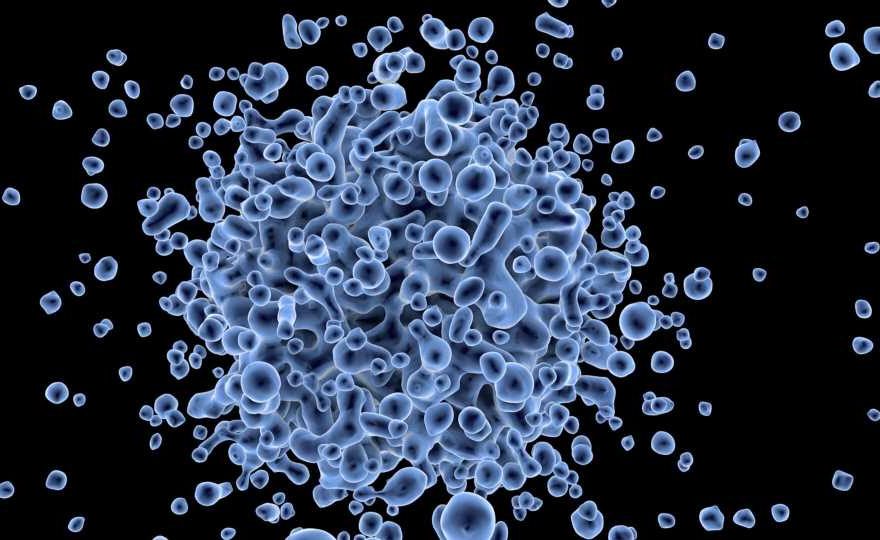 Among their many extraordinary feats, some planarian flatworms reproduce by tearing off pieces of themselves to regenerate new worms. Now, researchers at the Stowers Institute for Medical Research have discovered that this process is controlled by Hox genes, a family of genes known to orchestrate important aspects of early development.

The finding, published online November 18, 2021, in Nature Communications, suggests a new role of these genes in adulthood. Hox genes continue to be expressed in adult tissues and are misregulated in certain human cancers, but their functional roles in these adult contexts are not well understood, according to lead author Christopher Arnold, Ph.D.

“By discovering new functions of Hox genes, we can begin to address the gap in our understanding of what these genes do in adult animals, both normally and in disease,” said Arnold, a postdoctoral scientist in the lab of Alejandro Sánchez Alvarado, Ph.D., Stowers executive director and chief scientific officer and Howard Hughes Medical Institute investigator.

Hox genes are arguably some of the most important genes in developmental biology. In multiple organisms, these genes have been shown to map out the body plan of the developing embryo along its anterior-to-posterior axis, or from head to tail. “But in our system, we had a puzzle because it seemed like none of the Hox genes played any role in flatworms,” said Arnold.

The asexual planarians (Schmidtea mediterranea) that the Sánchez Alvarado Lab studies have no embryonic stage—they are obligate adults, locked in a perpetual state of adulthood. And until recently, they appeared to lack the anatomical segments that Hox genes typically lay down to organize an organism’s body plan from end to end. However, in 2019 Arnold and his colleagues discovered that planaria were actually segmented. When the researchers squished the bodies of the tiny organisms with a cover slip, the flatworms popped apart into multiple, regularly spaced segments.

Because one of those segments precisely matched the piece that reproducing flatworms tear off when they propagate, the researchers suspected that Hox genes played a role in asexual reproduction. They inhibited the function of each of the Hox genes and then watched to see how those defects impacted the organism’s ability to perform reproductive acts in a dish.

Typically, when a flatworm reproduces asexually it begins by anchoring its tail to a solid substrate like an underwater rock or a petri dish. It then crawls in the opposite direction, undulating its midsection and stretching its body until finally it reaches a certain point where—like a rubber band—it breaks, leaving a small segment behind.

The researchers showed that five of the thirteen Hox genes were required for the worms to do the deed. They also discovered that two of these five genes had opposite effects on the segmentation and behaviors associated with asexual reproduction. Knocking down the Hox3 gene yielded worms with more head to tail segments that constantly tried to reproduce, whereas knocking down the post2b gene eliminated these segments and behaviors altogether.

“We had found that Hox genes were not only functioning in adult animals, but they were also required for an exclusively adult animal activity like asexual reproduction,” said Arnold. The researchers believe their findings indicate that many of the genes once thought to function only in embryonic development could also play important roles later in adult health and disease.