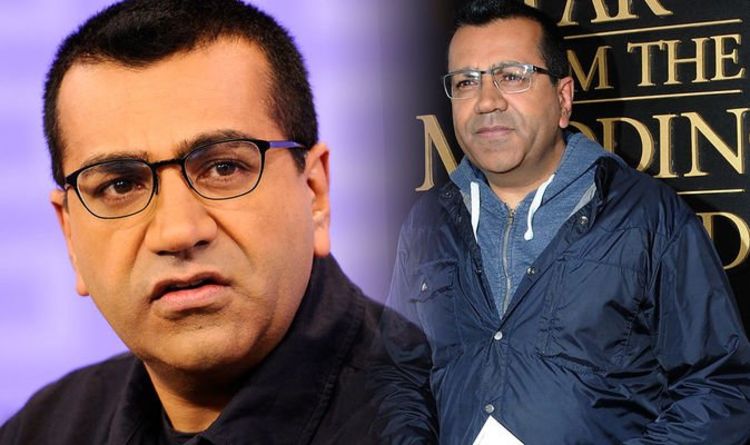 Martin Basher,45, is the former Panorama presenter who became a recognised face on British television due to his candid interview with Princess Diana back in 1995 and his shocking fly-on-the-wall documentary with pop singer Michael Jackson on ITV. Martin started work as a journalist in 1986 and gained respect interviewing the likes of Michael Barrymore, Major Charles Ingram, Joanne Lees and the five suspects in the Stephen Lawrence case. His growing success came to a screaming halt when in 2008 he was told he had a tumour growing on his pituitary gland. The diagnosis was revealed when he suffered an injury on the set of his Nightline show for ABC news in America and was taken to the hospital. Martin was taken to the hospital for a scan and fortunately following that scan it was discovered the tumour.

A spokesman for Martin announced to The Mail on Sunday: “Martin was filming his show when he knocked his head pretty badly and had to go and have stitches. It was then that the doctors realised he has a tumour growing on his brain.

“The doctors say they have found it at a very early stage. They want to monitor it at the moment and not operate.

“Obviously it’s very serious and they are not unconcerned. But tumours can stay static for many years.

“The doctors have done lots of scans and tests and there are no signs that the tumour is cancerous, or that it will grow, so he can live with this quite normally for the time being.

“He’s seeing it very much as a stroke of luck that he had a knock because doctors have now discovered the tumour and it’s at a very early stage, where it can be monitored.

“He plans to get on with life as per usual.”

A brain tumour is a collection, or mass, of abnormal cells in the brain. 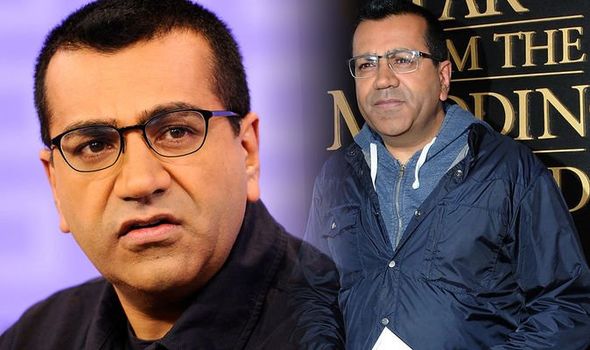 The skull, which encloses the brain, is very rigid. Any growth inside such a restricted space can cause problems.

Brain tumours can be cancerous (malignant) or noncancerous (benign).

When benign or malignant tumours grow, they can cause the pressure inside the skull to increase.

This can cause brain damage, and it can be life-threatening.

Risk factors for brain tumours include: 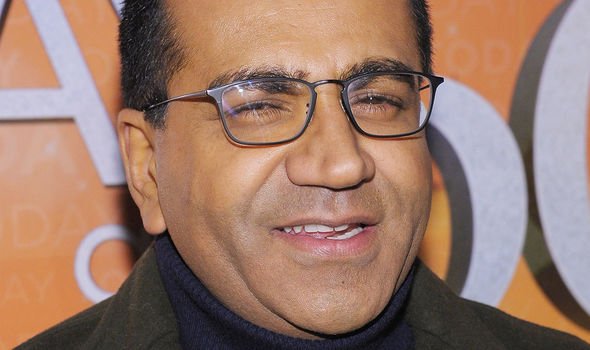 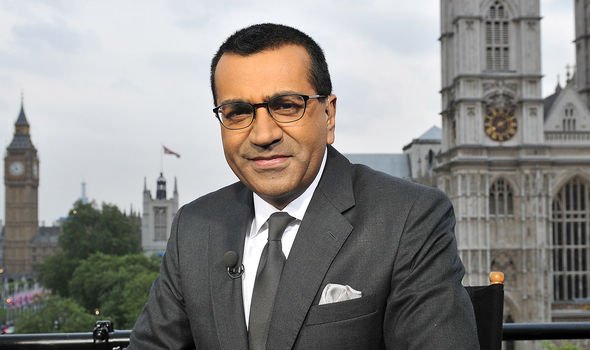 According to the American Brain Tumour Association, people with a history of childhood chicken pox have a decreased risk of getting brain tumours.

Headaches are a common symptom of a brain tumour.

The headaches may be worse in the morning, occur while sleeping or are made worse by coughing, sneezing, or exercising.

A person may also experience vomiting, double vision, confusion, seizures, or a weakness of the limb or part of the face.

If you experience any of these symptoms, it’s important to speak with your GP about the cause and possible treatments.