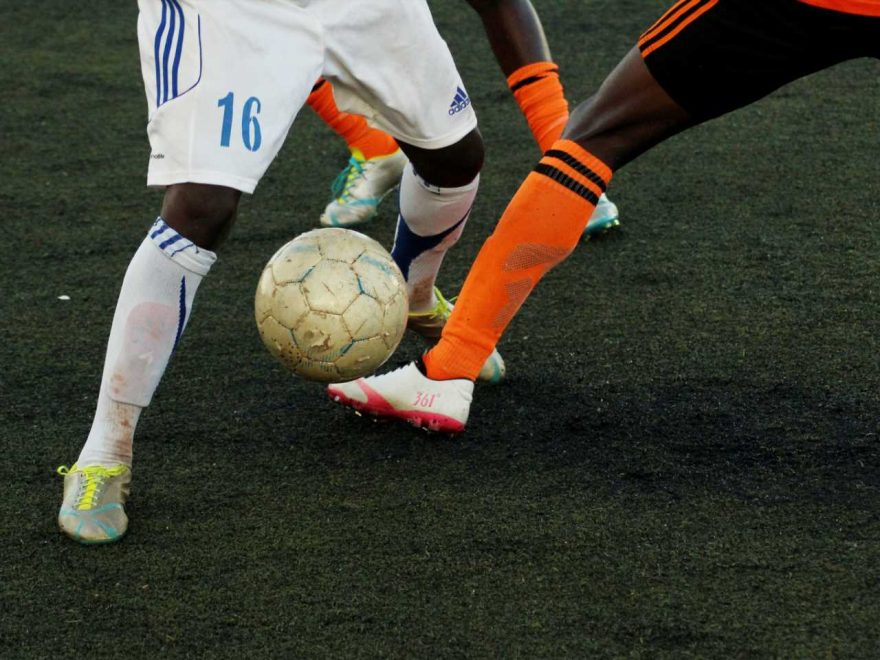 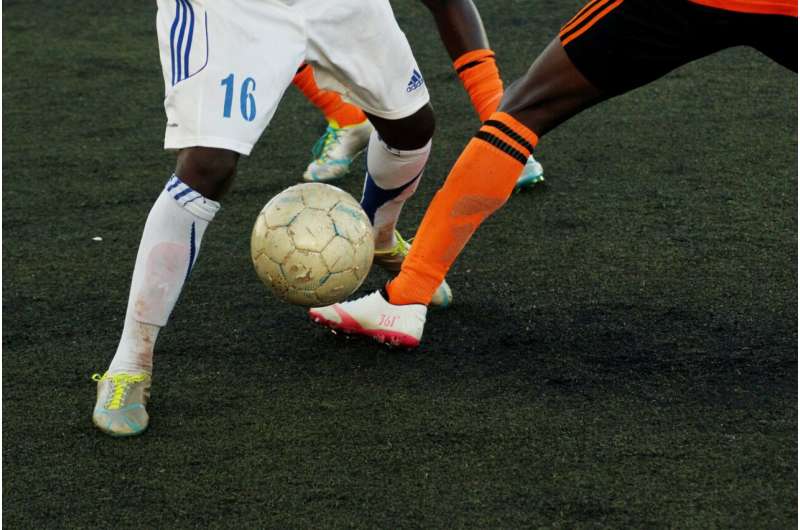 The proportion of hamstring injuries and associated days away from match play among male professional European footballers has doubled over the past 20 years, finds research published online in the British Journal of Sports Medicine.

Nearly one in five of these injuries were recurrences, over two-thirds of which occurred within 2 months of return to play, the findings show.

They included 3,909 players from 54 teams in 20 European countries, who competed in 21 consecutive seasons.

The players were all part of the Elite Club Injury Study (ECIS), which the Union of European Football Associations (UEFA) started in 1999, with the aim of reducing football injuries and boosting player safety.

The researchers analyzed data collected by the medical teams on the amount of time players spent in training and match play; periods of absence due to injury, illness or other reasons; and type of injury (structural or functional).

Injury severity was classified according to the number of days laid off between injury occurrence and return to match play: slight (none); minimal (1-3); mild (4-7); moderate (8-28); and severe (28+ days).

The proportion of these injuries doubled between the first and last seasons, increasing from 12% of total injuries in the first, to 24% in the last, and comprising nearly a fifth (19%) of all 14,057 injuries registered during the study period.

Similarly, off days caused by hamstring injuries was found to be doubled, rising from 10% to 20% between the first and last seasons, and comprising 14% of the total number of off days during the study period.

The risk of a hamstring injury was 10 times higher during match play than during training, while the average off period was 13 days.

In general, 1 in 5 players missed training or match play because of a hamstring injury in any given season, and a 25-player squad can expect about 8 hamstring injuries every season, say the researchers.

Of all the hamstring injuries, nearly a fifth (475; 18%) were recurrences, and early recurrences (325)—within 2 months of return to play—made up more than two-thirds (69%) of these. All recurrences were 9 times more likely to occur in match play than in training.

Between 2014/15 and 2021/22, time trend analysis revealed a significant increase in the number and severity of hamstring injuries during training.

Over the entire study period, most (71%) hamstring injuries were structural, and these were associated with more lay-off days than those for functional injuries, averaging 17 vs. 6.

This is an observational study, and the researchers freely acknowledge that they didn’t set out to explore the reasons for their findings. But, based on 21 years of observations, they suggest this might be a combination of more intensive match play and a crowded fixtures calendar.

“The intensity of elite men’s football has increased over at least a period of the years that are included in the current study. Current football practice includes a large volume of high intensity football actions. Professional players now undertake more high-intensity activities per match than they did previously and they also run faster than their predecessors,” they explain.