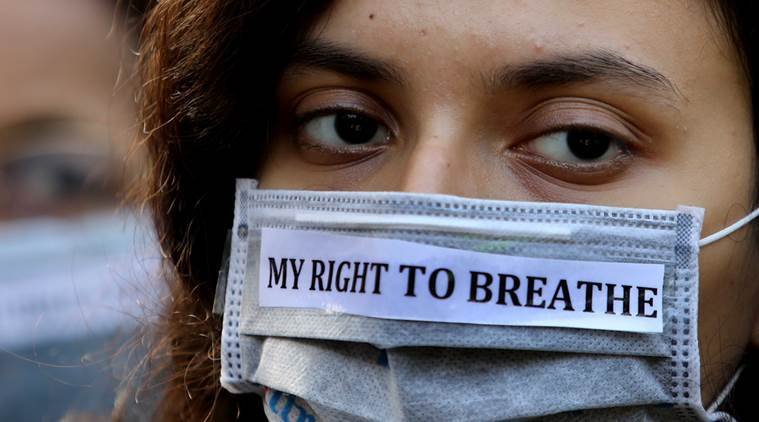 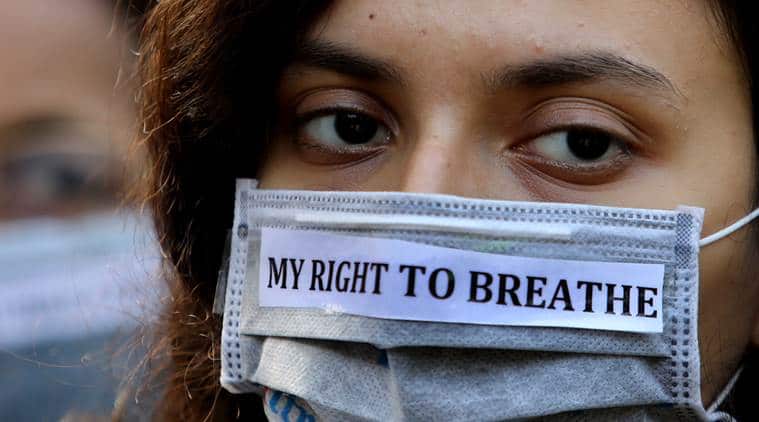 Life expectancy in India has gone down by 2.6 years due to deadly diseases caused by air pollution, according to a recent report by an environment think tank.

The report by the environment organisation Centre for Science and Environment (CSE) revealed that outdoor and household air pollution together are causing deadly diseases.

“Air pollution is now the third highest cause of death among all health risks ranking just above smoking in India. This is a combined effect of outdoor particulate matter (PM) 2.5, ozone and household air pollution.

“Due to this combined exposure, South Asians, including Indians are dying early – their life expectancy has reduced by over 2.6 years. This is much higher than the global tally of reduced life expectancy by an average of 20 months. While globally a child born today will die 20 months sooner on an average than would be expected without air pollution in India they would die 2.6 years earlier,” the report released by the CSE said.

Also Read | World Environment Day 2019: Purify the air in your house with these indoor plants

“The deadly tally broken up by diseases shows that chronic obstructive pulmonary disease (COPD) due to air pollution at 49 per cent is responsible for close to half of deaths, followed by lung cancer deaths at 33 per cent, diabetes and ischaemic heart disease at 22 per cent each and stroke at 15 per cent. It is disturbing how COPD, lung cancer and ischaemic heart disease dominate the dubious tally,” it said.

The report referred to two review papers by scientists from the Forum of International Respiratory Societies and said air pollution can harm acutely as well as chronically, potentially affecting every organ in the body.

“According to the study, ultra-fine particles pass through lungs are taken up by cells and carried via the bloodstream to expose virtually all cells in the body. Air pollution may be damaging every organ and virtually every cell in the human body, according to a comprehensive new global review recently reported,” the CSE said.

Also Read | World Environment Day 2019: Ways to protect yourself from the harmful effects of air pollution

The research shows head-to-toe harm, from heart and lung disease to diabetes and dementia, and from liver problems, brain, intelligence, abdominal organs, reproduction, and bladder cancer to brittle bones and damaged skin. Fertility, foetuses and children are also affected by toxic air, it said.

None of the officials from government authorities was available for comment.

Recently, on World Environment Day, Union Environment Minister Prakash Javadekar said the number of ‘poor’ air quality days have come down from 300 in 2014 to 206 this year.

Previous environment minister Harsh Vardhan earlier rejected a global report on air pollution as per which 1.2 million people died in the country due to air pollution. He had said such studies were only aimed at “causing panic”.