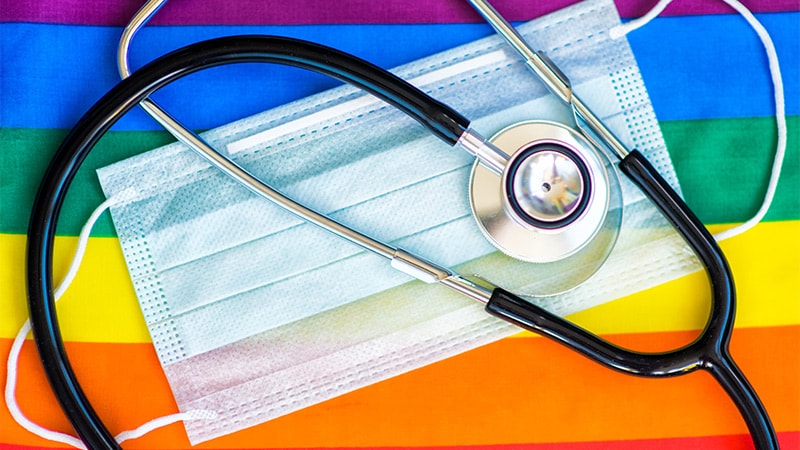 The Florida Agency for Health Care Administration filed the new rule this month, and it is set to take effect Aug. 21, according to online records.

The state agency previously released a report stating that puberty blockers, cross-sex hormones and sex reassignment surgery have not been proven safe or effective in treating gender dysphoria. Tom Wallace, the state’s deputy director of Medicaid, signed off on the report in June.

“It is imperative for states like Florida to step up and ensure our focus remains on the actual evidence, rather than the eminence of a medical society or association,” said Agency for Health Care Administration Secretary Simone Marstiller

“AHCA’s actions, at the behest of Governor (Ron) DeSantis and his political appointees, are morally and legally wrong, as well as medically and scientifically unsound,” a joint statement from the groups said. “This rule represents a dangerous escalation in Governor DeSantis’s political zeal to persecute LGBTQ+ people in Florida, and particularly transgender youth.”

Transgender medical treatment for children and teens is increasingly under attack in many states where it has been labeled a form of child abuse and where Medicaid coverage is barred. Critics point to the irreversible nature of many elements of gender transition treatment.

Many doctors and mental health specialists argue that medical treatment for transgender children is safe and beneficial and can improve their well-being, although rigorous long-term research on benefits and risks is lacking. Federal guidelines say gender-affirming care is crucial to the health and well-being of transgender and nonbinary children.

Last year, the American Medical Association issued a letter urging governors to block any legislation prohibiting the treatment, calling such action “a dangerous intrusion into the practice of medicine.

In a statement, Florida Agency for Health Care Administration Secretary Simone Marstiller said “we have seen a dangerous mix of politics and medicine from doctors in the Biden Administration and many of our medical societies across the United States.”

“It is imperative for states like Florida to step up and ensure our focus remains on the actual evidence, rather than the eminence of a medical society or association,” she said.