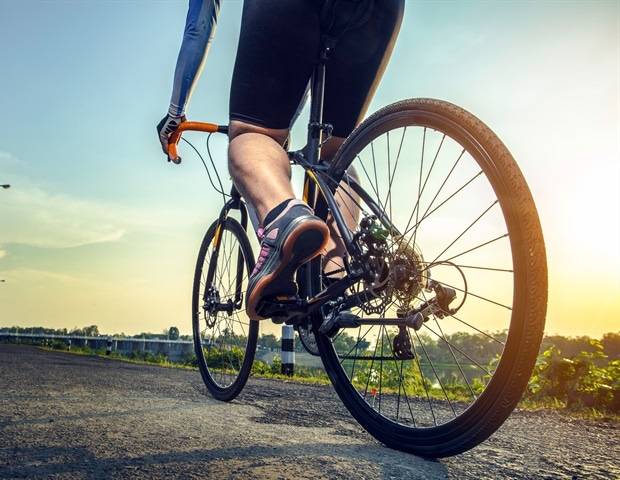 Lentivirus is a genus in the family of Retroviridae that is very suitable for remodeling into gene transfer vectors due to its stable transgene expression, the ability to reach the nuclei of the important non-dividing cells and its substantially low immunogenic profile. The most important application of lentiviral vectors is gene therapy which includes the transfer of therapeutic genes into the patient's cells.

Lentiviral vectors have an edge over other retroviral vectors due to their tendency to efficiently target non-dividing and differentiated cells, such as neurons or dendritic cells. As such, these vectors are broadly used in a multitude of in vivo and ex vivo gene therapy applications.

RNA interference (RNAi) represents a posttranscriptional gene silencing mechanism conserved among many organisms – including plants, fruit flies and mammals. A delivery of small hairpin RNAs (shRNAs) by lentiviral vectors into both cycling and non-cycling mammalian cells, zygotes, stem cells and their differentiated progeny has revealed the capability of this mechanism to achieve functional and specific silencing of gene expression.

One of the first applications of lentiviral vectors was the attempt to treat hematological disorders, such as β-thalassemia and sickle cell disease. An HIV-1 derived vector expressing an antisense gene against the HIV-1 envelope gene (termed VRX496) was transferred to autologous CD4 T-cells in the first described clinical trial using such vectors.

In the field of neurology, recombinant lentiviral vectors are used to accomplish cell-specific transgene expression in the brain. Gene therapy based on enzyme replacement and the delivery of neurotrophic factors for neurodegenerative diseases has already been developed in the preclinical setting. Such vectors confirmed the proof of concept and have been shown to be suitable for expressing siRNAs in the treatment of Alzheimers disease and amyotrophic lateral sclerosis.

Several distinctive features make lentiviruses the vectors of choice – primarily their ability to infect both dividing and non-dividing cells. Lentiviral vectors can integrate their genetic load straight into the chromosome of the target cell, not transferring sequences that encode for proteins derived from the packaging virus in the process. This is pivotal in preventing an immune response to the cells containing the transfer gene.

Integration profiles of lentiviral vectors and inherent oncogenic risks depend on several variables which include cell type, vector copy number, the nature of the transgene itself, the vector design, underlying disease and potential selective advantage of rapidly growing cells. Under permissive conditions it may be possible to expose insertional oncogenic events that can be attributed to the lentiviral vector.

The safety of using lentiviral vectors in various clinical scenarios is hampered by its intrinsic ability to integrate into the target cell genome and, in a lesser extent, to the pathogenicity of the wild-type HIV virus from which they are derived. Thus lentivirus vectors from nonprimates (including felines and equines) are currently being developed.

In order to achieve higher efficiency and biosafety, lentiviral vectors have evolved over time. When it comes to using HIV as a vector, first generation lentivectors are composed of all the genes except the envelope protein. Second generation has 5 of the 9 genes deleted, which are responsible for structural and enzymatic components.

Third generation of lentiviral vectors are considered the safest method and are pushed towards clinical applications. Those systems contain only gag, pol and rev genes, and utilize a chimeric 5' long terminal repeat (LTR) to ensure the transcription in the absence of tat. In addition, the transfer vectors are designed to be self-inactivating.

Although it is unrealistic to expect lentiviral vectors to serve as panacea and an ultimate solution for gene therapy, this platform provides robust approach in developing improved therapeutics and treatment modalities while endeavoring to treat otherwise incurable diseases.

Dr. Tomislav Meštrović is a medical doctor (MD) with a Ph.D. in biomedical and health sciences, specialist in the field of clinical microbiology, and an Assistant Professor at Croatia's youngest university – University North. In addition to his interest in clinical, research and lecturing activities, his immense passion for medical writing and scientific communication goes back to his student days. He enjoys contributing back to the community. In his spare time, Tomislav is a movie buff and an avid traveler.