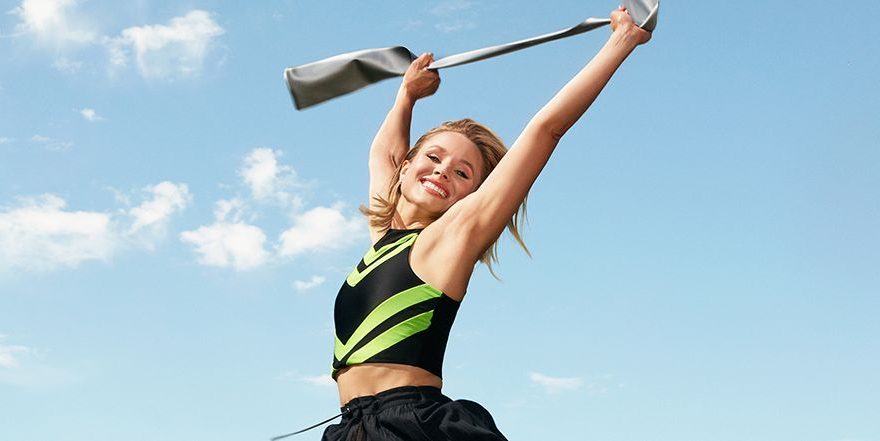 Kristen Bell has portrayed some seriously powerful female characters over the years. As Eleanor Shellstrop on The Good Place, Anna on Frozen and Frozen 2, and of course her breakout role as Veronica Mars, she exudes strength.

As the cover star for the Mind Issue of Women’s Health, Kristen revealed she hasn’t always felt physically strong, though. That all changed when Kristen discovered the workouts at Studio Metamorphosis in Pasadena, California.

Kristen says she discovered the studio—which incorporates cardio, circuit training, Pilates, and CrossFit elements into challenging classes—about a year ago. She has been going consistently ever since, attending about three classes per week. “I’ve fallen so in love with it,” Kristen told Women’s Health. “I’m not in love with working out and I’ve never really found a class that I love like this. Something about this class gets me.”

Kristen says she even requests private classes to fit in her schedule and fills the studio with her friends and coworkers.(After she brought writers from The Good Place, one texted her: “Kristen, what hospital do you typically go to after this class?”) “I realized that it’s the perfect amount of weight training and stretching for me, and I just feel so good,” Kristen told Women’s Health. “It’s also compact into 45 minutes.” 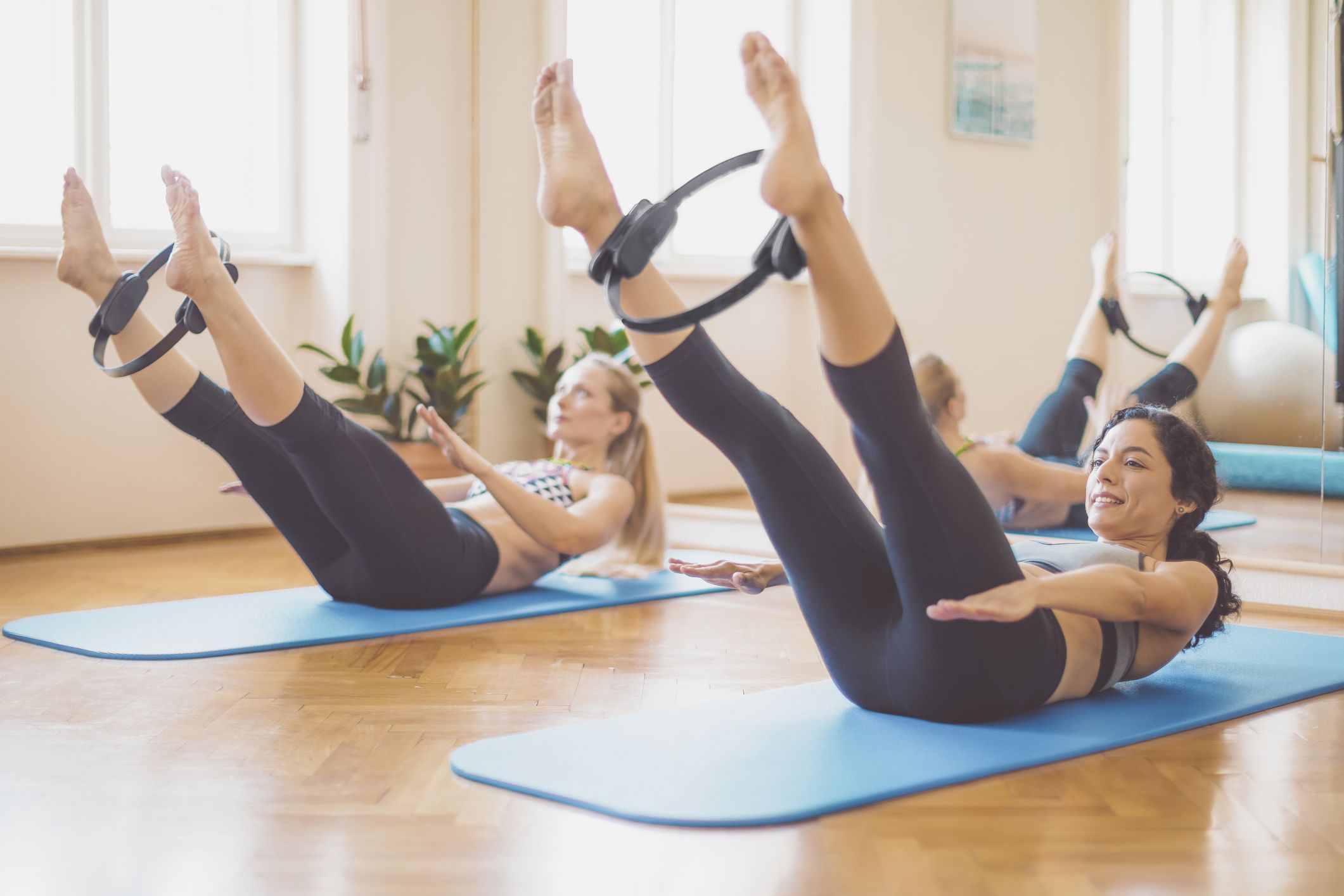 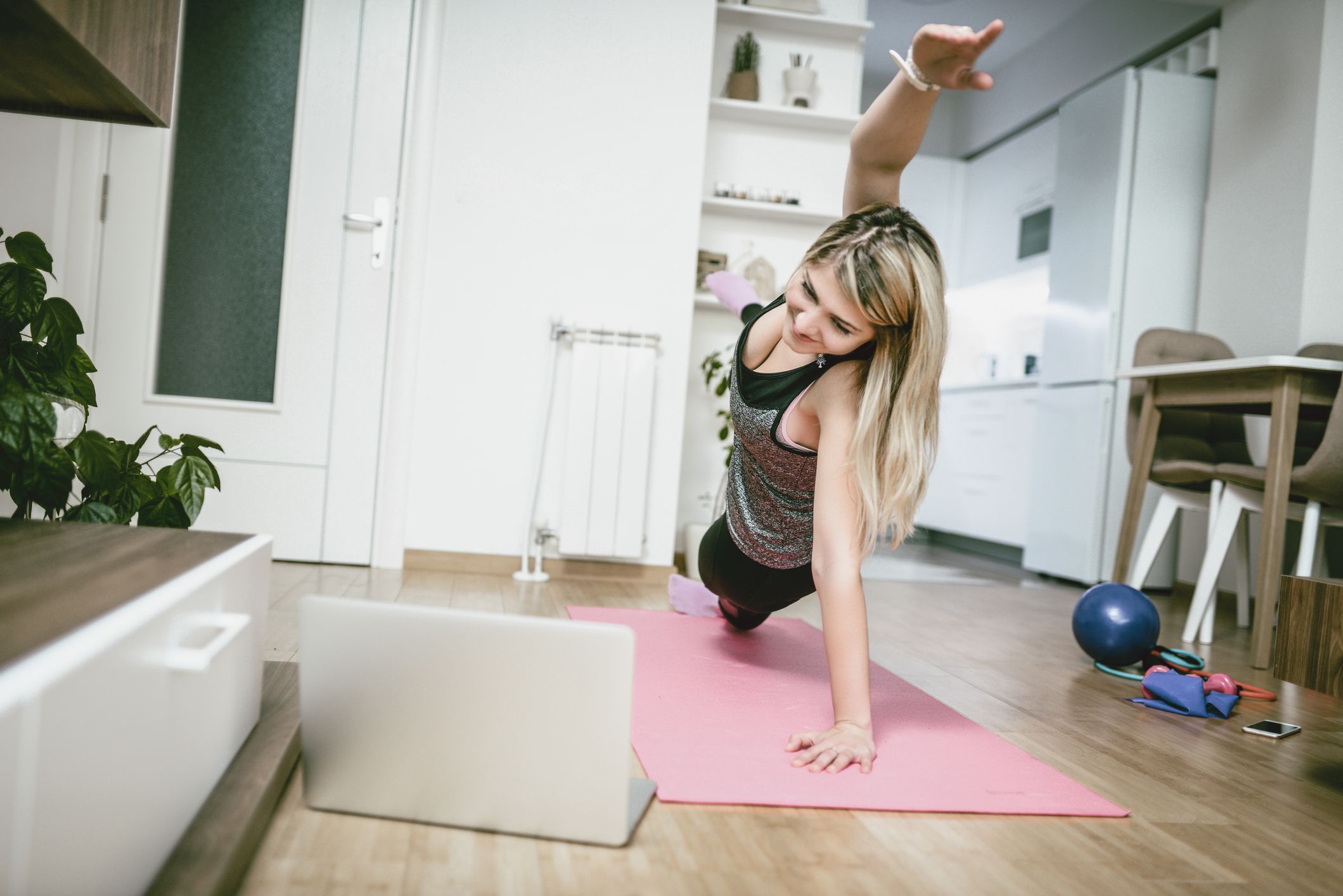 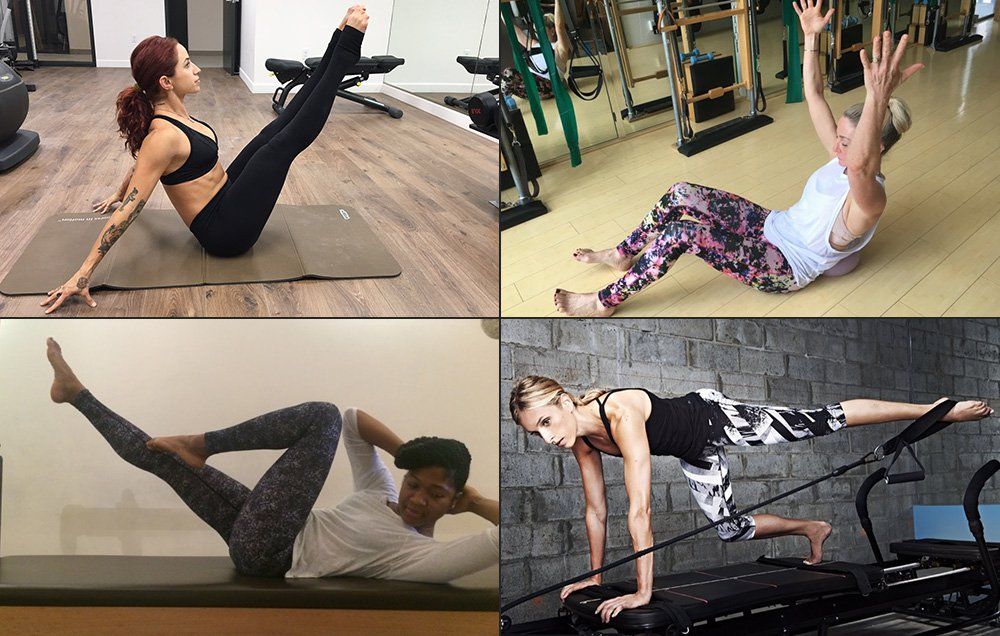 Although Kristen says her goals working out at Studio Metamorphosis aren’t physical, her toned abs are an added perk. “I wasn’t trying to lose weight, but I was curvier and I was like, ‘Oh, great. This is the new me,'” she says of giving birth to daughters Lincoln, 6, and Delta, 4. “My children obliterated my abdominal wall. Good Night. That’s a wrap. It’s never going to come back. What do you need it for? You’re married. SPANX exist. I had a fine abdomen when I was in my twenties, and now I don’t.”

That all changed when Kristen started doing classes at Studio Metamorphosis on the reg. “It got me that back,” she tells WH. She’s referring to her six-pack abs, which you can clearly see when she wears a crop top or bikini. “I started doing this, and I was like, ‘I’m still roughly the same size but now it’s just all muscle. … I feel so much stronger, and it’s a physical feeling, but it’s also a mental feeling. It’s about the muscle value in my body.”

“I’ve always felt mentally strong because I’m adept and can banter and hold my own in a good conversation,” Kristen tells WH. “But I’ve never felt physically strong. I felt waifish… or pregnant. And I’m loving the fact that if we ever get attacked by ninjas, I would be a valuable asset.”

A version of this article originally appeared in the November 2019 issue of Women’s Health. Pick up an issue on newsstands October 15.