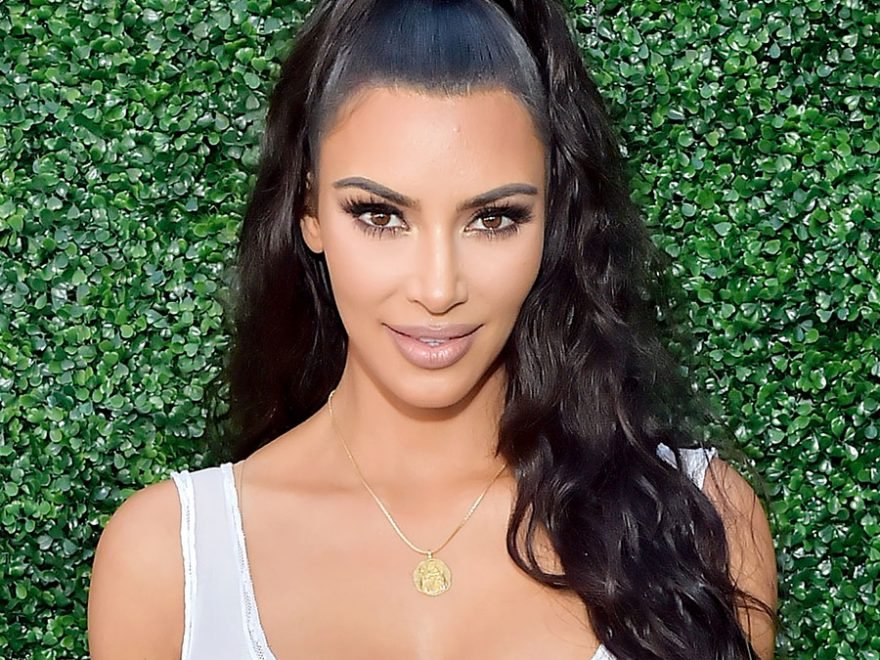 On Monday, the 38-year-old Keeping Up with the Kardashians star, who has been very open and honest about her battle with the skin condition over the years, shared a video on her Instagram Stories, which showed blemishes covering her face.

The post comes just a month after the KKW Beauty founder gave fans a candid look at what she’s trying to help heal her skin.

Kardashian West posted a selfie from bed on her Instagram Stories with a dark-colored herbal ointment dotted on the areas that broke out, including her under-eye region, cheek, forehead and chin.

“Psoriasis is the s—! ?,” the star joked making reference to the ointment looking a little like poo.

The reality star also posted a photo of her legs covered in the patchy red rash, which she captioned “sexy.”

Back in December, Kardashian West asked her fans for advice as her condition worsened.

“I think the time has come I start a medication for psoriasis,” she tweeted. “I’ve never seen it like this before and I can’t even cover it at this point. It’s taken over my body.”

“Has anyone tried a medication for psoriasis & what kind works best?” the mom of three asked. “Need help ASAP!!!”

According to the Mayo Clinic, psoriasis, which has no cure, “causes cells to build up rapidly on the surface of the skin. The extra skin cells form scales and red patches that are itchy and sometimes painful.”

Kardashian West received her diagnosis from a dermatologist on a 2011 episode of her reality show.

“I got it for the first time at the DASH store opening in New York,” she revealed on her app in 2016. “I wore this all-sequin dress and I started getting really itchy; I thought it was just a rash caused by the fabric, but then the rash was COVERING my legs and my mom [Kris Jenner] was like, ‘I think you have psoriasis!!!’”

Psoriasis runs in the family. “[Jenner] has it too, and it’s hereditary, so she spotted the symptoms immediately,” Kardashian West noted.

Since then, Kardashian West has tried a number of remedies including light therapy and detox smoothies.

“I’m really trying it all!!! Blueberry Detox Smoothie @medicalmedium,” the star wrote over a photo of the drink she made posted to her Instagram Stories.