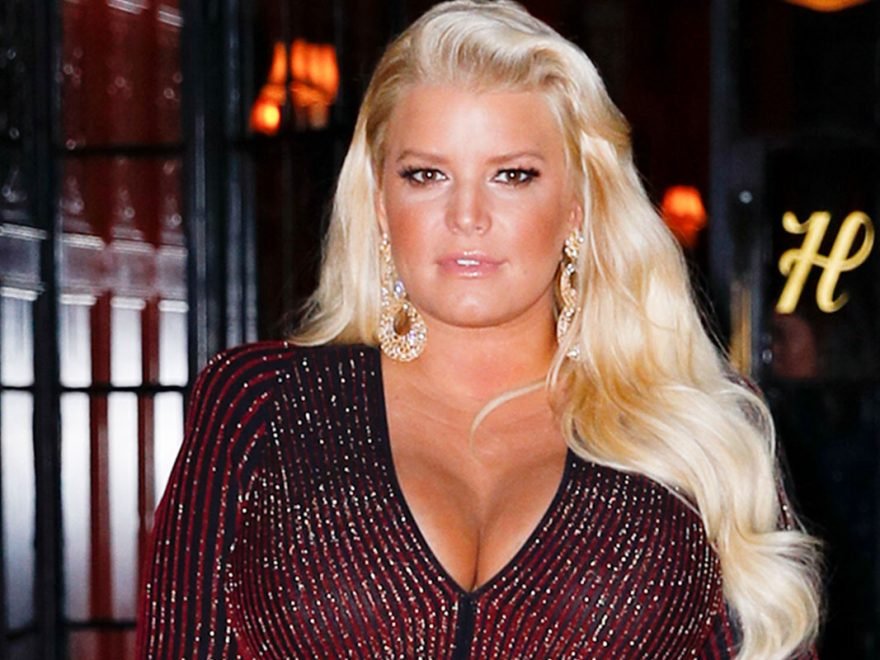 Jessica Simpson’s not exactly new to this whole pregnancy thing. The 38-year-old has two kids and a third on the way. But this pregnancy seems to be pretty rough on her.

Her latest debacle is proof that Jessica’s due date can’t come soon enough: She literally broke a toilet seat.

Jessica clearly has a sense of humour about all of this. She shared a photo on Instagram to have a laugh over the broken seat: “Warning…Don’t lean back on the toilet while pregnant,” she wrote, holding up the toilet seat in question.

Warning…Don’t lean back on the toilet when pregnant ??‍♀️

And just hours before, Jessica revealed that she’s currently sleeping in a chair, due to her pregnancy-related acid reflux. “Severe pregnancy acid reflux has led to the purchase of my very own sleep recliner,” she wrote.

Just FYI: Acid reflux happens when stomach acid flows back into your oesophagus, creating a burning feeling in your chest, per the National Institute of Diabetes and Digestive and Kidney Diseases (NIDDK). And yes, pregnant women are more susceptible to acid reflux, due to increased pressure in their abdomens, per the NIDDK.

Severe pregnancy acid reflux has led to the purchase of my very own sleep recliner ???

But Jessica’s pregnancy issues don’t stop there. She’s also struggled with extremely swollen feet (common during pregnancy, but still), three weeks of bronchitis, and sciatica, a.k.a. a shooting nerve pain that runs down your leg. According to the American Pregnancy Association (APA), sciatica is typical during pregnancy, too, as the developing baby puts pressure on the nerve.

After a month of sciatica pain, followed by 3 weeks of Bronchitis, I figured since my feet fit in my sneaks today ? I needed to walk out a lot of anxiety!!

To round it all out, Jessica revealed that she’s been dealing with insomnia during this pregnancy. Again, this is pretty common; the APA says insomnia during pregnancy is normal and affects about 78 per cent of pregnant women.

Walking in the rain to fight insomnia ☔️

Here’s hoping for a speedy (and safe) delivery for Jessica.