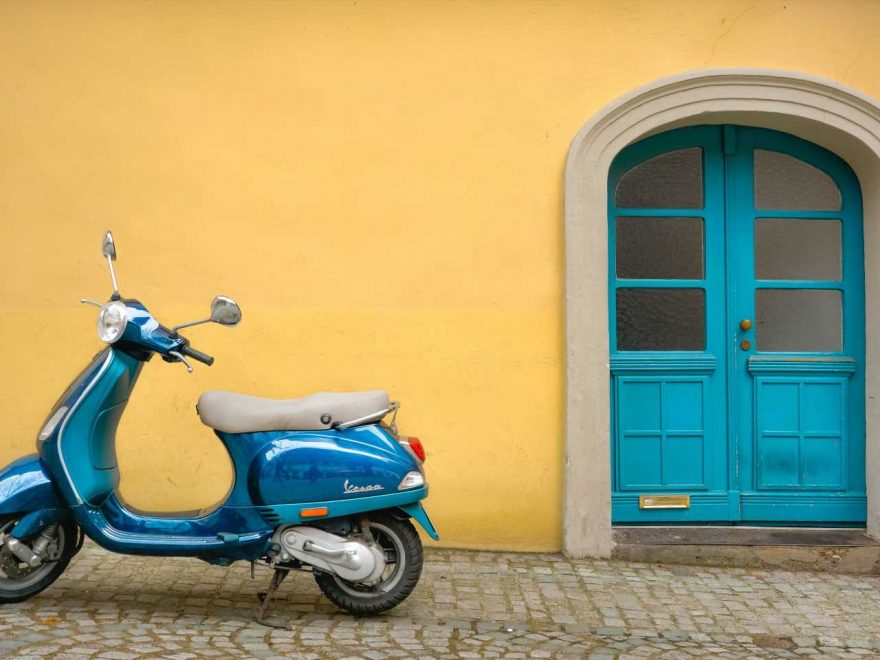 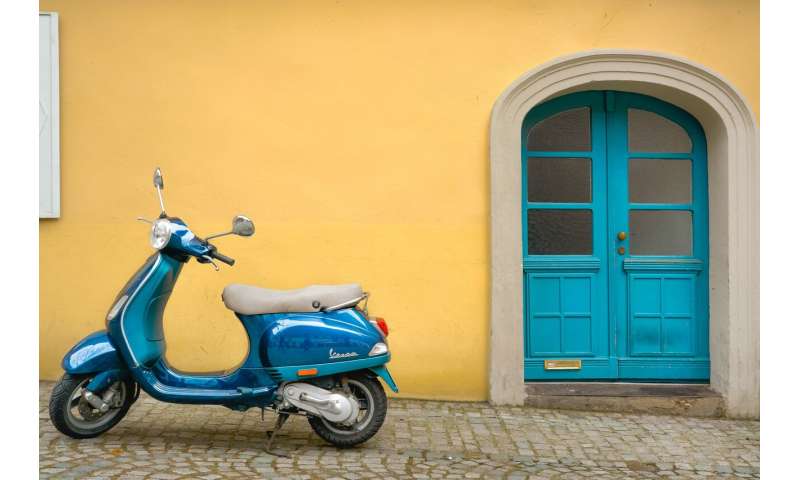 Italy on Saturday became the European country with the highest pandemic toll, its new total of 64,036 deaths overtaking Britain, according to an AFP tally.

The Italian health ministry said that 649 people had succumbed to the virus in the previous 24 hours and that 19,903 new cases had been diagnosed.

Worldwide, the United States has reported the highest number of COVID-19 deaths, with 295,539 as of Saturday at 1100 GMT, followed by Brazil, India and Mexico.

According to the AFP tally for Europe, Italy overtook Britain, which has reported 64,026 deaths and is followed by France with 57,567 and Spain with 47,624.

Italy was the first European country to suffer a wave of infections earlier this year, and imposed a nationwide lockdown against what then was a terrifyingly new and deadly virus.

The UK’s toll overtook that of Italy on May 6, with close to 30,000 fatalities, and for a while over the summer, the southern European nation appeared to have weathered the storm.

But despite the introduction of mass testing, cases began rising again in early autumn, as they did in many other nations—and deaths inevitably followed.