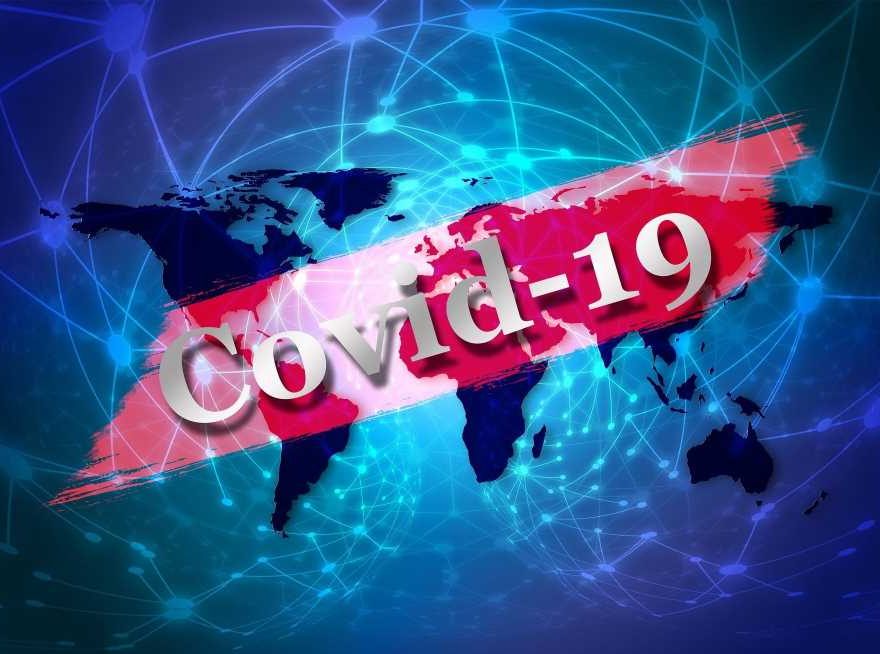 Iran on Friday reported 154 new deaths from the novel coronavirus, with fatalities picking up again days after hitting a record high.

Health ministry spokeswoman Sima Sadat Lari said in a televised interview that the latest deaths had taken the overall toll in Iran’s outbreak to 11,260.

She said another 2,566 people had tested positive for the virus, bringing to 235,429 the total number of confirmed cases since the outbreak emerged in February.

Fatalities had dropped slightly after hitting the highest single-day toll of 162 on Monday but resumed a rising trajectory in the past two days.

They include Bushehr, Hormozgan, Ilam, Kermanshah, Khuzestan, Khorasan Razavi, and Kurdistan, all located along Iran’s borders.