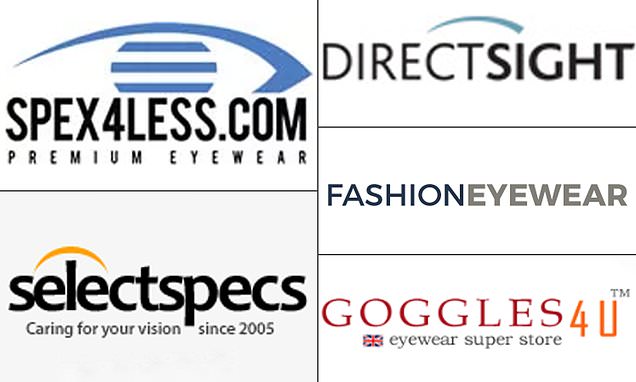 A quarter of glasses being sold online through budget retailers are faulty, according to a consumer watchdog.

A Which? investigation found that seven of the 26 pairs of glasses it purchased from shops such as Goggles4U and Spex4Less did not meet British standards.

Some were deemed ‘unusable’ due to their distortion, while others came with lenses that were scratched, warped or so loose they could easily fall out or be rotated.

Two opticians then measured the accuracy of the glasses and assessed whether they met national standards.

A Which? investigation found that a quarter of prescription glasses purchased from budget online retailers such as Goggles4U (shown) were faulty. Pictured: A pair of low prescription single-vision glasses 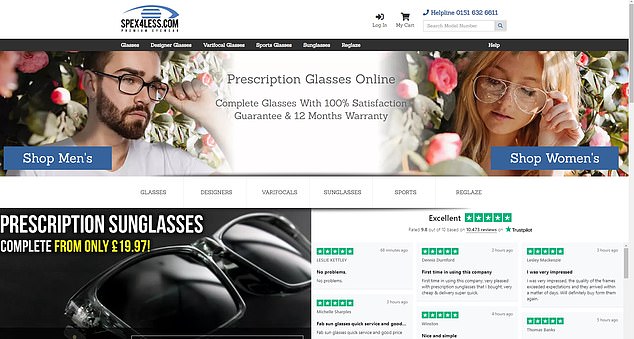 Retailers Spex4Less (pictured), Select Specs and Direct Sight each had one pair that failed

Seven of the 26 (27 per cent) failed the tests – two from Fashion Eyewear and two from Goggles4U.

Retailers Spex4Less, Select Specs and Direct Sight each had one pair that failed.

Eleven pairs of glasses ordered were criticised for their poor build quality and eight pairs had poor-quality lenses that were scratched, loose, warped or positioned badly.

Meanwhile two pairs had issues with nose-pad positioning and two had loose arms.

But Direct Sight, Fashion Eyewear, Goggles4U and Spex4Less failed to make this clear to customers, producing the higher prescription pair of spectacles with standard lenses that were considered to be much too thick.

The glasses from Direct Sight and Goggles4U were considered to be unusable due to weight and vision distortion.

Take care when entering your details.

There’s no automatic right to a refund if you provide an incorrect prescription or have glasses made to your specification (unless they are actually faulty).

Some sites, such as Glasses Direct and Mister Spex, offer a free try-at-home service.

This could be a good way to make up for the lack of in-person fitting advice, and you can take some time to decide what fit works for you.

If you’ve got a relatively simple prescription, our investigation suggests you shouldn’t run into too much trouble ordering online.

Seven out of the nine pairs of varifocals – glasses that have two different lenses, one for seeing up close and one for long distances – caused concern because no height measurements were taken.

The expert opticians said this could be ‘very unsafe,’ as badly positioned varifocal lenses could cause the wearer to experience vision distortion, which may increase the risk of falling and could be dangerous when driving.

Natalie Hitchins, Which? head of home oroducts and services, said: ‘Ordering online might seem like a convenient and cheaper way to buy glasses, but we’re warning shoppers to be wary.

‘While simple prescriptions are less risky, our research shows that complex glasses, such as varifocals, might not meet the standards we would expect – potentially leaving you with substandard specs.’

Glasses Direct, Select Specs and Specky Four Eyes explained that they accept returns for any reason, including if the glasses are out of tolerance.

Mister Spex explained that it offers a varifocal fitting photo. 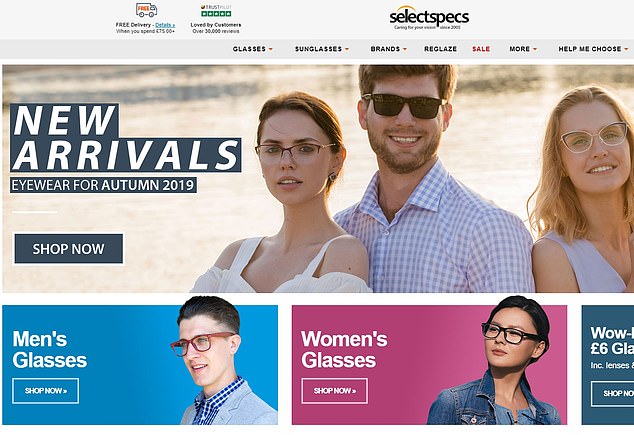 Selectspecs offers ‘up to 70 per cent off high street brands’. But its product wasn’t up to British standards 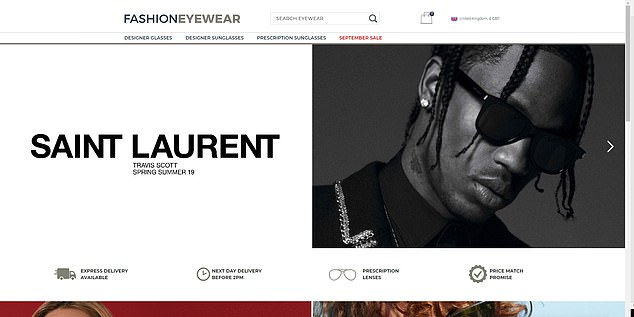 On the issue of using average pupillary distance (PD) measurements, Direct Sight, Select Specs and Specky Four Eyes called for the PD measurement to be a mandatory inclusion on the prescription.

Direct Sight, Fashion Eyewear and Specky Four Eyes said they offer the option to measure your PD at home. Select Specs pointed us to its PD-measurement app.

On lens thickness, Spex4Less said if customers found their lenses too thick, it could thin them out for a fee.

Direct Sight said that lens thickness would not compromise the visual acuity of any pair of glasses. Smart Buy Glasses didn’t comment.

A spokesperson for Specsavers said: ‘This report from Which? highlights the fact that, although glasses from online retailers can be cheaper, they can be totally unsuitable for a customer’s needs.

‘When buying glasses it is important to be able to discuss your particular needs and prescription with an optical professional.

‘Specsavers stores employ qualified opticians and dispensing opticians who can ensure customers choose well-fitting frames and lenses suitable for their prescription and lifestyle.

‘Visiting a high street optician like Specsavers also means customers have access to on-going aftercare, which includes anything from tightening a side on their glasses to discussing concerns about their vision.

‘All Specsavers frames and lenses also go through rigorous testing to make sure that they comply with international standards and come with a two-year guarantee.

HOW TO SPOT IF YOUR CHILD NEEDS GLASSES

Children may not complain about their sight or recognise symptoms of weaker eyes.

But they may show signs of being unable to see properly.

Things to look out for include:

The NHS recommends that you should get your eyes tested every two years at least.

Generally, a person might recognise the following if they have sight problems: 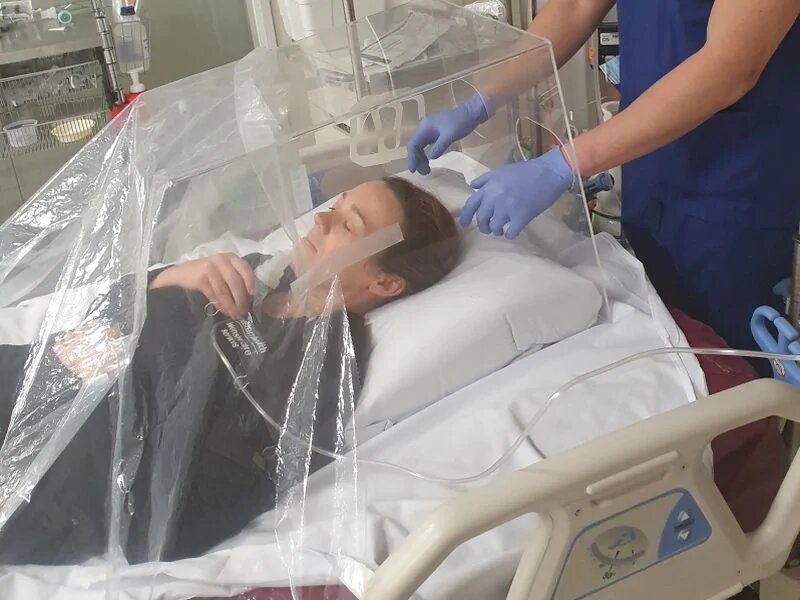 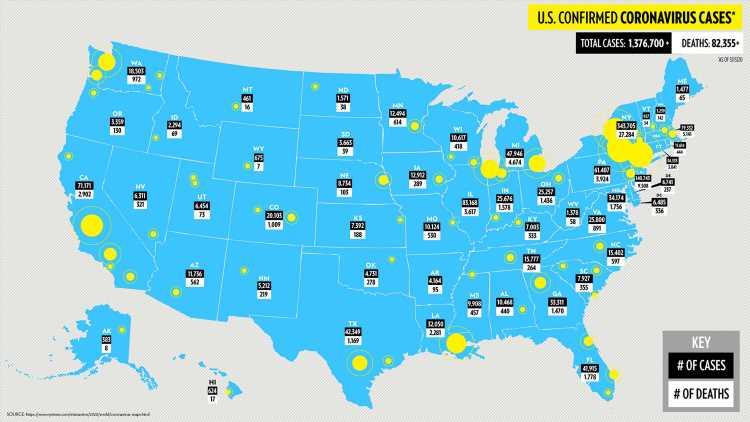 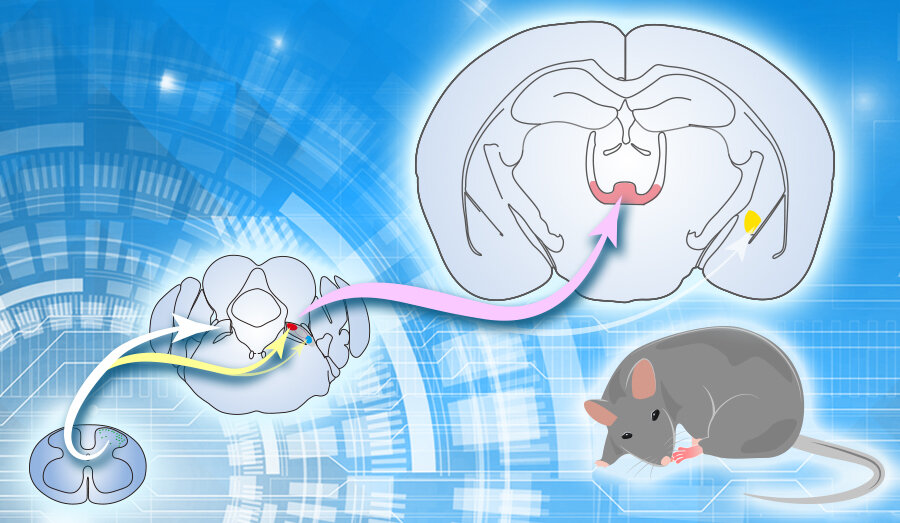