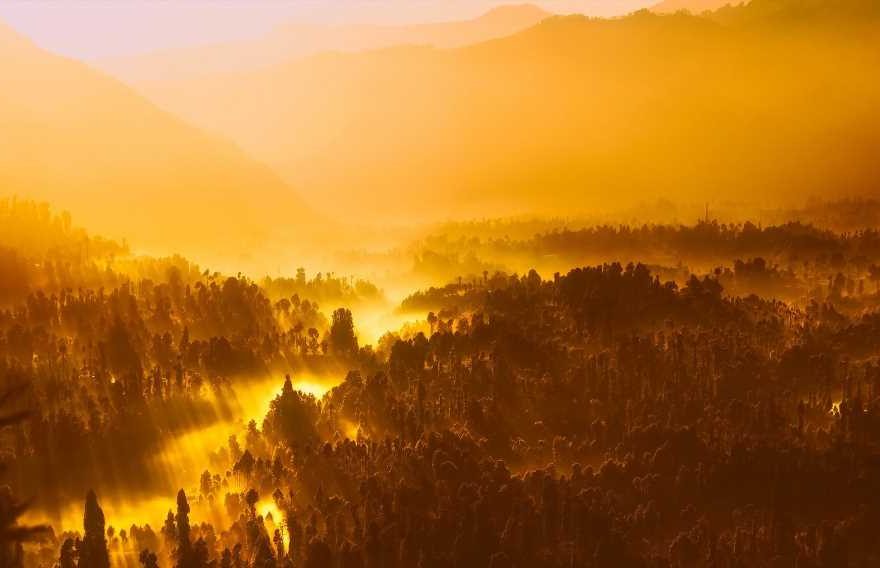 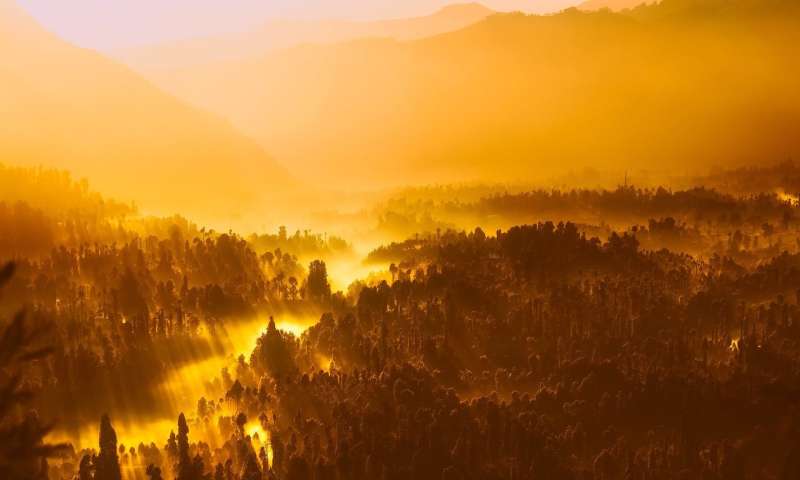 Indonesia’s failure to reduce the number of COVID-19 cases nine months after declaring its first cases in March reflects its slow and poor responses to the spread of COVID-19 pandemic. Its handling of the virus has taken a toll on the country’s global reputation.

International media and institutions have acknowledged Indonesia’s bad COVID-19 management in their analyses.

Since March, President Joko “Jokowi” Widodo has issued many policies in response to the pandemic such as enforcing partial lockdown, encouraging social distancing and allocating a special budget for COVID-19 responses.

However, in focusing more on economic stability than public health, the government’s policy approach has raised concerns about the failure to contain the spread of COVID-19.

Human Right Watch says Indonesia’s government is failing to provide transparent access to information to battle the COVID-19 outbreak. The capital, Jakarta, has failed to provide precise data on how many cases it has. Instead, authorities are using Indonesia’s long-abused criminal defamation laws to silence public criticism of the government’s response to the pandemic.

A report by the Carnegie Endowment for International Peace, a nonpartisan foreign-policy think tank, shows misplaced priorities and distrust of data have contributed to Indonesia’s failures to contain the spread of coronavirus.

The narratives surrounding Indonesia’s inability to deal with the pandemic have damaged the country’s image globally.

The 2020 Asia Power Index survey, released by the Sydney-based Lowy Institute, found Indonesia’s diplomatic influence fell by 5.2% due to its poor handling of COVID-19. The survey measures a country’s reputation on many indicators, including military strength and diplomacy.

The Lowy Institute has criticized the way President Jokowi handled COVID-19. It has also discovered that as many as 95% of people in Australia doubt his ability to handle global issues such as the pandemic, even though they consider Indonesia very important to their country.

These kinds of doubts could affect Indonesia’s tourism, trade and investment.

At least 59 countries, including the United States, have barred Indonesian citizens from entering their territories.

The ban is predicted to cost Indonesia Rp262 trillion (US$18 billion) in exports. Businesspeople are prevented from traveling to seek new partnerships, while online meetings are often less effective.

The handling of the COVID-19 pandemic in Indonesia has also prompted foreign investors to flee Indonesia’s capital market.

The steady growth in the number of cases and the poor handling of COVID-19 are the main reasons for foreign investors to move out of Indonesia.

This week, foreign investors recorded a net sales value of US$3.2 million. Throughout 2020, they recorded net sales of US$3.3 billion.

Plans by 40 Chinese companies to move their factories to Indonesia are also in doubt if conditions in Indonesia do not improve.

On September 1, the Malaysian government prohibited Indonesian workers from entering Malaysia. Prospective Indonesian migrant workers have not been able to enter Malaysia since then.

Japan and Taiwan have enforced similar bans on Indonesian workers.

This will have a big impact on remittances sent back to Indonesia, believed to be one of the largest in Asia. According to Indonesia’s central bank, Bank Indonesia (BI), remittances sent by migrant workers in the second quarter of 2020 decreased to US$2.2 billion from US$2.6 billion in the first quarter.

As COVID-19 cases continue to rise, international and regional events have also been canceled.

This includes sport and musical events, including the Jakarta ePrix race of the 2019–20 Formula E season and music concerts by Indonesian rapper Rich Brian and American metal band Dream Theater.

The cancelations may be required to control the spread of the virus, but the inability of Indonesia to handle COVID-19 will continue to deter international event organizers from holding events in Indonesia.

A call for better policies

At the start of the pandemic, Indonesia belittled the threat from coronavirus. The impact of prioritizing the economy over public health has been reflected in the country’s high number of COVID-19 cases.

Now paying the price for its slow response and a deteriorating image on the global stage, Indonesia must change its approach to COVID-19.