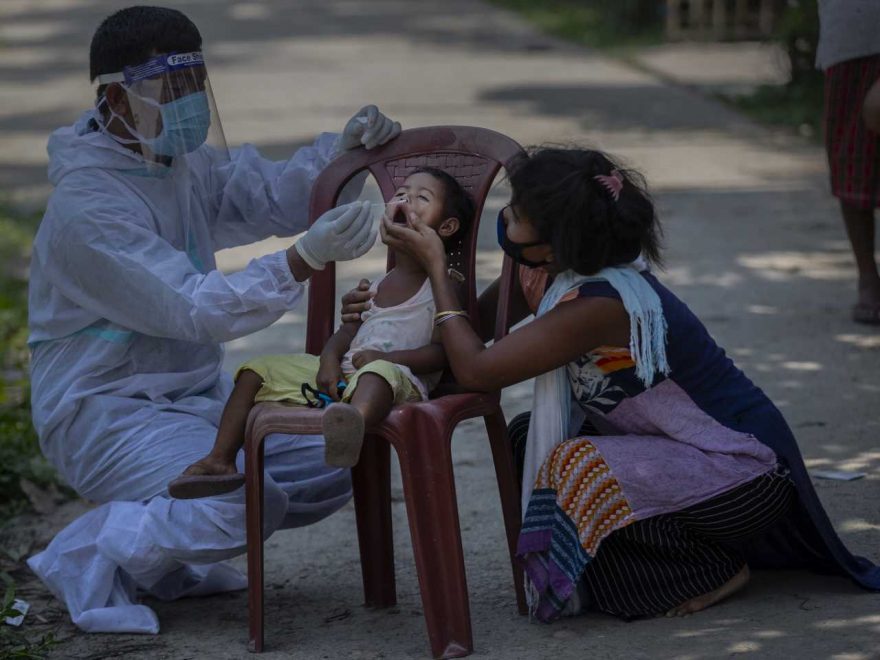 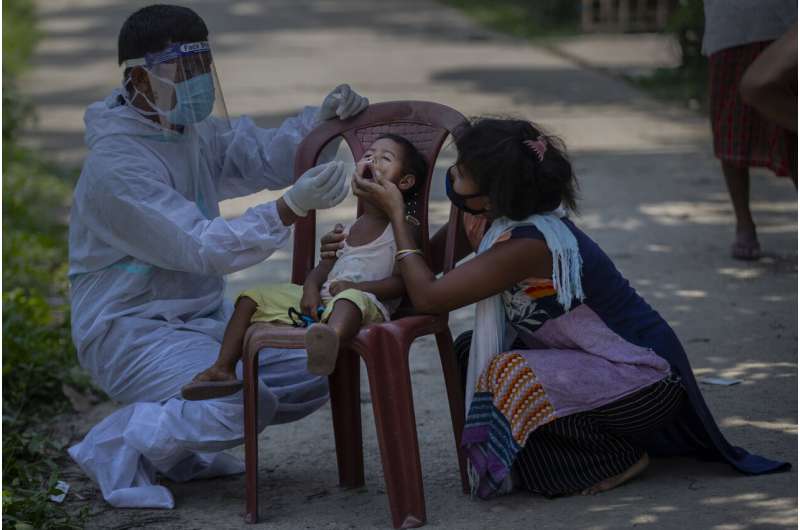 India crossed another grim milestone Monday of more than 300,000 people lost to the coronavirus as a devastating surge of infections appeared to be easing in big cities but was swamping the poorer countryside.

The milestone, as recorded by India’s health ministry, comes as slowed vaccine deliveries have marred the country’s fight against the pandemic, forcing many to miss their shots, and a rare but fatal fungal infection affecting COVID-19 patients has worried doctors.

India’s death toll is the third-highest reported in the world, accounting for 8.6% of the nearly 34.7 million coronavirus fatalities globally, though the true numbers are thought to be significantly greater.

From the remote Himalayan villages in the north, through the vast humid central plains and to the sandy beaches in the south, the pandemic has swamped India’s underfunded health care system after spreading fast across the country.

In the capital, New Delhi, residents have died at home with no oxygen as hospitals exhausted limited supplies. In Mumbai, COVID-19 patients have died in crowded hospital corridors. In rural villages, fever and breathlessness took people before they were even tested for coronavirus. 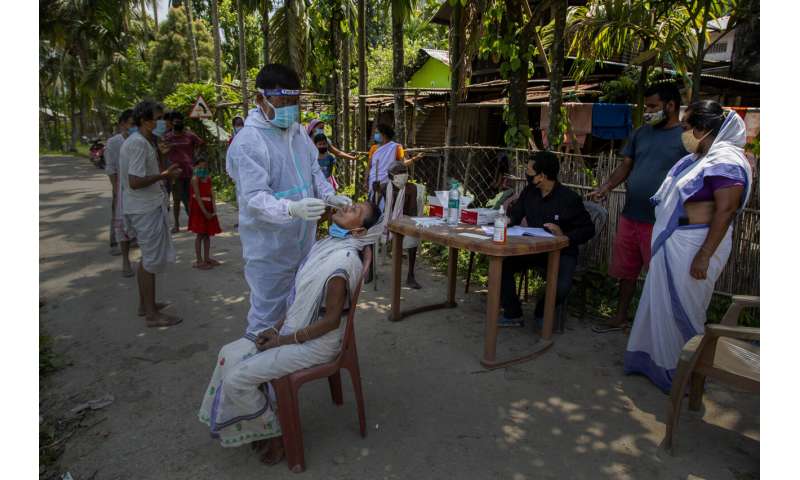 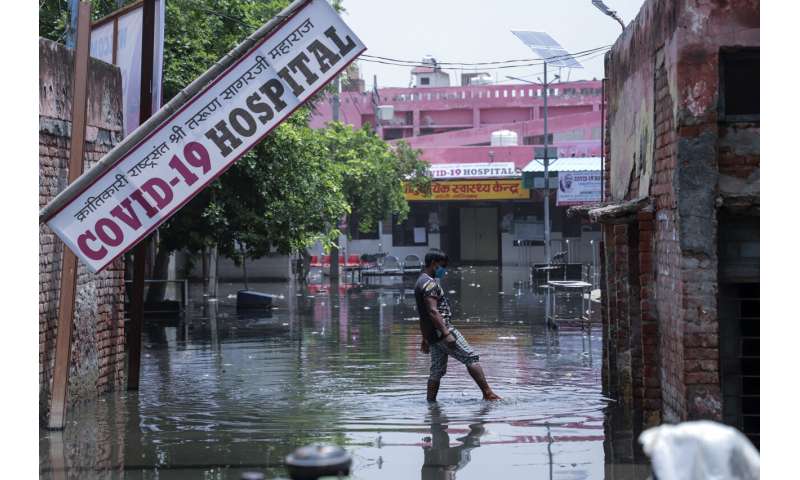 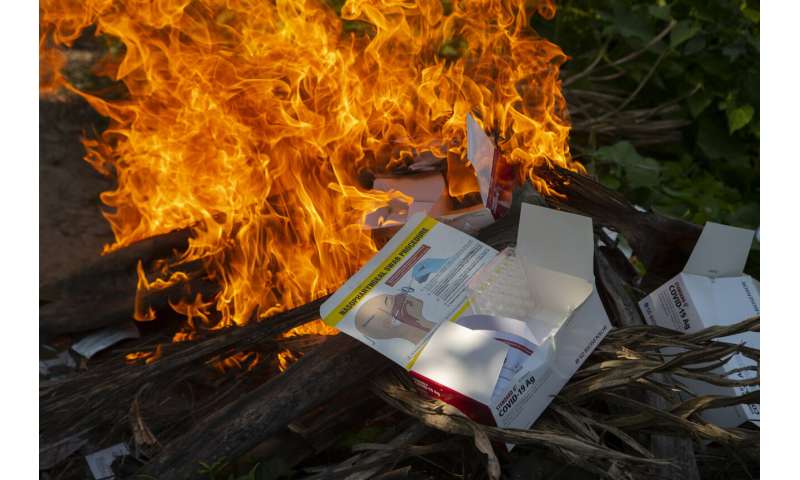 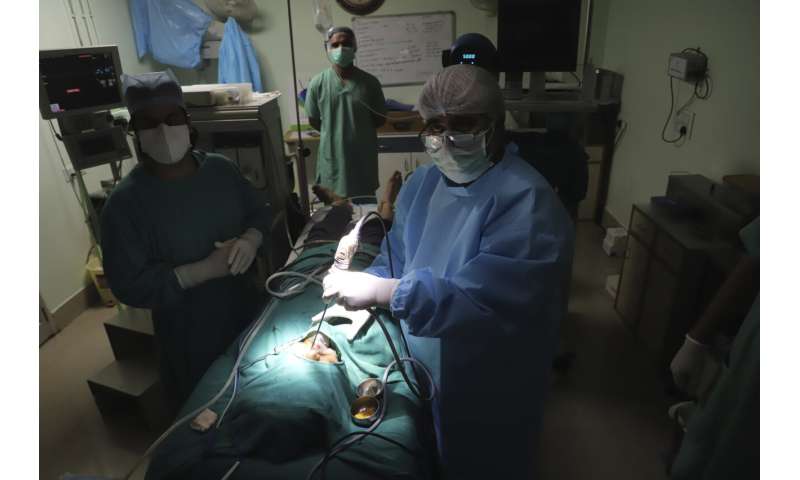 While the megacities have seen signs of improvement in recent days, the virus isn’t finished with India by any means. It appears to have already taken a ghastly toll in the country’s vast rural areas, where a majority of the people live and where health care is limited.

In recent weeks, hundreds of bodies have washed up on the banks of the Ganges River in Uttar Pradesh state. Many others have been found buried in shallow graves along its sandy banks. It has prompted concerns that they’re the remains of COVID-19 victims.

India’s vaccination drive has also slowed recently, and many states say they don’t have enough vaccines to administer.

The world’s largest vaccine-producing nation has fully vaccinated just over 41.6 million people, or only 3.8% of its nearly 1.4 billion population.

The first known COVID-19 death in India happened on March 12, 2020, in southern Karnataka state. It took seven months to reach the first 100,000 dead. The toll hit 200,000 deaths in late April. The next 100,000 deaths were recorded in just 27 days after new infections tore through dense cities and rural areas alike and overwhelmed health care systems on the brink of collapse.