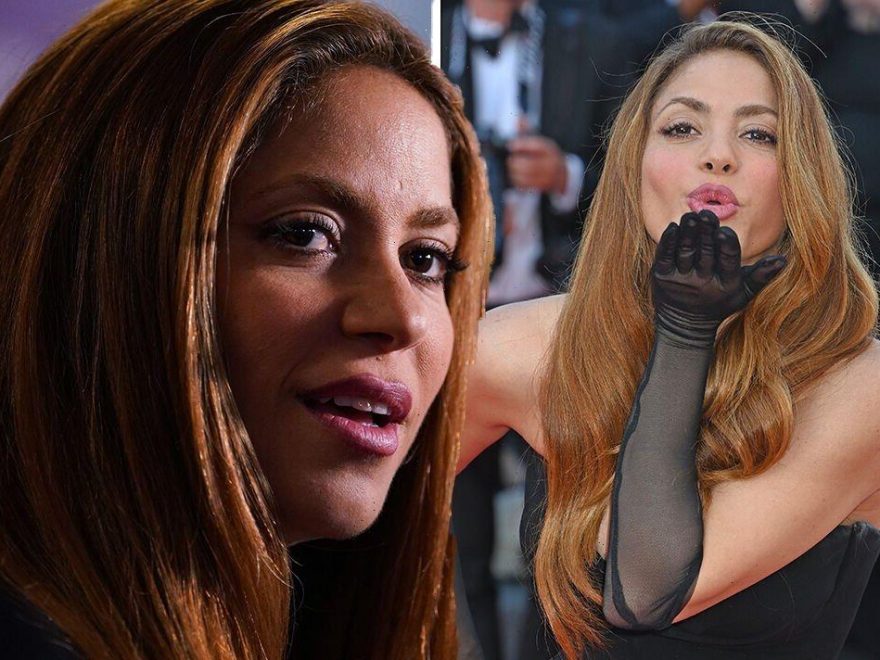 The Colombian born singer first rose to prominence in Hispanic countries, but has now gone on to sell over 80 million records. With a diverse and characteristic voice, the star heavily depends upon her ability to sing, something that a few years ago was nearly taken away from her for good. Her ordeal was caused by the haemorrhage of her right vocal cord back in 2017, which in turn led to the star becoming so depressed that she couldn’t “get out of bed”.

Warned that she might not be able to speak, let alone sing, ever again, the star described at the time that she felt as though she had “lost her identity” and that her now ex-partner Piqué saw her at her worst.

Speaking back in 2017 Shakira said: “I always thought there were going to be things in my life that would go away, like beauty, youth, all of that stuff.

“But I never thought that my voice would leave me because it’s so inherent to my nature. It was my identity.

“So, when I couldn’t sing, that was unbearable. There were times I couldn’t even get out of bed – I was so depressed. 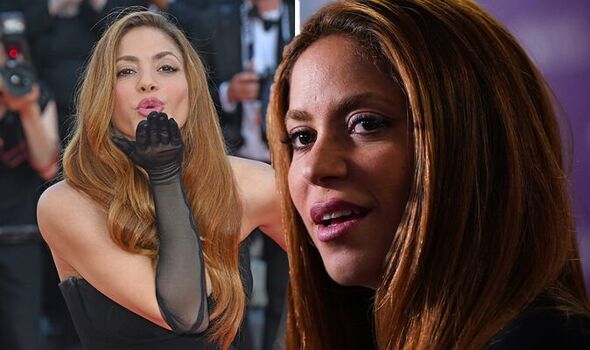 “I was not positive. I was so pessimistic. I was a bitter person to be around. Gerard saw the worst of me.

“He jokes that you would think you would want your wife to shut up – but when I had to remain quiet, he felt like one of those ex-convicts who are given their freedom and don’t know what to do with it.”

In addition to causing trouble in her personal life, the star was forced to postpone her El Dorado World Tour because of the injury.

Weill Cornell Medicine explains that a vocal cord haemorrhage occurs as a result of “phonotrauma” which is the physical stress put upon the tiny blood vessels of the vocal folds. Due to the pressure and after sustained voicing these may rupture causing blood to leak into the vocal fold.

Discolouration is only one of the various symptoms that may occur due to a haemorrhage. Other potential symptoms, which may differ depending on an individual’s vocal demands, include:

Over time, as the haemorrhage heals, the body will reabsorb the blood in the cord and the colour will change to a yellowish tinge and then back to its normal white colour. In some cases, a small polyp or a dilated blood vessel, known as a varix, may sometimes be visible, and give a clue as to the reason for repeated haemorrhage.

It is important to note that individuals will not usually be in any pain due to a haemorrhage and it does not cause any difficulty with breathing, swallowing or eating. Individuals will not notice blood in their spit, nor will they cough up blood. 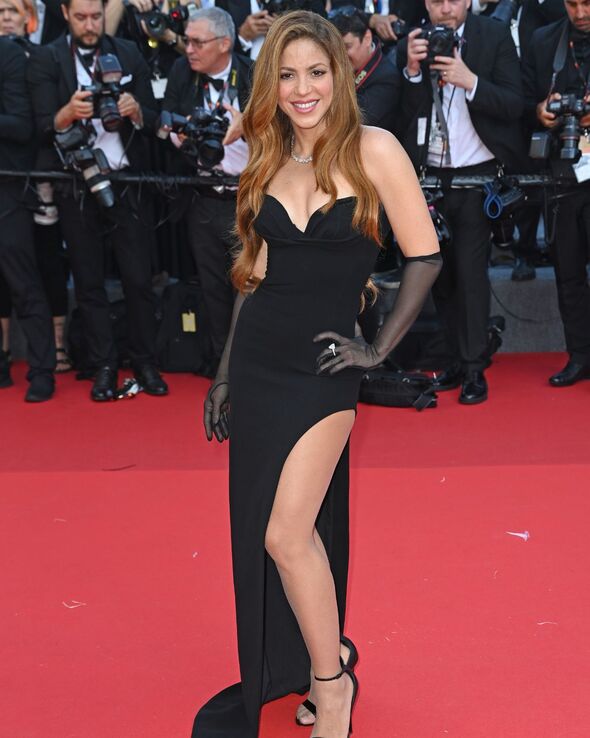 In order to receive a proper diagnosis individuals will need their vocal cords examined, where they will then be recommended treatment depending on their situation. In most cases the first treatment is immediate voice rest for several days.

The exact length of vocal rest time can be determined after repeat examinations. Steroids should not be used to “mask” the effects of a haemorrhage in order to press ahead with a performance – this is an invitation for further injury.

Voice rest alone is adequate treatment for a single, isolated haemorrhage whereas a repeated haemorrhage always has an underlying cause – be it harmful voice behaviour, or an irregularity on the vocal fold.

In the first case, voice therapy may be useful, and in the second, a procedure known as a microlaryngoscopy may be necessary to remove or repair any small irregularities or blood vessels prone to bleeding. 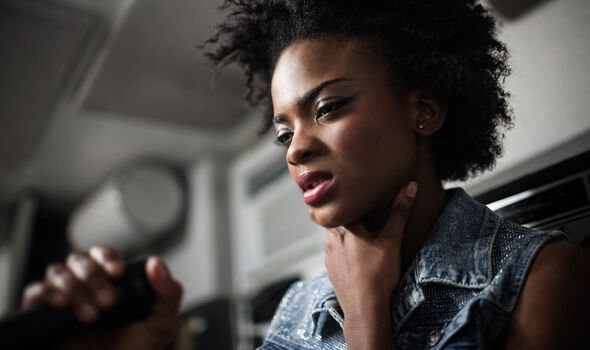 In Shakira’s case, she was also advised to have surgery on the area, but ignored doctor’s advice, instead trying hypnosis, meditation, and even some holy water from the French city of Lourdes to try and correct the damage to her singing voice.

“Either I needed surgery or divine intervention,” she shared. Thankfully the star was able to recuperate without the need for surgery and returned to the stage in June of 2018 having rediscovered her singing voice.

The Los Angeles voice doctor recommends that early diagnosis of vocal cord problems avoids any complications and the need for invasive surgery. This means, especially for a singer, seeking a professional evaluation as soon as they begin to become hoarse.