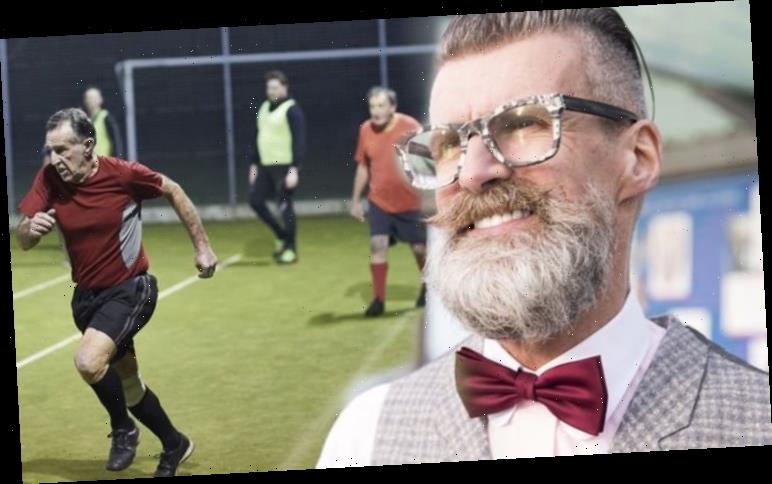 Longer life expectancy is found among those who do a certain activity. Scientists say it not only boosts life expectancy but reduces the risk of obesity, high blood pressure, high cholesterol, disability, type 2 diabetes, heart disease and cancer. It also improves aerobic endurance, heart function, balance and metabolism. Best of all it requires no equipment, free of charge and promises some stunning scenery along the way.

Numerous studies have proven that running has a lot of health benefits. In fact, running once a week could help a person live longer, according to a November 2019 study published in the British Journal of Sports Medicine. 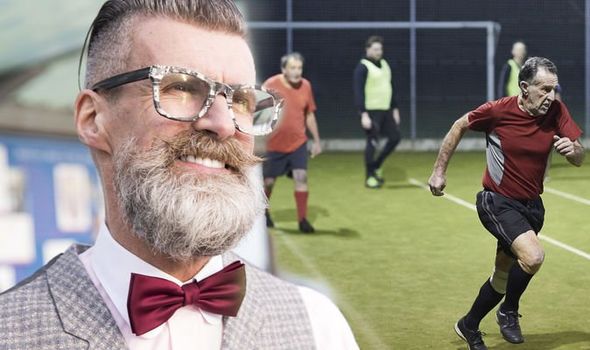 Researchers of the study noted: “Increased rates of participation in running, regardless of its dose, would probably lead to substantial improvements in population health and longevity.”

Fourteen studies were analysed with more than 232,000 people whose health was tracked between 5.5 and 35 years.

The collective data showed that any amount of running was associated with a reduce risk of death from heart disease or cancer.

The reason behind how running helps reduce risk of deadly diseases and premature death is unclear and the study doesn’t establish cause and effect.

Even so, the study proves that any amount of running has major benefits to the body and overall health.

Previous studies have found that fast walking also has a myriad of physical and cognitive health benefits. 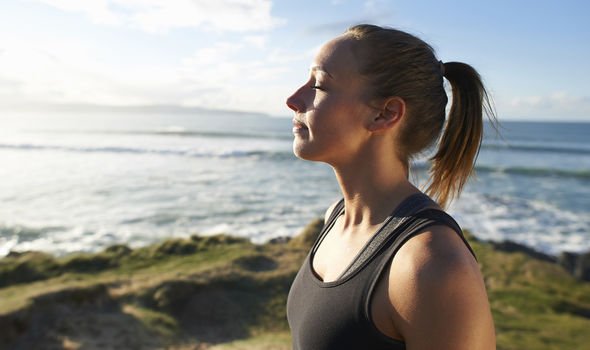 Dr Paul Williams, lead author the study and staff scientist at Lawrence Berkely National Laboratory, Life Science Division in Berkeley said: “The more the runners ran and the walkers walked, the better off they were in health benefits.

“If the amount of energy expended was the same between the two groups, then the health benefits were comparable.” 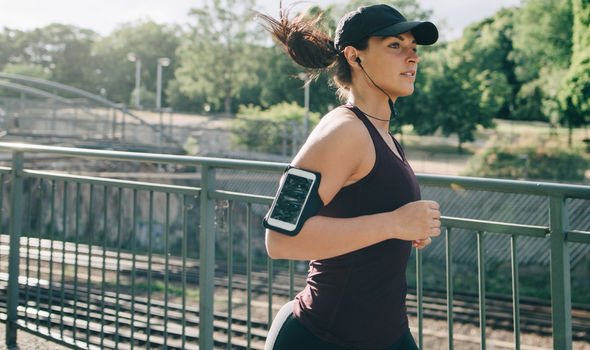 The good news for those who don’t have much time on their hands for exercise as even just 50 minutes a week can make a big difference.

This shouldn’t discourage those who enjoy running for longer either as the study found that even “hardcore” running is hugely beneficial for health.

For anyone starting out with running, it’s advised to start slow and then gradually build yourself up, increasing the pace, duration and frequency.