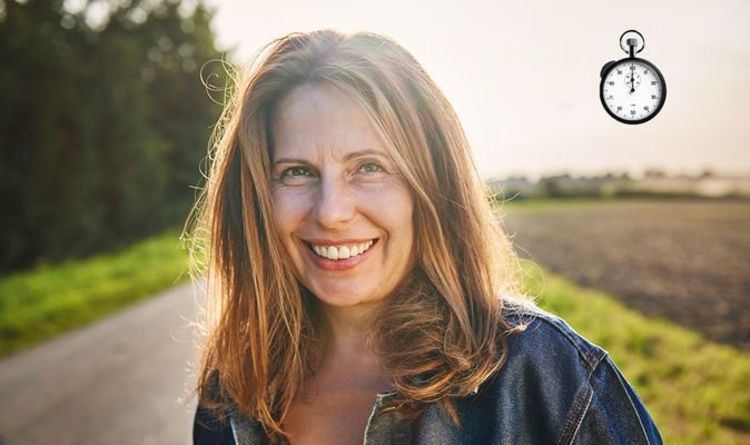 In order to reach older age, one must be fit and healthy – otherwise, it may not be enjoyable. If you’re keen to add eight years onto your life, read on.

According to WebMD, one medical condition “cuts about 8.5 years” off a person’s life.

What is this life-limiting condition that can be prevented? The answer is type 2 diabetes.

A study conducted by the National Academy on an Ageing Society demonstrated that older adults with diabetes have a lower life expectancy at every age.

The director of the academy, Dr Greg O’Neill, commented on the findings.

He said they painted “a stark picture of the impact of diabetes and its complications on health ageing”.

The researchers have predicted that by 2034 “44.1 million” people will have diabetes.

At present, “diabetes is the fourth leading cause of death among people 45 to 64” noted the research team. 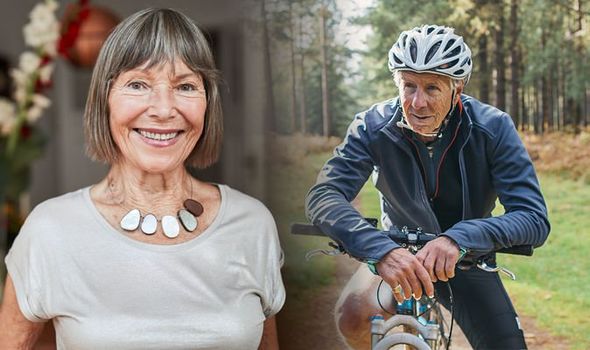 In order to add more than eight years onto your life, it’s clear you need to prevent type 2 diabetes from occurring – but how is this possible?

The answer lies in exercise, with one activity trumping them all – cycling.

A team from the University of Cambridge conducted analysis on cycling and diabetes prevention.

They mentioned how “evidence indicates a strong protective effect of physical activity against diabetes”.

It was suggested that cycling offers an easier way for many people to integrate more exercise into their daily lives.

In their research, they cited work by Martin Rasmussen and colleagues, published in the PLOS Medicine journal.

Rasmussen recruited people between the ages of 50 and 65, and found interesting results.

From the data collected, it was found that those who reported higher weekly quantities of cycling were less likely to develop diabetes. 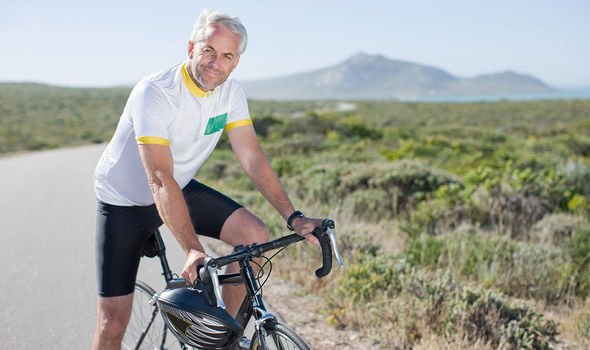 People in this group documented an average of seven hours of cycling per week.

In addition, those who took up cycling after the study began also had a lower risk of developing diabetes than those who didn’t.

This suggests it’s never too late to gain health benefits by taking up cycling.

Do you know how to ride a bike?

If you’re unsure of riding two wheels, cycling tuition is available in most areas. 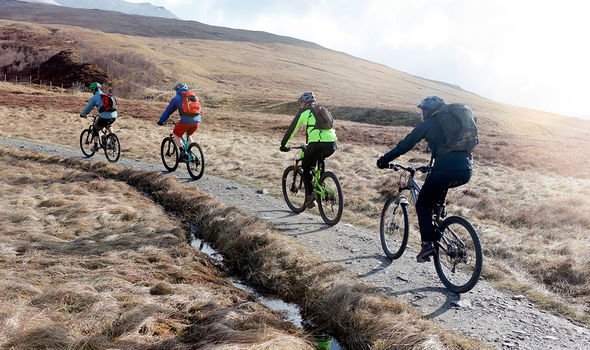 There are cycling groups you can join – making it a sociable, fun and safe activity.

Harvard Medical School added that cycling is “easy on the joints” – making it a great choice for anyone with age-related stiffness.

In addition, the aerobic workout is “great for your heart, brain, and blood vessels”.

And peddling also builds muscles in the buttocks, thighs, calves and abdominal.